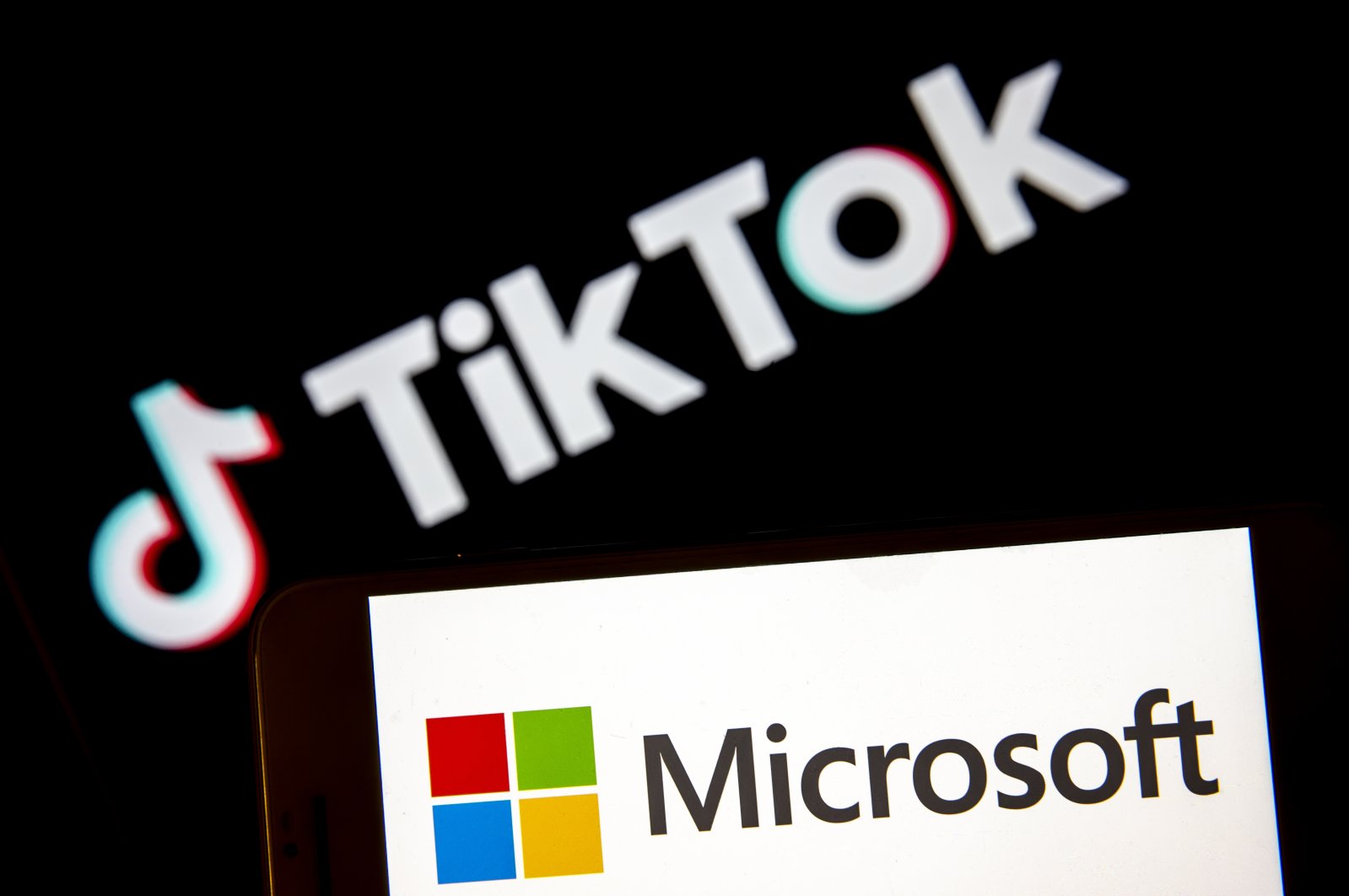 Microsoft has expanded its talks on TikTok to a potential deal that would include buying the global operations of the fast-growing video-sharing app, the Financial Times reported Thursday.

Microsoft declined to comment on the report, after previously disclosing it was considering a deal for TikTok operations in the U.S., Canada, Australia and New Zealand.

The U.S. tech giant has been in discussions with TikTok's Chinese parent firm ByteDance, amid a call by U.S. President Donald Trump to ban the popular app over national security concerns.

Trump and other officials have argued the app could be used for Chinese espionage, a claim repeatedly denied by TikTok, which does not operate within China.

According to the report, Microsoft has shifted its view because of the complexities of splitting the app and making it operable globally.

TikTok operates in some 150 countries and has an estimated billion users.

Trump has set a Sept. 15 deadline for any deal that would take TikTok from the Chinese firm.