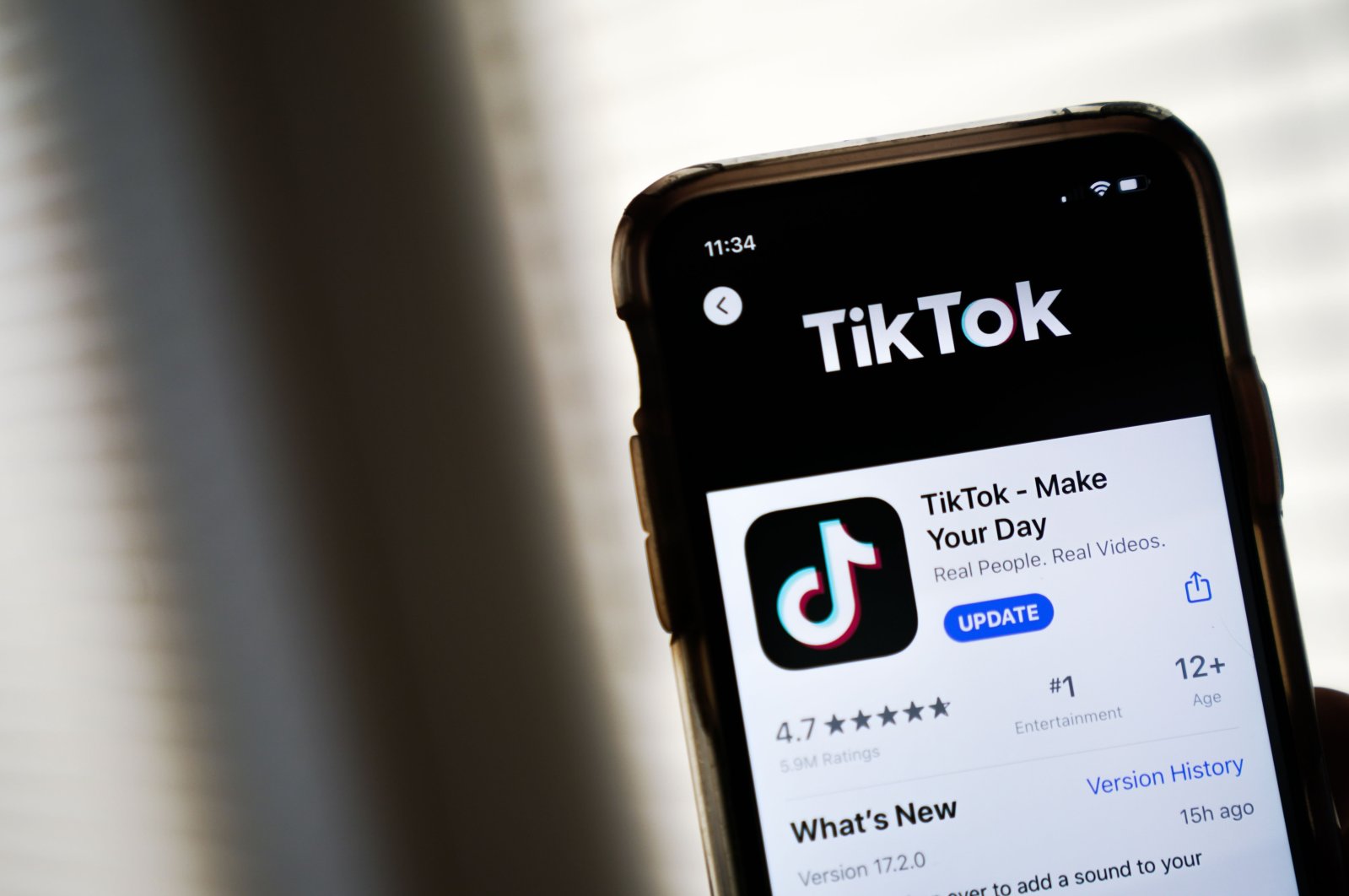 Microsoft Corp.’s bid to carve out parts of TikTok from its Chinese owner ByteDance will be a technically complex endeavor that could test the patience of President Donald Trump's administration, according to sources familiar with the setup.

Trump has given Microsoft until Sept. 15 to put together a blueprint for an acquisition that safeguards the personal data of Americans stored on the short-video app, and he has issued an order to ban it if there is no deal by then.

Microsoft is negotiating a transition period that will give it time to ringfence TikTok technologically from ByteDance after they agree to a deal, Reuters reported on Aug. 2.

The clean break that Trump and lawmakers envision could take a year or more, some of the sources said.

TikTok is functionally and technically similar to ByteDance-owned Douyin, which is available only in China, and shares technical resources with it and other ByteDance-owned properties, people familiar with the matter said.

ByteDance started working on their technological separation several months ago amid scrutiny from the U.S. government, a source familiar with the process told Reuters. It began planning for a split as part of a strategy to shift its power from China, Reuters has reported.

While the code for the app, which determines the look and feel of TikTok, has been separated from Douyin, the server code is still partially shared across other ByteDance products, the source said. The server code provides basic functionality of the apps such as data storage, algorithms for moderating and recommending content, and the management of user profiles.

To ensure uninterrupted TikTok service, Microsoft would likely need to rely on ByteDance’s code while it reviews and revises the code, and moves to a new back-end infrastructure to serve users, according to cybersecurity expert Ryan Speers at River Loop Security, which provides services including cybersecurity due diligence for deals.

Any continuing technical or operational reliance of the U.S. business on the Chinese company after the sale generally would have been unacceptable to the Committee on Foreign Investment in the United States (CFIUS), said Aimen Mir, former Deputy Assistant Secretary of the Treasury responsible for CFIUS, now a partner at the law firm Freshfields Bruckhaus Deringer.

In the past, CFIUS has required the adoption of increased protections pending a sale, including separation of the U.S. business from foreign sellers to the furthest extent possible, he said.

Another challenge Microsoft faces is how it will transfer what is viewed as TikTok's secret sauce, the recommendation engine that keeps users glued to their screens. This engine, or algorithm, powers TikTok's "For You" page, which recommends the next video to watch based on an analysis of user behavior.

TikTok uses recommendation algorithms that are independent from Douyin, according to two sources familiar with the matter. But what makes it tick is the content and user information that is fed into the algorithm.

"Algorithms are not worth anything without the data," said Jim DuBois, a former Chief Information Officer at Microsoft. DuBois is a venture adviser at Ignition Partners. "Segmenting the data for those countries is a significant task."

Microsoft's negotiations for the acquisition of the U.S., Canada, New Zealand and Australia operations of TikTok complicates a separation. Not only would TikTok have to be separated from ByteDance, but it would also have to be broken up from TikTok's other regions. This adds to the technical challenges because of the amount of data involved.

"The biggest part is separating the user data – both content and data about users," DuBois said, noting hard disks of data would likely need to be transferred between ByteDance and Microsoft.

The proposed timeline makes consummating a deal very challenging, said Karen C. Hermann, a deal lawyer at Venable LLP. "It can sometimes take months and months just to identify the business needs of the divested business, what IP and other assets it uses exclusively, and what assets and IP it shares with other businesses in the company group," she said.