Microsoft offers service in Australia if rival Google pulls back 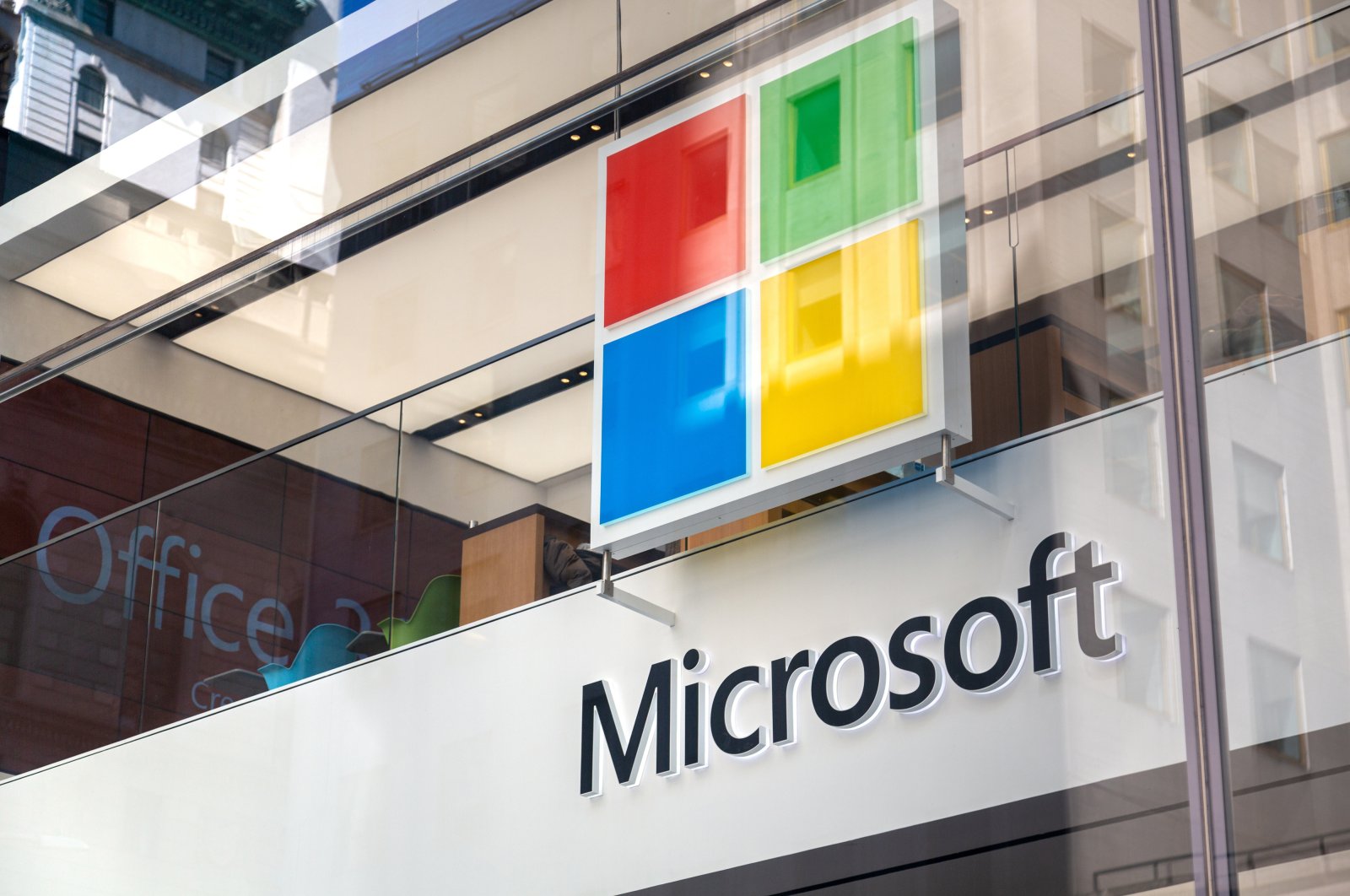 U.S. technology giant Microsoft offered to fill the void in Australia as its rival Google’s dispute with the country’s authorities deepens amid the tech giant’s threats to shut down its search engine if the government plans to make it pay for news content.

Microsoft president Brad Smith said in a statement Wednesday that the company "fully supports" proposed legislation that would force Google and Facebook to compensate media for using their journalism.

Facebook and Google have both threatened to block key services in Australia if the rules, now before parliament, become law in their current form.

Smith said the proposal "reasonably attempts to address the bargaining power imbalance between digital platforms and Australian news businesses" and "represents a fundamental step towards a more level playing field and a fairer digital ecosystem for consumers, business and society."

Smith said Microsoft was ready to improve its Bing search engine, which is currently a minnow compared to Google's globally dominant product, and welcome Australian business advertisers to the platform "with no transfer costs."

Acknowledging Bing's underdog status, Smith said Microsoft would "invest further to ensure Bing is comparable to our competitors and we remind people that they can help, with every search, Bing gets better at finding what you are looking for."

Smith said he and Microsoft CEO Satya Nadella had discussed the proposal last week with Australian Prime Minister Scott Morrison, who will see the offer as a big boost in his government's confrontation with Google and Facebook.

Under the proposed News Media Bargaining Code, Google and Facebook would be required to negotiate payments to individual news organizations for using their content on the platforms.

If an agreement cannot be reached on the size of the payments, the issue would go to so-called "final offer" arbitration where each side proposes a compensation amount and the arbiter chooses one or the other.

Australia's biggest media companies, Rupert Murdoch's News Corp and Nine Entertainment, have said they think the payments should amount to hundreds of millions of dollars per year.

Google and Facebook, backed up by the U.S. government and leading internet architects, have said the scheme would seriously undermine their business models and the very functioning of the internet.

Facebook told a Senate inquiry into the proposed code that it would stop letting users post links to Australian news if it becomes law.

News organizations worldwide have seen their businesses ravaged by the loss of advertising dollars that once flowed to their newspapers but are now overwhelmingly captured by the big digital platforms.

Thousands of journalists' jobs have been lost and numerous news outlets forced to close in Australia alone over the past decade.

Both Facebook and Google have insisted they are willing to pay publishers for news via licensing agreements and commercial negotiations, and both have signed deals worth millions of dollars with news organizations around the world. Most recently, Google inked a deal with a group of French publishers after it was forced to negotiate payments for online news content there. The issue is also under the spotlight in Turkey as the government works through its own regulations regarding the internet giants.

Google told the Senate inquiry the bargaining code should focus on facilitating these kinds of negotiations, but it rejected the idea of mandatory "final offer" arbitration.

Microsoft already partners with Australian news publishers to license content for the MSN platform and Smith said the company had no fears about working under the media bargaining code.

"One thing is clear: while other tech companies may sometimes threaten to leave Australia, Microsoft will never make such a threat," he said.