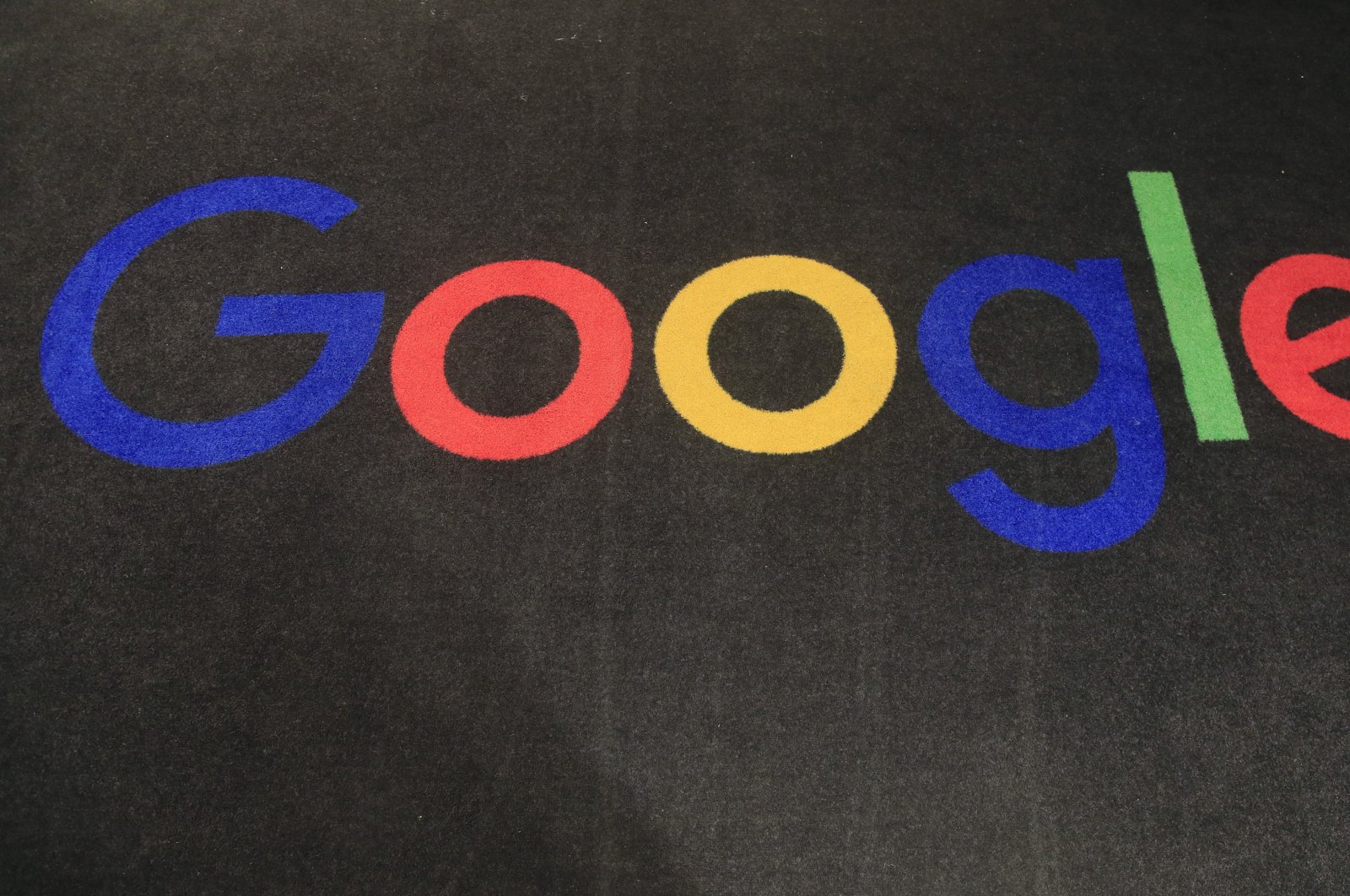 Now that many social media platforms have completed the process of setting up a legal entity in Turkey to serve as a local representative – a controversial process that resulted in some sanctions after social media companies initially refused to abide by the country’s new social media requirement – eyes have turned toward a copyright issue that concerns technology companies like Google and Facebook. Ömer Fatih Sayan, the deputy minister of transport and infrastructure, signaled that the next step in digital media is the issue of copyright which is also on the agendas of some European countries currently.

Among the platforms that completed assigning the representatives were Facebook, Instagram, YouTube, TikTok, LinkedIn, Dailymotion and VKontakte (VK). Meanwhile, Twitter, Periscope and Pinterest have been slapped with advertising bans by Turkey’s Information and Communication Technologies Authority (BTK) in one of the recent actions against the social media companies’ noncompliance with the new law, which took effect in October.

Sayan told Turkish Sabah newspaper that they closely follow the developments regarding the copyright issue of Google in both France and Australia, two countries that recently stepped up.

He said it is essential to take necessary measures to protect intellectual property and prevent violations in the digital world, just as they are protected in print publications.

News companies had long pushed for the EU copyright reform amid worries that quality journalism is declining as ad revenue gets siphoned off by the digital giants. Accordingly, The EU made legal regulations on copyright in 2019. Under the new rules, Google and other online platforms have to sign licensing agreements with musicians, performers, authors, news publishers and journalists to use their work.

France became the first country to adopt new rules after Google France and the Alliance de la Presse d'Information Generale inked a deal on Jan 21, after months of talks. In a similar process in Australia, a social media law proposal prepared by the Competition and Consumer Commission requires payment of news sources. Google has so far responded with threats of shutting down its search engine in the country; however, the Australian government committed to not capitulating to the threats of the tech giant.

Sayan reiterated that the publicly disclosed social networks were completing the legal process of assigning representatives; however, decisions by Twitter and Pinterest not to abide by the rules resulted in advertising bans, before the ultimate stage of slashing their bandwidth, which would make their platforms too slow to use and is not the desired outcome.

"I am sure that companies and our citizens will show the necessary sensitivity about not giving advertisements to companies that do not appoint representatives. These companies’ appointing representatives will be in their favor. Our wish is for them to make their decisions without a need to apply the last level of sanction,” the deputy minister said.

The ad ban will be controlled by the authorities such as the BTK, Banking Regulation and Supervision Agency (BDDK), Central Bank of the Republic of Turkey (CBRT) and the Tax Inspection Board (VDK). Turkey’s Parliament initially ratified the social media regulation bill in July. The bill provides a legal framework for social media providers and aims to designate a responsible representative in the event of an investigation or legal proceedings relating to offenses carried out on the platforms.

Sayan further stressed that healthier communication will be carried out with social media companies as “the cooperation process based on the legal ground has just begun.”

Saying that social media regulation provides a great advantage in terms of user trust, as well, Sayan noted: “It will also be beneficial for our citizens to communicate with a representative directly against personal rights violations, cyber harassment, fraud or in such cases of accounts that imitate a person.”

The lack of representation and communication or simply companies’ not abiding by the rules can result in user discontent, complaints growing against WhatsApp, according to Sayan, being one of the examples.

The messaging app’s forcing users to leave the app or agree on data-sharing with parent company Facebook faced a wide reaction by users across the country, he said, noting that this reaction has caused WhatsApp to postpone its new update policy.