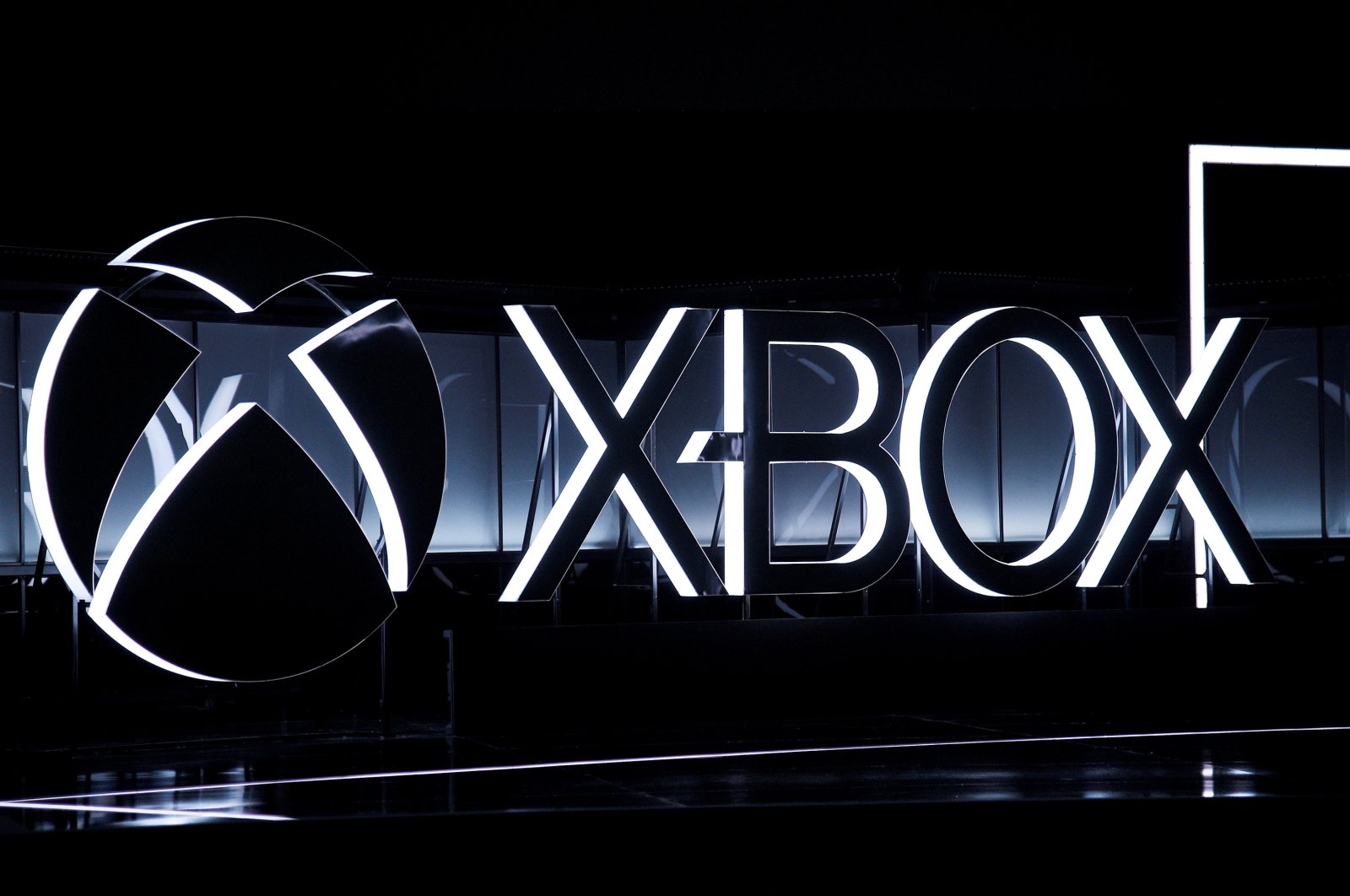 Microsoft will on Tuesday launch its Xbox cloud gaming service priced at $1 for new users' first month, in a major drive to attract casual gamers with the promise of cutting ties to the living room and as competition with Sony heats up.

Subscribers to Xbox Game Pass Ultimate, priced at $14.99 monthly, will be able to play more than 150 games via the cloud on Xbox consoles, Android devices and PCs.

A subscriber won't even need to buy a console to play the games, just an Android device and a supported controller.

The launch in 22 countries, including the United States and 19 European countries, marks a shift for Microsoft into cloud gaming, which removes the need for bulky hardware but requires a fast internet connection. New entrants include Google, which has struggled to build a fanbase for its Stadia service.

"We built this experience so that it requires as little bandwidth as possible," said Kareem Choudhry, Microsoft's head of cloud gaming. "We're also working with ISPs (internet service providers) around the world to ensure a strong connection between gamers and our Azure datacenters."

The Xbox Game Pass service has more than 10 million members.

Across the industry, cloud gaming revenue is expected to grow to $4.8 billion by 2023 from nearly $600 million this year, according to Guilherme Fernandes, an analyst at gaming analysis firm Newzoo.

Subscribers to the Xbox cloud service will be able to play hit titles like "Sea of Thieves" and "Gears 5" as part of the monthly fee. The games library is seen as key for the incumbents looking to maintain their lead.

Analysts expect demand for immersive experiences, via better sound and graphics, to drive sales of consoles, with both Microsoft and Sony launching next-generation devices this year.

Sony, widely seen as the victor of the last generation console battle, already offers cloud gaming via the PlayStation Now service, but this is not available on mobile devices. Sony has not yet announced pricing for its next-generation PlayStation 5 console.

Gaming is on a tear due to demand from stuck-at-home users during the COVID-19 pandemic. Microsoft is banking on offering users many ways to play via the cloud service and consoles at different price points to give it an edge.

A constraint on the growth of cloud gaming is latency, or the time delay between pressing a button and getting the reaction on screen, with the deployment of 5G telecom services expected to speed up its adoption.

Microsoft's service won't be available on Apple devices. Epic Games is currently engaged in a legal dispute with Apple over its commission fees, in a fight seen as having implications for revenue models across the industry.