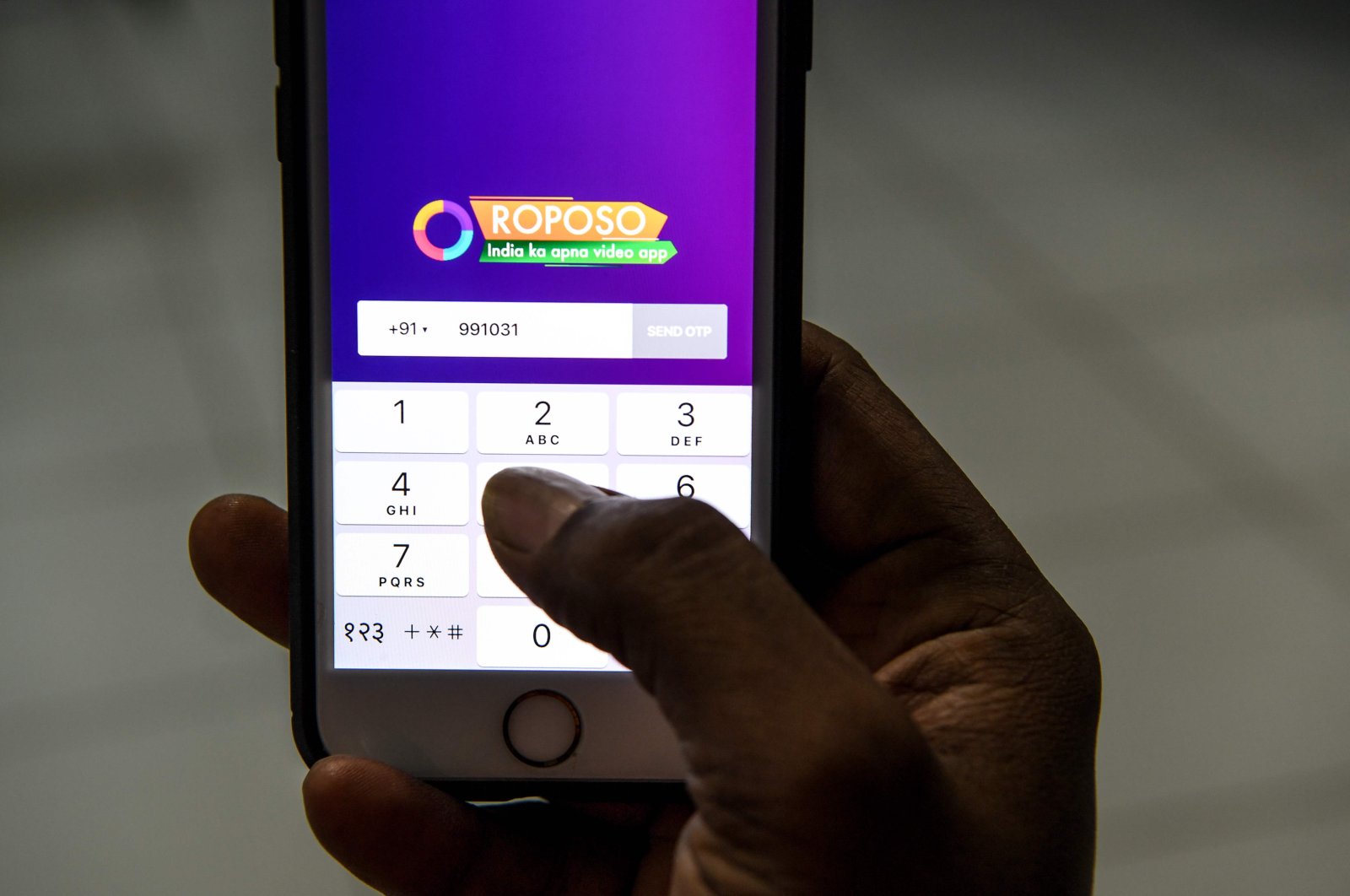 The ban comes as India steps up economic pressure on China following a border battle last month in which 20 Indian soldiers died.

The 59 banned apps include video-sharing giant TikTok, Helo and Likee, with authorities accusing them of activities "prejudicial" to the "sovereignty and integrity of India."

Prime Minister Narendra Modi, who has a huge social media profile, threw his weight behind the campaign by closing his account on China's Weibo platform Wednesday.

His photograph and 115 posts made over the past five years were deleted at the request of Indian authorities, the Chinese company said.

India's 1.3 billion population is a key market for global internet players and homegrown app platforms Sharechat and Roposo said they had seen a huge surge in new users since Monday's ban on their Chinese rivals.

Sharechat said in a statement that its video platform had clocked 15 million new downloads – sometimes at a rate of half-a-million every 30 minutes – in the 48 hours following the ban.

It now has at least 150 million registered users, it said.

"We welcome the move from the government against platforms that have had serious privacy, cybersecurity and national security risks," Berges Malu, public policy director for ShareChat, told AFP.

"We believe this move will help create a level playing field (for Indian platforms)," Malu added.

An estimated 120 million Indians were TikTok users before the ban.

Tewari said the app ban would give local platforms the chance to become the world's fourth major tech hub alongside the U.S., Russia and China.

The Indian industry has long been pressing for action against Chinese apps that dominate the market, with Sharechat and Inmobi calling for the platforms to follow Indian laws and values.

There are also fears foreign apps could influence domestic affairs in areas such as politics.

"Deep penetration of Chinese platforms in an open democracy like India makes its future election processes vulnerable to outside interference and manipulation," said one senior New Delhi-based digital industry analyst, speaking on condition of anonymity.

Observers say retaining the new followers will be the main challenge for the Indian upstarts, which will now have to invest in staff and content to keep audiences.

Arvind Gupta, founder and head of the DigitalIndia Foundation, told AFP that Indian firms also had to answer "the strategic concerns around privacy and data security" while taking advantage of the exit of TikTok and other rivals.