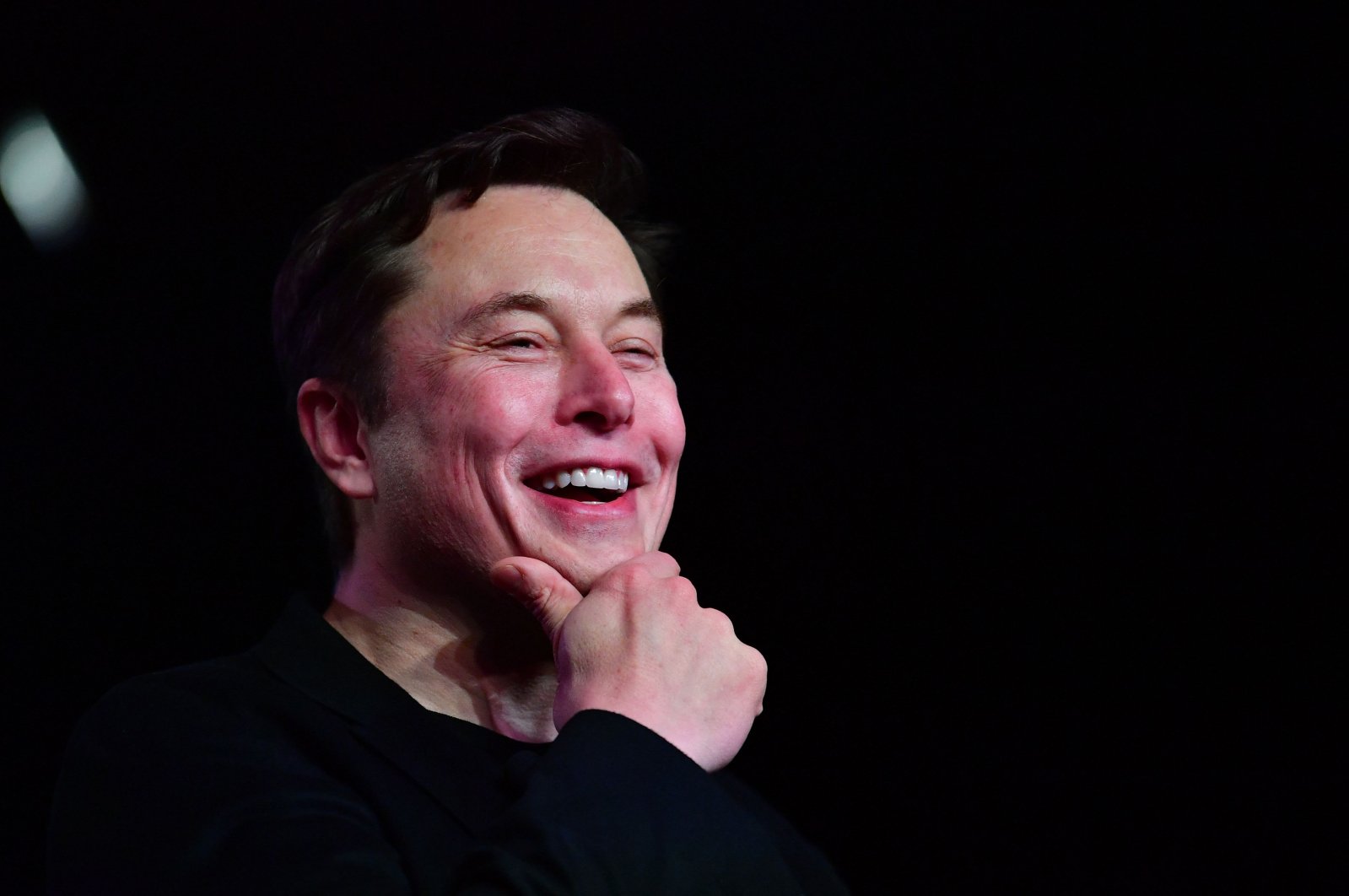 The rift between the two of the richest people on earth continues to grow after SpaceX and Tesla founder Elon Musk again took to Twitter to remind Jeff Bezos that the wealth gap between them is growing.

Musk’s wealth increased rapidly over the last few days. Last month, he became only the third person to have their wealth surpass $200 billion, Forbes said.

Musk’s net worth jumped by $10.6 billion after a secondary share sale by investors, announced last week, valued SpaceX over $100 billion.

Musk’s personal wealth has soared to $223 billion, while that of Amazon founder and former CEO Bezos stands at around $191 billion, according to Bloomberg's Billionaire Index.

On Monday, Bezos tweeted a photo of a front page of Barron’s newspaper from 1999 that dubbed Amazon as “Amazon.bomb,” predicting that the business model is going to be a complete failure.

“Today, Amazon is one of the world's most successful companies and has revolutionized two entirely different industries,” Bezos said.

However, Musk replied to the tweet with a silver medal emoji reminding Bezos of his second place in the current list of the richest.

Listen and be open, but don’t let anybody tell you who you are. This was just one of the many stories telling us all the ways we were going to fail. Today, Amazon is one of the world’s most successful companies and has revolutionized two entirely different industries. pic.twitter.com/MgMsQHwqZl

Musk increased his wealth by more than $52 billion in 2021. Tesla, his publicly listed company, has gone up 13% year-to-date after a slow start to the year.

The tussle between the two is not just about net worth. Both Musk and Bezos have their own space-tourism plans lined up and both have started to make space tourism a reality, launching multiple space shuttles in the last quarter of the year.

Recently, the billionaire duo locked horns about a NASA contract that was awarded to Musk’s SpaceX.