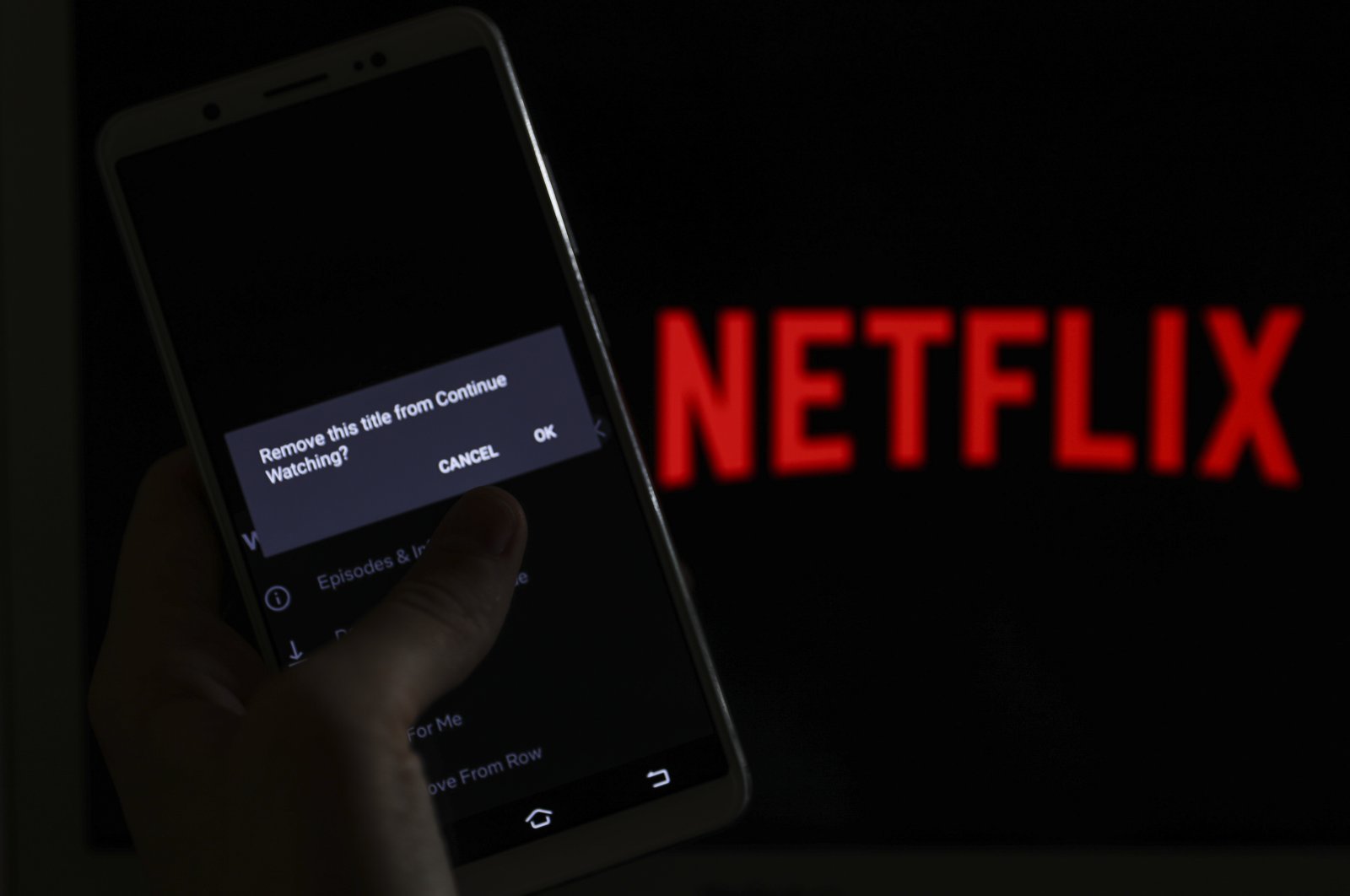 Netflix added a flood of new subscribers amid the coronavirus pandemic and also offered clues to a possible successor for founding CEO Reed Hastings, who on Thursday named the company's chief content officer, Ted Sarandos, as co-CEO.

"Ted has been my partner for decades. This change makes formal what was already informal - that Ted and I share the leadership of Netflix,” said Hastings in a statement.

The company picked up 10.1 million worldwide subscribers during the April-June period, more than triple what it usually adds in that period.

The increase announced Thursday with Netflix’s second-quarter earnings eclipsed the gain of 8.3 million subscribers projected among analysts polled by FactSet. Netflix ended June with 193 million worldwide subscribers, including 70 million in the U.S. and Canada, its largest geographic market.

Nearly 26 million of those subscribers have joined Netflix during the first six months of this year - more than double the number compared with last year - as the pandemic curtailed travel and even nights out on the town. The restrictions have turned out to be a boon for Netflix, which also faces a slew of new streaming competitors such as Disney Plus and HBO Max.

Netflix Inc., however, said its subscriber growth has begun to slow after it added just 2 million fewer customers in the past six months as it did for all of 2019. It forecasts just 2.5 million new additions for the current quarter.

The pandemic has shut down Hollywood, limiting the ability of TV and movie studios to produce more entertainment to feed Netflix and other video streaming services. That could limit their appeal if viewers run out of new things to watch. Netflix said Thursday that it is slowly resuming production, mostly in Asia and Europe, and its 2020 lineup remains intact. Shooting delays mean big shows and movies slated for next year will come out more in the second half of 2021.

People spending more time at home due to the pandemic has "massively accelerated the shift” from traditional TV to streaming video," said eMarketer analyst Eric Haggstrom in an email. That bodes well for Netflix, the streaming pioneer. "Even as lockdowns are relaxed and new competitors begin to scale their services, Netflix will extend its lead as the first stop for entertainment.” He predicts that Netflix will get one-third of streaming subscribers globally in 2020.

Investors have been betting the pandemic will make Netflix more popular than ever. Since public health experts officially declared the pandemic on March 11, Netflix’s stock has soared by 50%.

The shares tumbled 10% to $473.24 in Thursday’s extended trading after the subscriber growth numbers came out.