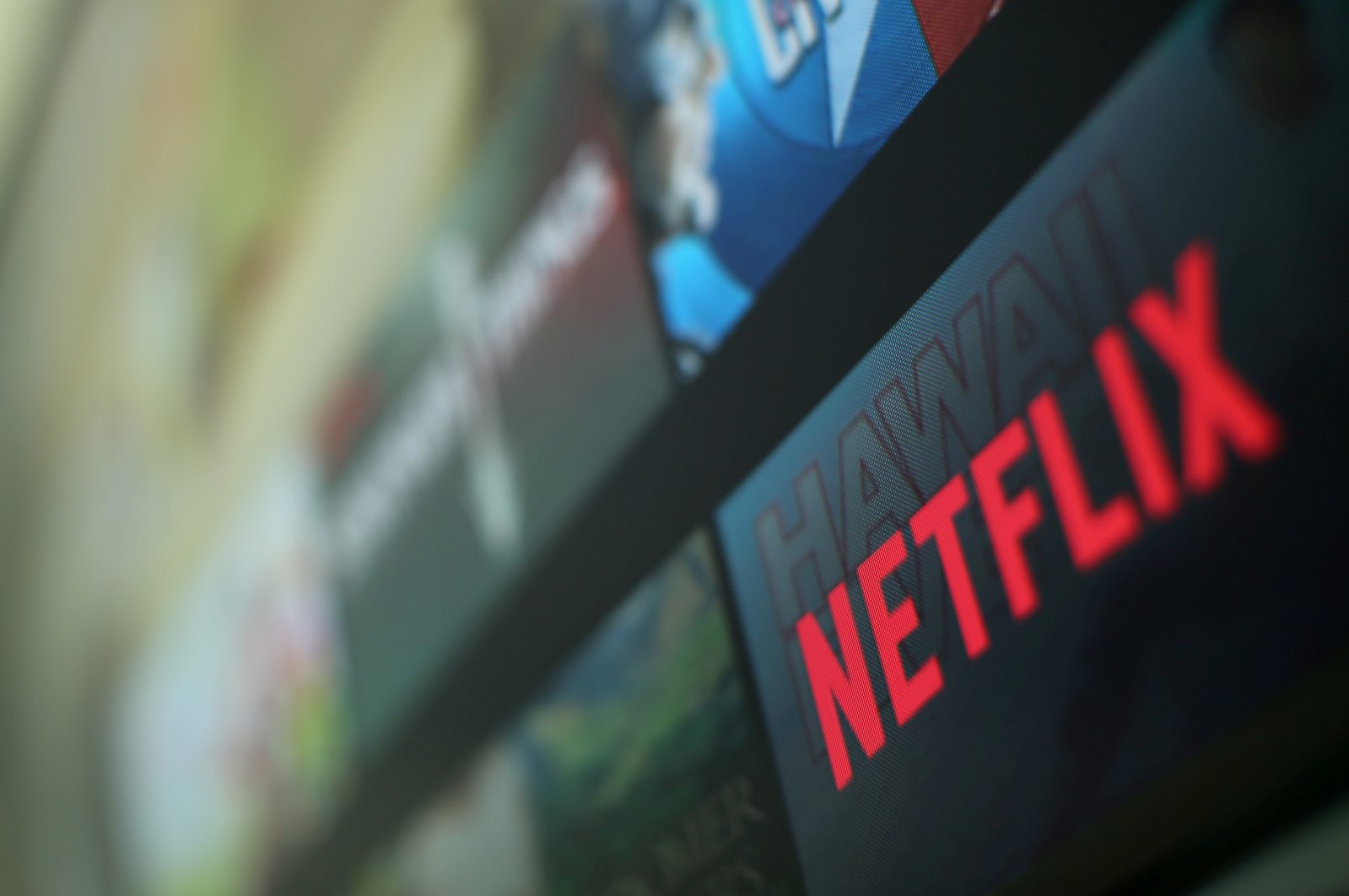 Netflix shares slid on Tuesday after the U.S. streaming television titan reported that subscriber growth slowed in the recently ended quarter after booming in the early days of the pandemic.

While Netflix added 28.1 million paying subscribers so far this year, only 2.2 million of them came in the third quarter, the company said in an earnings release letter.

"We think this is primarily due to our record first half results and the pull-forward effect," Netflix said in the letter.

The streaming television giant, now facing an array of competitors, reported it has slightly more than 195 million subscribers in total.

Growth was strongest in the Asia-Pacific region, according to the earnings figures.

Netflix shares were down 4.7% in after-market trades that followed the release of the earnings figures.