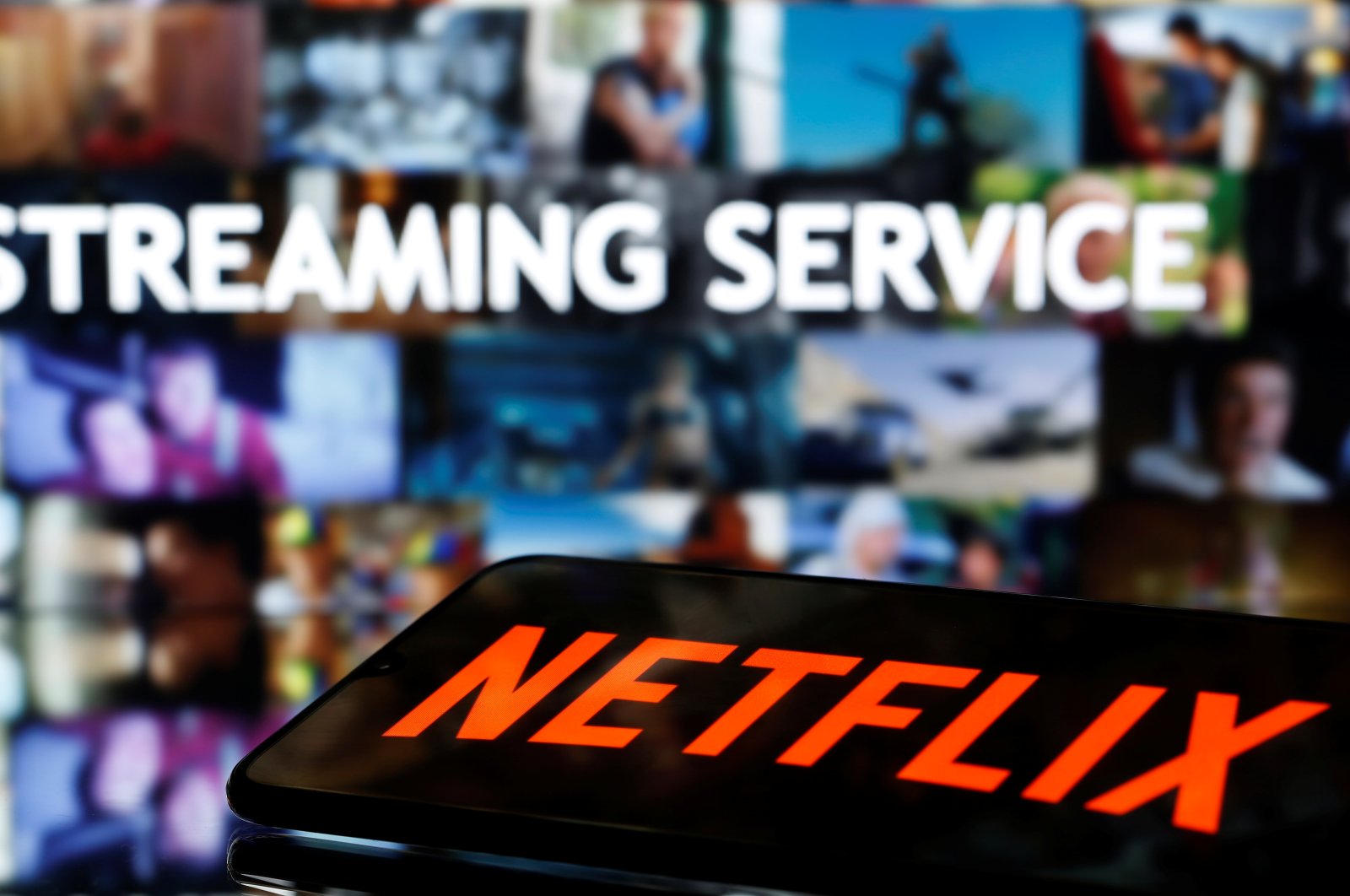 As data cables buckle under a heavier load, streaming service Netflix announced Friday it is set to reduce its share of telecommunications traffic in Turkey and elsewhere by 25%.

The statement came amid the global coronavirus outbreak, which first emerged in Wuhan, China last December and has since spread to over 176 countries and regions.

Ordered to say indoors to help stem the virus, many people worldwide are choosing to watch streaming TV or movies or play online games.

"Given the crisis, we've developed a way to reduce Netflix's traffic on telecommunications networks by 25% while also maintaining the quality of our service," said Ken Florence, Netflix's VP content delivery, in an email statement.

Underscoring that the measure is to "provide significant relief to congested networks," he added: "This measure will be deployed in Turkey for the next 30 days."

The world’s largest streaming media service had recently said it would reduce bit rates across all of its streams in Europe, in effect cutting traffic on its European networks by 25% to preserve the smooth functioning of the internet during the outbreak.

Netflix said it will remove the highest bandwidth streams within each resolution category for the next 30 days in Europe wherein users might notice a slight decrease in video quality within each category.

While partners in regions such as Latin America want the company to reduce its bandwidth as soon as possible, others wanted to continue business as usual, Netflix said.

Netflix had over 42 million subscribers in Europe, Africa and the Middle East at the end of the first quarter of 2019, showing an exchange filing, with the bulk estimated to be in Europe.

The telecoms industry has recently reported a spike in data traffic on networks as thousands of people were forced to stay home in an attempt to curb the spread of the highly contagious coronavirus, which has infected more than 533,400 people globally and led to the deaths of over 24,000 people worldwide.