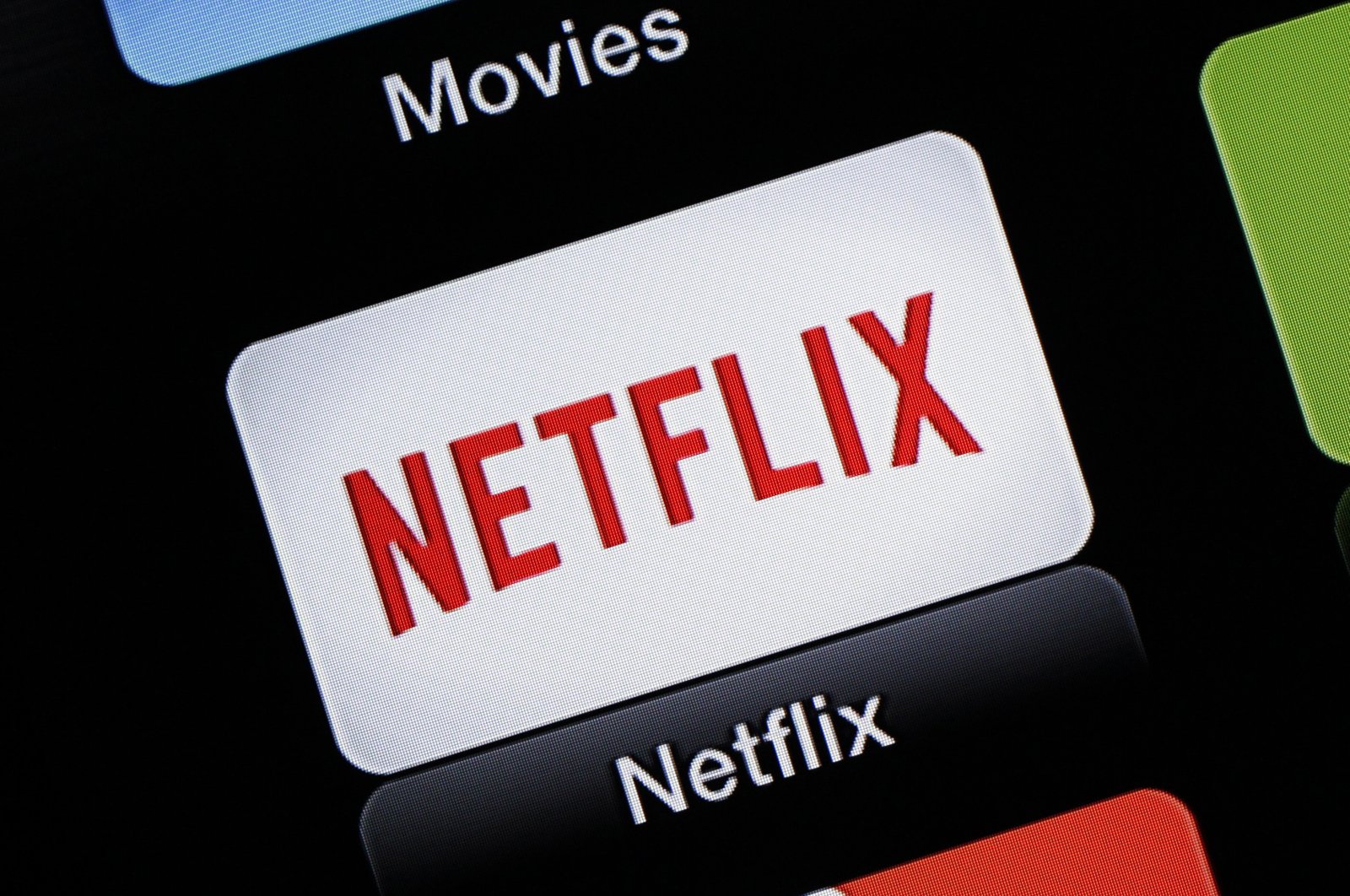 Netflix and YouTube agreed to reduce streaming quality in the European Union to avoid straining the internet as thousands of Europeans, constrained by the coronavirus outbreak, switch to teleworking and watch videos at home.

The move comes after EU industry chief Thierry Breton urged streaming platforms to cut the quality of their videos to prevent internet gridlock. Videos account for a substantial part of internet traffic data.

With wide-ranging lockdowns and quarantines, schools, shops and borders closed and gatherings banned, people across Europe are increasingly turning to the internet to stave off boredom.

But the huge file sizes of high definition offerings from web giants like Netflix, YouTube, Disney Plus, Hulu, HBO and Amazon are slowing down the web, Breton warned.

"Teleworking and streaming help a lot but infrastructures might be in strain," he said in a tweet Thursday, calling for online platforms to switch to streaming in standard definition instead of HD.

Netflix will "begin reducing bit rates across all our streams in Europe for 30 days," a spokesperson said in a statement.

"We estimate that this will reduce Netflix traffic on European networks by around 25% while also ensuring a good quality service for our members," the statement added.

Alphabet Inc, the parent company of Google, which owns YouTube, said so far it had only seen a few usage peaks but decided to act to minimize stress on the system.

"We are making a commitment to temporarily switch all traffic in the EU to standard definition by default," the company said in a statement.

Europe's telecoms providers, from Vodafone to Deutsche Telekom, have reported a spike in data traffic in recent days, forcing Breton to issue his preemptive call before the internet breaks down.