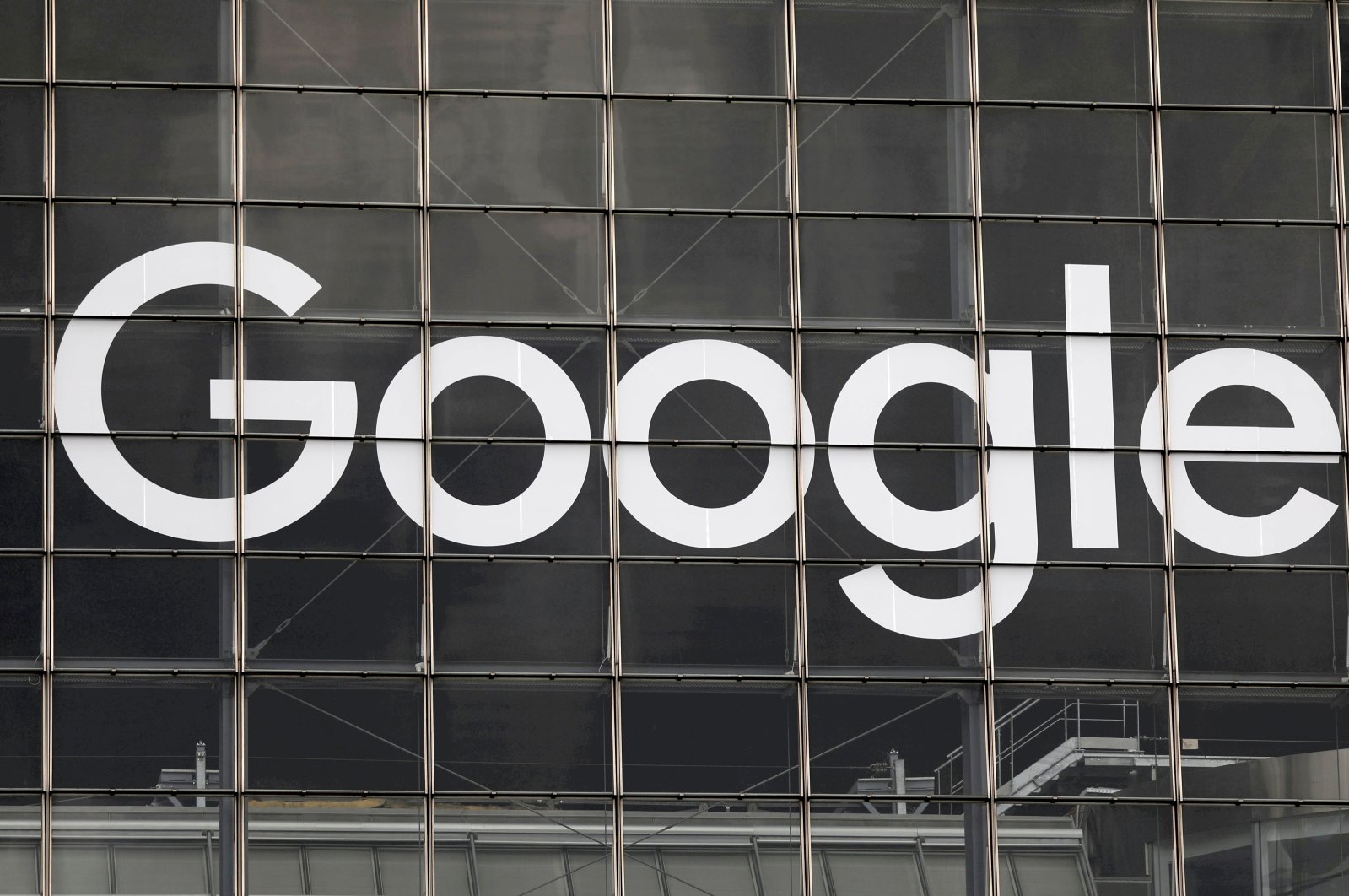 The logo of Google is seen on a building in La Defense business and financial district in Courbevoie near Paris, France, Sept. 1, 2020. (Reuters Photo)
by REUTERS Jul 15, 2021 3:04 pm
RECOMMENDED

With the aim of meeting increasing customer demands in a key growth market, Alphabet Inc.’s Google is ramping up cloud infrastructure in India with a second cluster of data centers in and around capital New Delhi, senior company executives said.

The Google cloud region in Delhi and its outskirts is the U.S. tech giant’s second such piece of infrastructure in the country and the tenth in the Asia Pacific.

“We have seen enormous growth in demand for Google cloud services in India so expanding our footprint in a new cloud region gives us the ability to offer more capacity for growth over many years,” Thomas Kurian, CEO at Google Cloud, told a news conference this week ahead of a formal announcement on Thursday. “It’s a large commitment from us in capital and infrastructure investment and it’s designed to allow us to capture the opportunity that we see around growth.”

The new infrastructure will help provide solutions for problems such as disaster recovery within India and ensure low latency for many state-run enterprises in and around Delhi, Kurian added.

Google did not say how much it had invested to set up the new cloud facilities.

Google has bet big on India. Last year, it invested $4.5 billion in Jio Platforms, the digital unit of oil-to-telecoms conglomerate Reliance Industries, from a so-called $10 billion digitization fund targeted for the country.

In June, Google said it was forging a partnership with Jio to help India’s biggest wireless carrier with tech solutions for enterprise and consumer offerings ahead of the launch of 5G services.