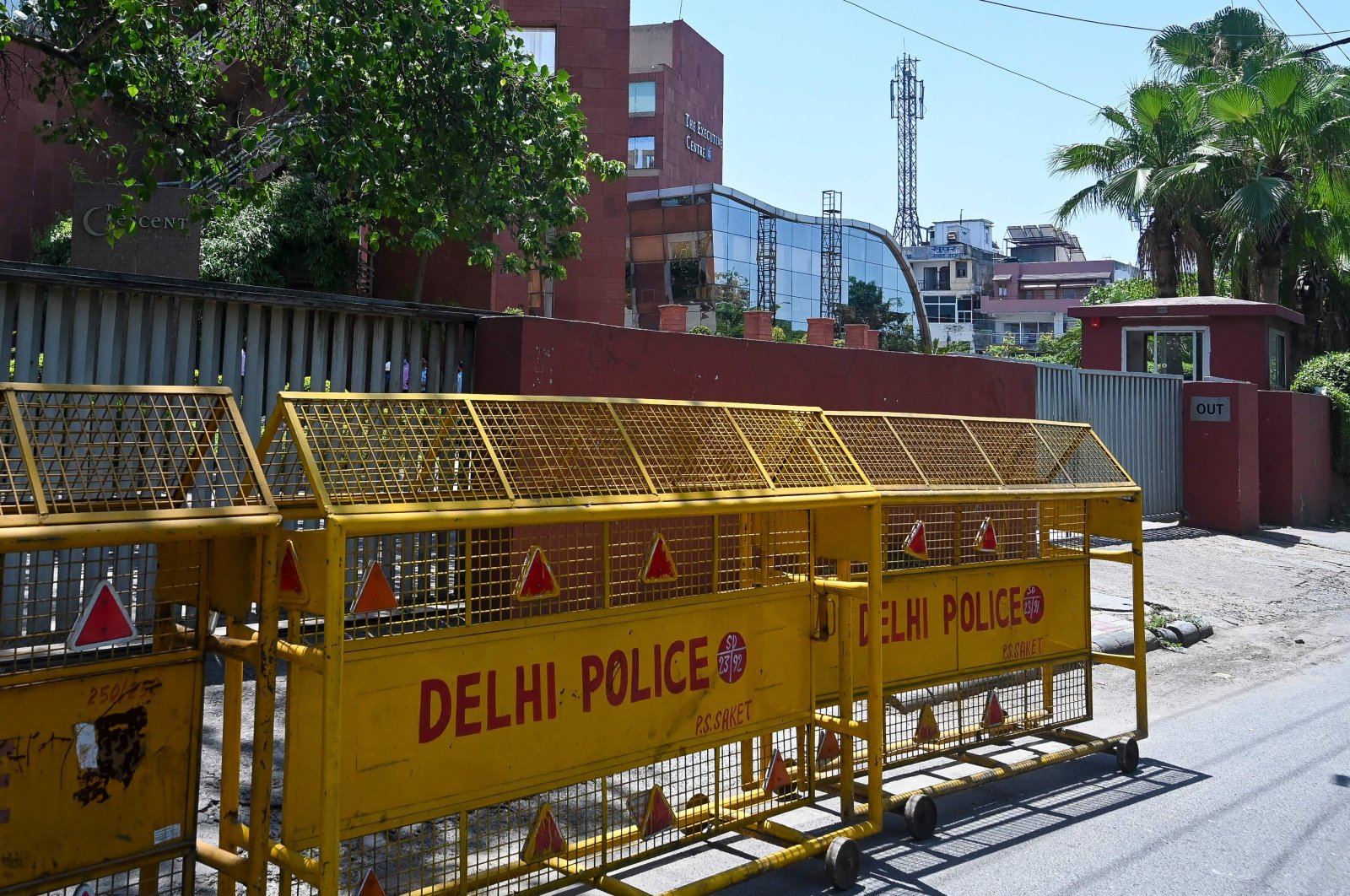 Twitter’s top official in India was summoned by the police on Friday to counter allegations that the U.S. social media giant failed to stop the spread of a video that allegedly incited "hate and enmity" between Hindu and Muslim communities.

An official police notice, seen by Reuters, showed a case had been registered in Ghaziabad in northern Uttar Pradesh state over a video of a few men, apparently Hindu, beating an elderly man believed to be a Muslim and cutting his beard.

The police report names Twitter, Inc., its local unit and seven others for their alleged roles in disseminating a video that was deemed insulting to religious beliefs and causing public mischief in a state with a long, bloody history of communal violence.

The controversy comes just as India's federal government is locking horns with Twitter over noncompliance with new IT rules, raising doubts about whether the platform would continue to enjoy protection against legal liability for user-generated content. The new rules became effective in late May.

In a notice dated Thursday, Ghaziabad police wrote to Twitter India head Manish Maheshwari to appear before officials within seven days of the receipt of the summons.

"Some people used their Twitter handles to spread hatred and enmity in the society and Twitter did not take cognizance," said the notice, which was reviewed by Reuters.

"Writings and works which promoted enmity and affected harmony between different communities in the country and the state were encouraged and such anti-society messages were allowed to go viral."

Communications and Information Technology Minister Ravi Shankar Prasad lashed out at Twitter this week for the Ghaziabad incident, saying its failure to act was "perplexing."

Prasad has said Twitter has not complied with a new set of government rules that required them to appoint new compliance officers by May 26.

The rules state that in case of noncompliance, protection that companies enjoy related to any liability against user-generated content "shall not be applicable" and companies "shall be liable for punishment under any law."

"The moment Twitter was noncompliant, the safe harbor protection was automatically not available," said Shlok Chandra, a New Delhi-based lawyer who represents the federal government in various cases. "The position is very clear."

Some free speech activists and lawyers, however, disagree.

To comply with India's new guidelines, companies such as Twitter needed to appoint a chief compliance officer, a nodal officer and a resident grievance officer. But LinkedIn job postings show all three positions were currently open at Twitter.

The social media giant has, however, retained an interim chief compliance officer, it said this week, adding that it was making all efforts to adhere to the new IT rules.