Nintendo among ‘shining ones’ amid pandemic as profit soars 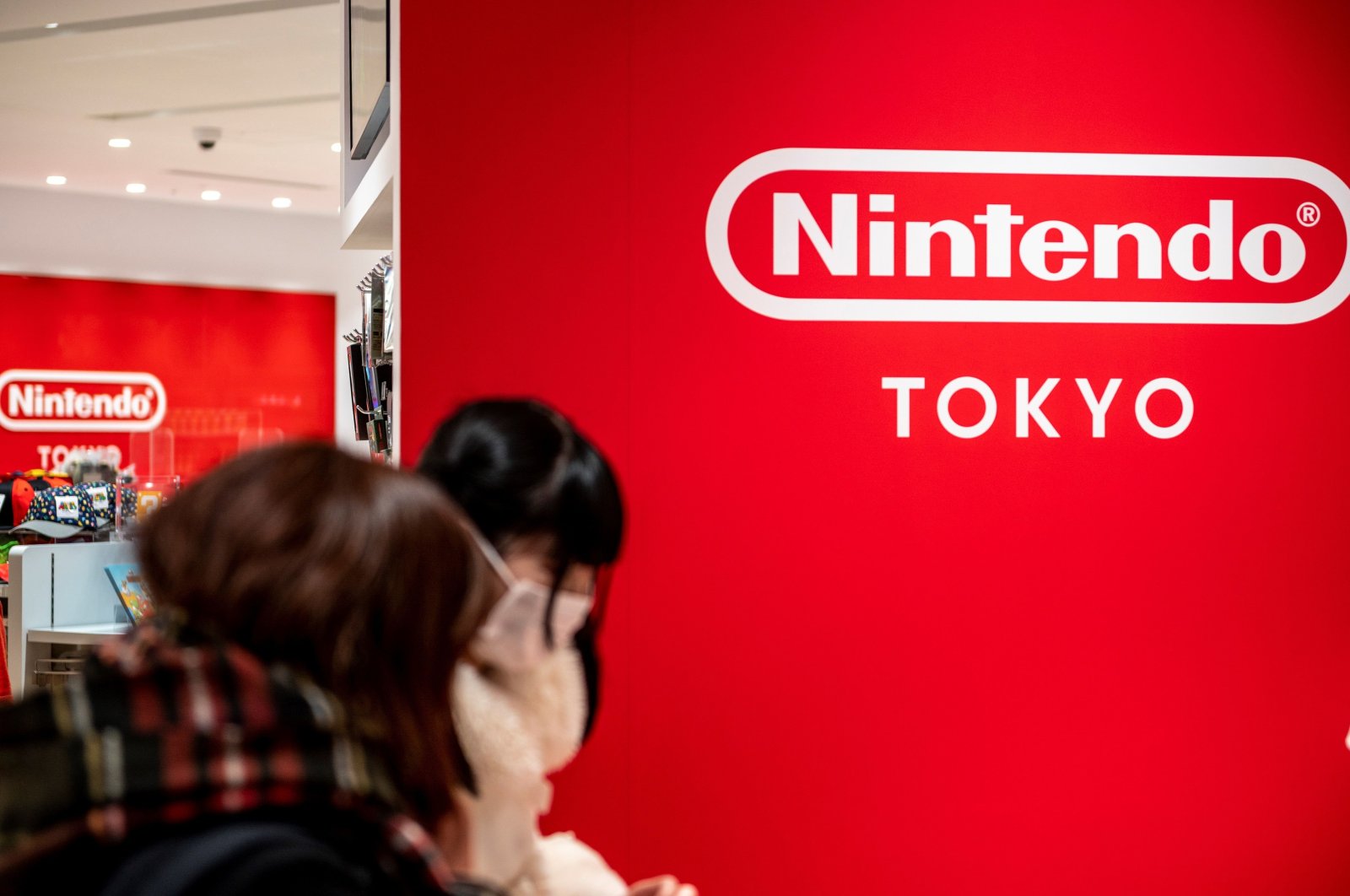 As the COVID-19 pandemic continues to lock people at home, demand has been soaring for the gaming sector with the Japanese gaming giant Nintendo one of the most benefitted ones as it reported bumper results Monday.

While fresh waves of infections have dashed economic recovery hopes in many industries, tightened restrictions have helped extend a run of good fortune for gaming companies.

Nintendo hiked its full-year forecast again on the strong results, including the runaway success of its Switch console and blockbuster pandemic hit game "Animal Crossing."

The firm said global sales of the Switch for October-December rose to their highest level since the wildly popular console launched in March 2017.

Nintendo, which revised its annual forecasts up last quarter, said it was further upgrading its net profit outlook to 400 billion yen for the fiscal year to March, from an earlier estimate of 300 billion yen.

Full-year sales are now projected at 1.6 trillion yen, compared with the 1.4 trillion yen forecast in November.

"Although it has not released major titles recently, software sales were also strong," said Hideki Yasuda, an analyst at Ace Research Institute in Tokyo.

He told Agence France-Presse (AFP) that the company "appears to have sailed through the crucial Christmas season in style."

"The pandemic was a key factor, but the current strong performance underscores the Switch's high popularity."

Nintendo shares have surged more than 50% over the past 12 months and closed up 3.4% ahead of the earnings release.

Since it first hit stores nearly four years ago, the Switch has become a huge global seller, helped by innovative, family-friendly titles such as "Animal Crossing" that have wowed critics and gamers alike.

Nintendo's new console sales have tended to peak in the third year after release, and then taper off, but the Kyoto-based company is hoping to break the fourth-year jinx, counting on continued strong demand for the Switch.

Analysts said investors were shifting their focus towards signs that a new version of the Switch may be unveiled, as sales may start to decline for the next fiscal year.

"Without a Switch Pro and suite of new games such as a sequel to Zelda Breath of the Wild, Nintendo's 2020 will mark the high watermark as the Switch cycle wanes," said Bloomberg Intelligence analysts Matthew Kanterman and Jitendra Waral.

It will also be difficult to match this year's performance "as 2020 results were significantly boosted by Covid-19 demand," they added.

Rival Sony, which launched its much anticipated PlayStation 5 late last year, is scheduled to release its third-quarter earnings this week.

Sales of video games, consoles and accessories in the United States hit a record high in 2020, according to the NPD Group.

Nintendo Switch was the top-selling console in the world's biggest economy last year, with the PlayStation 5 second, the market research firm said in January.

The game sees players guide their digital personas around an uninhabited island, slowly transforming the landscape with a house, garden and eventually a thriving community of cute cartoon animal neighburs.