10 indie titles to try out on Nintendo Switch 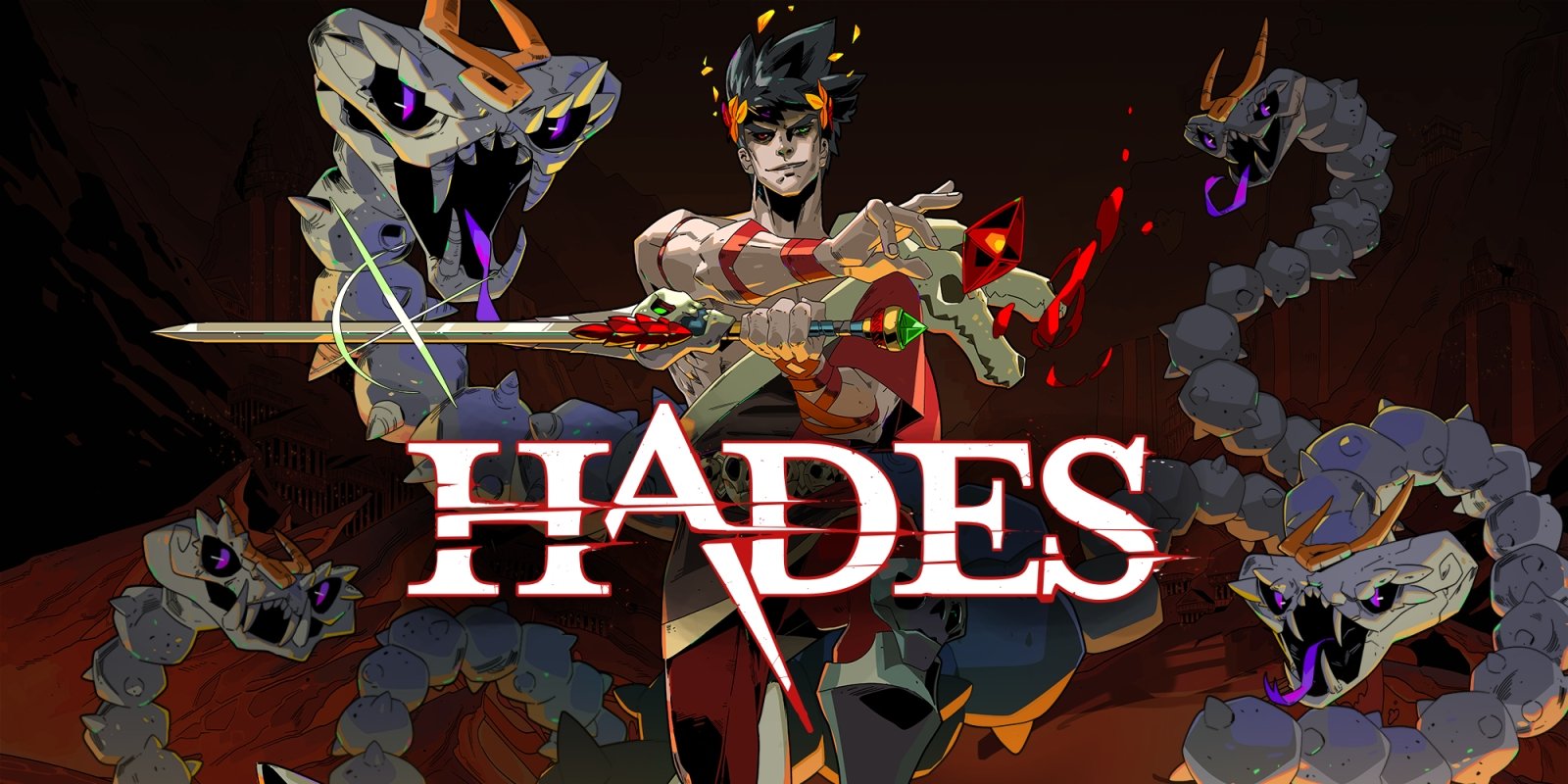 Since its release, Nintendo Switch has been the catalyst for independent developers as the perfect platform on which to debut games. Considering it's the semester break, why not test some of the best indie titles and more affordable options?

When you think about it, Nintendo Switch is the perfect place for indie lovers and it can be taken anywhere. Though boasting less power than the modern PlayStations and Xboxes, it is still more than capable of running independently developed games with a 720-pixel screen that is perfect for enjoying pixel art-based titles.

This week, I’ve tried to make a list of indie games that are truly worth your time and money. Whether for yourself or your children, especially as we're officially on midterm break, here are 10 titles to check out.

Hades, arguably, has been 2020’s biggest surprise. Released by Supergiant for PC, Nintendo Switch and Mac, this roguelike (dungeon crawler) action-role playing game has attracted much praise since its release. The RPG elements are strong, its gameplay is fluid and the difficulty is hard in this absolutely stylish title, which feels more triple-A than indie. This one is a must-play for every Nintendo Switch and PC gamer alike.

Do you want to have a mental breakdown over the incredible difficulty of a game true to 1930s fashion? You’ve come to the right place. Enter Cuphead, aka the game that gives you heart palpitations and rewards your patience. With its unique art style that resembles those good old cartoons, Cuphead is a prime example of how an indie title should be.

This is a genre-defining indie title. Dead Cells is called a "roguevania," which indicates a combination rogue-like elements based on procedural generation and Metroidvania elements that are heavy on action-exploration. The good news is, if you have a Nintendo Switch Online subscription, you will be able to try Dead Cells for free for a week. Your window of opportunity opens today. The fast pace and pixel art style of Dead Cells will give you a total flow state.

Indie means creativity, and this one is no exception. Untitled Goose Game is a very creative, solid indie title in which you create chaos playing as a naughty goose. Although this game is a three-hour-long journey, it is still very much worth it, and its replayability makes it worth even more with its neverending fun.

One of my favorites, Katana Zero is a 2D-action platformer based on time-bending mechanics. The game feels very Cyberpunk as it is set in a dystopia. You have to carefully plan many attacks as there is no health bar, and you die immediately after being hit. Bend time, slash through your enemies, enjoy the carefully crafted story and pixel art style and watch yourself become a samurai master in this masterpiece.

Shakedown Hawaii is an unapologetically beautiful, pixel art-based, 2D version of Grand Theft Auto. Also released on online gaming platform Steam, this game is more of a GTA parody but is worth every penny. It is packed with action, beautiful art, an immersive story and solid humor, making it a great one to check out.

With a solid and distinctive art style and beautiful graphics set in a cyberpunk universe, Cloudpunk is a very successful indie title. But I have to warn you, the Switch port of this game, at its current state, is horrendously bad. It runs at very low framerates and struggles with a lot of optimization issues. I very much recommend this title for your PC, but avoid buying it on Switch for now. I’m hopeful the developers will fix the Switch port someday, and when that happens, there will be no reason not to buy it.

A true side-scroller is here and runs great on Nintendo Switch too. Also released for many other platforms, Shovel Knight is a must for your Switch with its beautiful pixel art, successful fighting mechanics and fluid gameplay. Inspired by many Nintendo Entertainment System (NES) classics, Shovel Knight is a beautiful example of how indie titles should be.

And, another true classic: Hollow Knight’s one-of-a-kind art style, fluid-as-butter mechanics, jump puzzles and Metroidvania-style gameplay make it one of the true indie classics. Be it on a Nintendo Switch, PC or any other platform, you should definitely give this 2D action a try and enjoy its immersive story.

This game collection, which includes the original Hotline Miami and Hotline Miami 2: Wrong Number, is one of the best choices you can make if you love top-down 2D action games in which you carelessly murder people. Full of blood, adrenaline and top-notch game design – even though I cannot praise the second game that much – Hotline Miami is a solid, very successful title to keep and play on your Nintendo Switch.