No deal between US, TikTok as deadline for asset sale nears 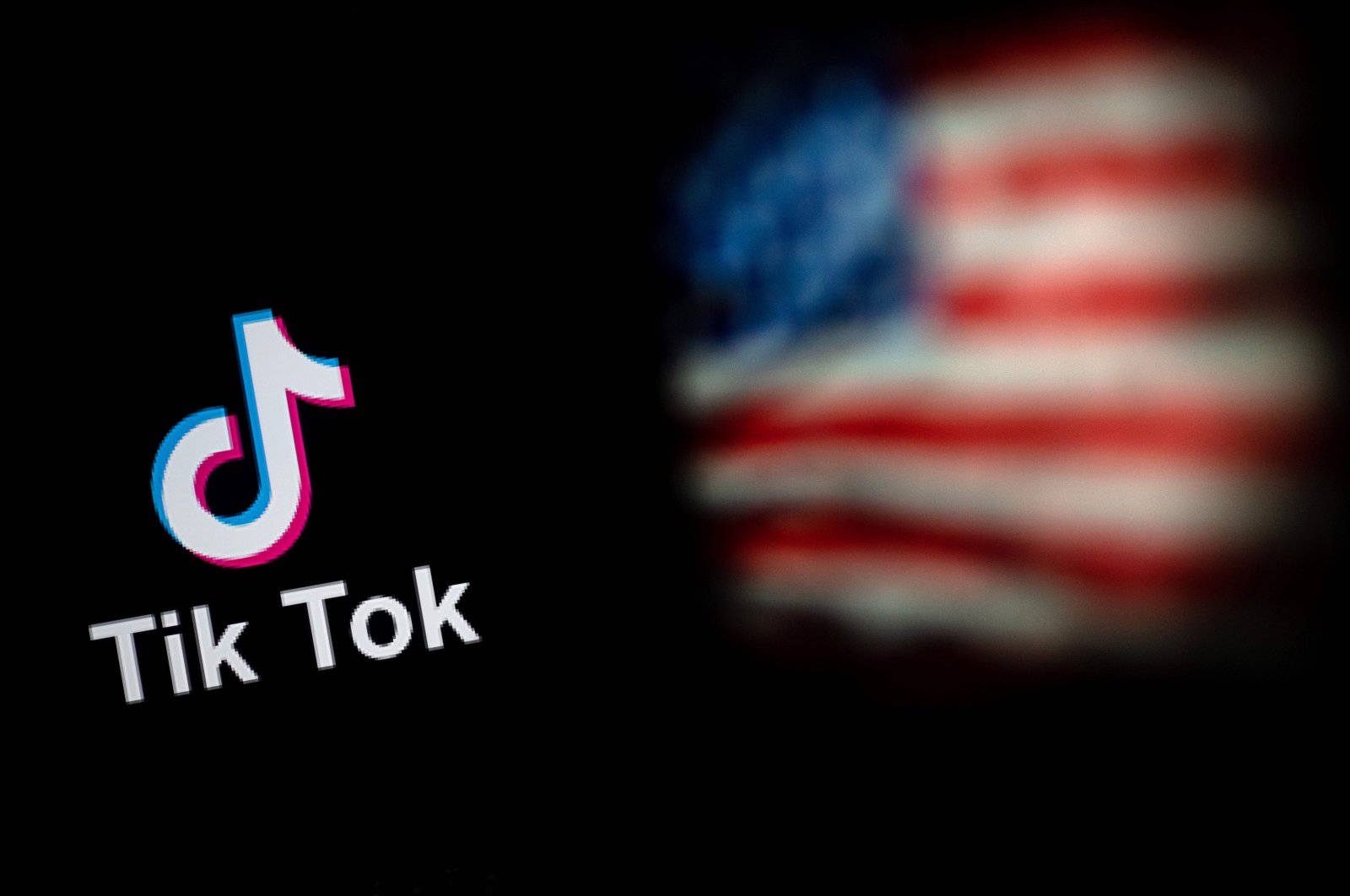 Short-form video app TikTok and the Trump administration had not come to terms over sale of the company's U.S. operations late Friday as a deadline loomed, according to a source familiar with the matter.

The Committee on Foreign Investment had given TikTok parent ByteDance, based in China, until midnight to come up with an acceptable deal to put TikTok's American assets into U.S. hands.

Talks between TikTok and government negotiators will continue even after the deadline passes, and people in the U.S. will still be able to use the popular smartphone app for sharing video snippets, the source said.

TikTok and the U.S. Treasury, which oversees the committee on foreign investment, declined to comment.

The U.S. had already backed off enforcing a ban on TikTok, in compliance with a court order in favor of the Chinese-owned social media sensation.

The White House claims TikTok has links to the Chinese government through its parent firm ByteDance.

TikTok has repeatedly defended itself against allegations of data transfers to the Chinese government.

It says its servers where user information is stored are located in the U.S. and Singapore.

The judge's ruling hit the brakes on a Trump threat to knock TikTok offline by cutting it off from U.S. businesses providing website hosting, data storage and other fundamentals needed to operate.

But TikTok influencers suing the president over the ban convinced U.S. District Court Wendy Beetlestone to issue the injunction against it.

It was the second restraint issued in favor of TikTok by U.S. judges against a set of executive orders issued by Trump which sought to ban new downloads of the app beginning in September, and ban it outright by mid-November.

A temporary injunction issued in September in a separate suit filed by TikTok itself prevented the government from removing it from mobile application download platforms.

Judges in both cases said in rulings that the chances of proving in court that Trump overstepped his authority were good.

They also equated TikTok to films, photographs, and news wires with legal protections.

The Friday deadline was for ByteDance to come up with a deal to sell TikTok operations in the U.S..

A tentative deal has been unveiled that would make Silicon Valley giant Oracle the technology partner for TikTok and a stakeholder in a new entity to be known as TikTok Global.