Nokia to deploy moon's first mobile network for NASA by 2022 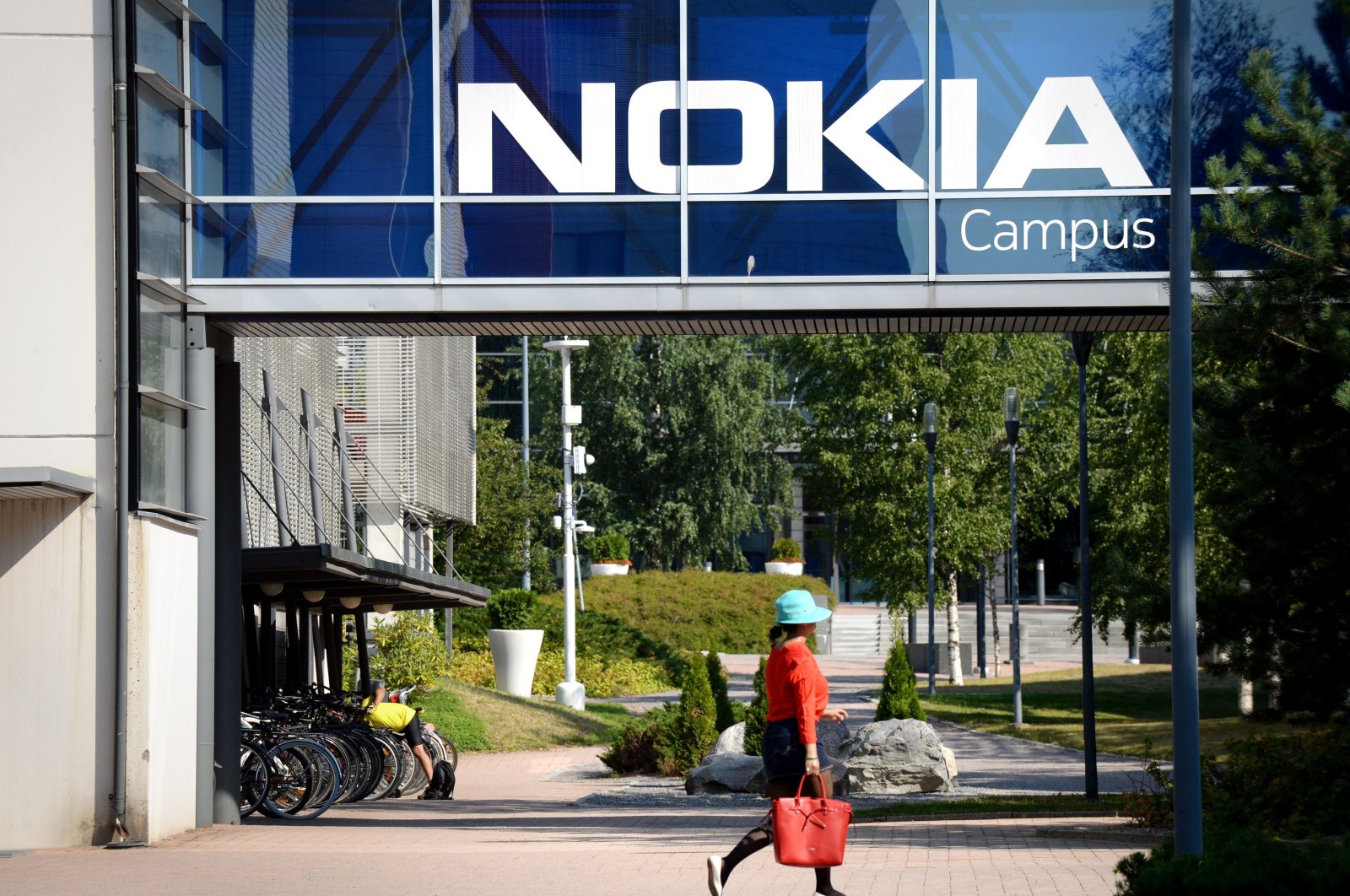 Finnish telecommunications equipment maker Nokia on Monday said it had been picked by U.S. space agency NASA to build the first mobile network on the moon.

The LTE/4G technology would be used as part of NASA's Artemis program, which aims to establish a long-term human presence on the moon by the end of the decade, Nokia said.

Nokia said it was partnering with U.S. company Intuitive Machines and planned to integrate the network into their lunar lander. The technology would be deployed late in 2022.

Under the Artemis program, NASA plans to land the first woman and next man on the moon by 2024. The knowledge gleaned will be used for the next giant leap, to send astronauts to Mars.

"By building the first high-performance wireless network solution on the moon, Nokia Bell Labs is once again planting the flag for pioneering innovation beyond the conventional limits," said Marcus Weldon, chief technology officer at Nokia and Nokia Bell Labs.