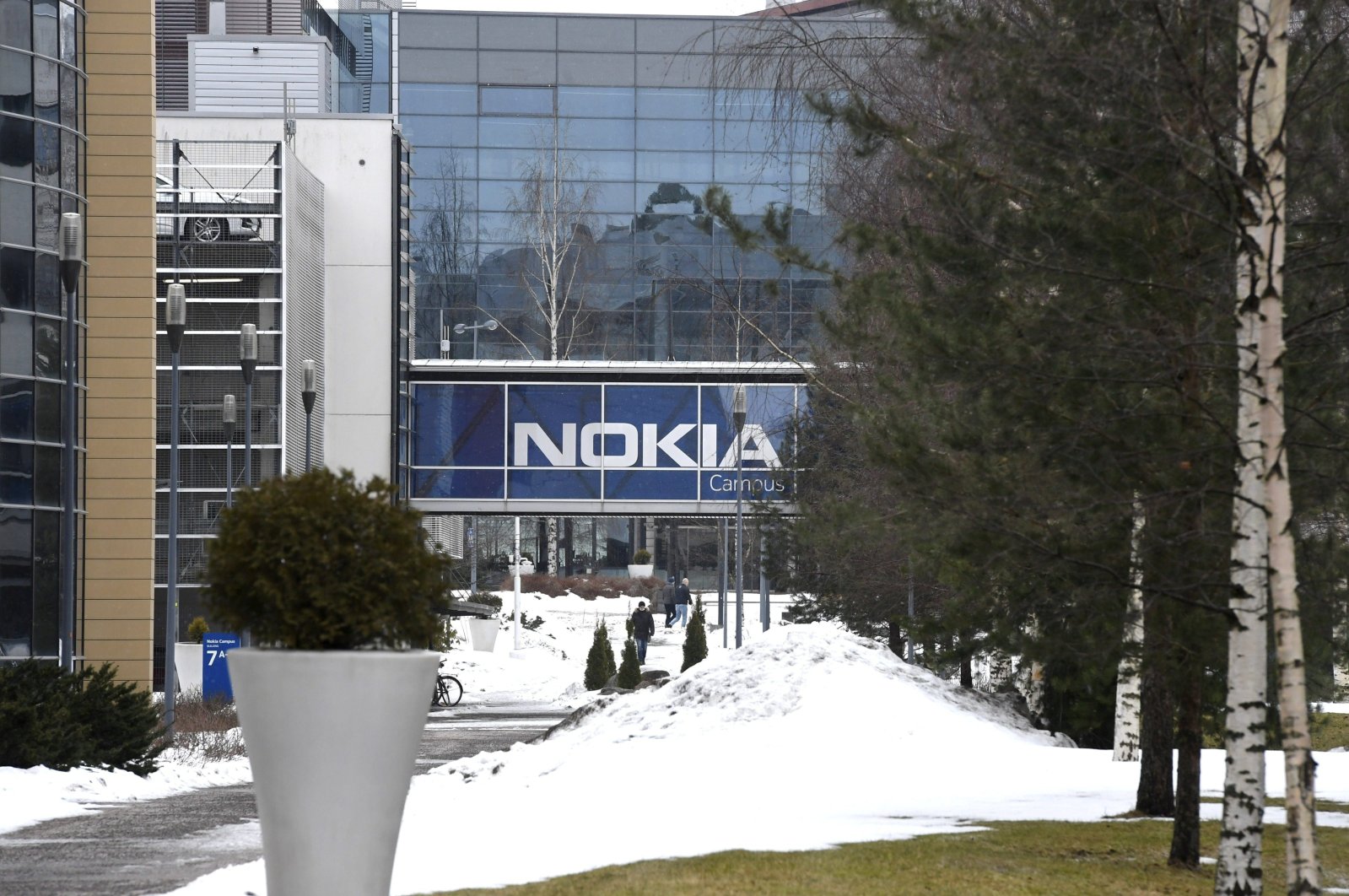 The Finnish telecoms group Nokia announced on Tuesday it will cut up to 11% of its workforce within two years, as part of a 600-million-euro ($715-million) cost-cutting program.

After taking over the top job last year, CEO Pekka Lundmark has been making changes to recover from product missteps under the company’s previous management that hurt its 5G ambitions and dragged on its shares.

Announcing the wide-ranging restructuring led by Lundmark, Nokia said that market developments in the next two years will determine the exact number of job losses.

“Planned restructuring is expected to result in an 80,000-85,000 employee organization, over an 18-24-month period, instead of the approximately 90,000 employees Nokia has today,” the company said in a statement.

“Decisions that may have a potential impact on our employees are never taken lightly,” Lundmark said in a statement. “My priority is to ensure that everyone impacted is supported through this process.”

“These plans are global and likely to affect most countries,” a Nokia representative was cited as saying by Reuters. “In Europe, we have only just informed local works councils and expect the consultation processes to start shortly, where applicable.”

The firm will also streamline its portfolio and reduce “site fragmentation” in the long-term, the statement said.

Nokia has struggled in the three-way race against Ericsson and Huawei to dominate the super-fast 5G equipment market, losing out on a major Verizon contract in the U.S. last year and failing to make inroads in China.

After Lundmark took the helm in August last year, he scrapped previous CEO Rajeev Suri’s “end-to-end solutions” strategy, replacing it with a more focused approach and pledging to “invest whatever it takes to win in 5G.”

The firm announced in February that predicted market share loss in North America in 5G and 4G along with price erosion meant the firm’s 2021 outlook remained unchanged, with a 7%-10% operating margin target.

“In those areas where we choose to compete, we will play to win,” Lundmark said.

Job cuts from Nokia’s previous round of cost-cutting, announced in 2018, are still underway, including the loss of over 1,000 jobs in France after its takeover of Alcatel-Lucent.

Lundmark is expected to present his long-term strategy, discuss action plans and set financial targets during the company’s capital markets day on Thursday.

The savings program is bigger than expected but what is interesting is that it will not actually result in lower costs, said Sami Sarkamies, an analyst with Nordea.

“The company is shifting focus from general costs to research and development which is expected to result in growth and better margins in the future,” he said.

Nokia plans to increase investments in research and development (R&D) and future capabilities including 5G, cloud and digital infrastructure.

Under Lundmark’s predecessor, Nokia had slashed its profit outlook and halted dividend payouts, after product missteps knocked more than a fifth off its market value.