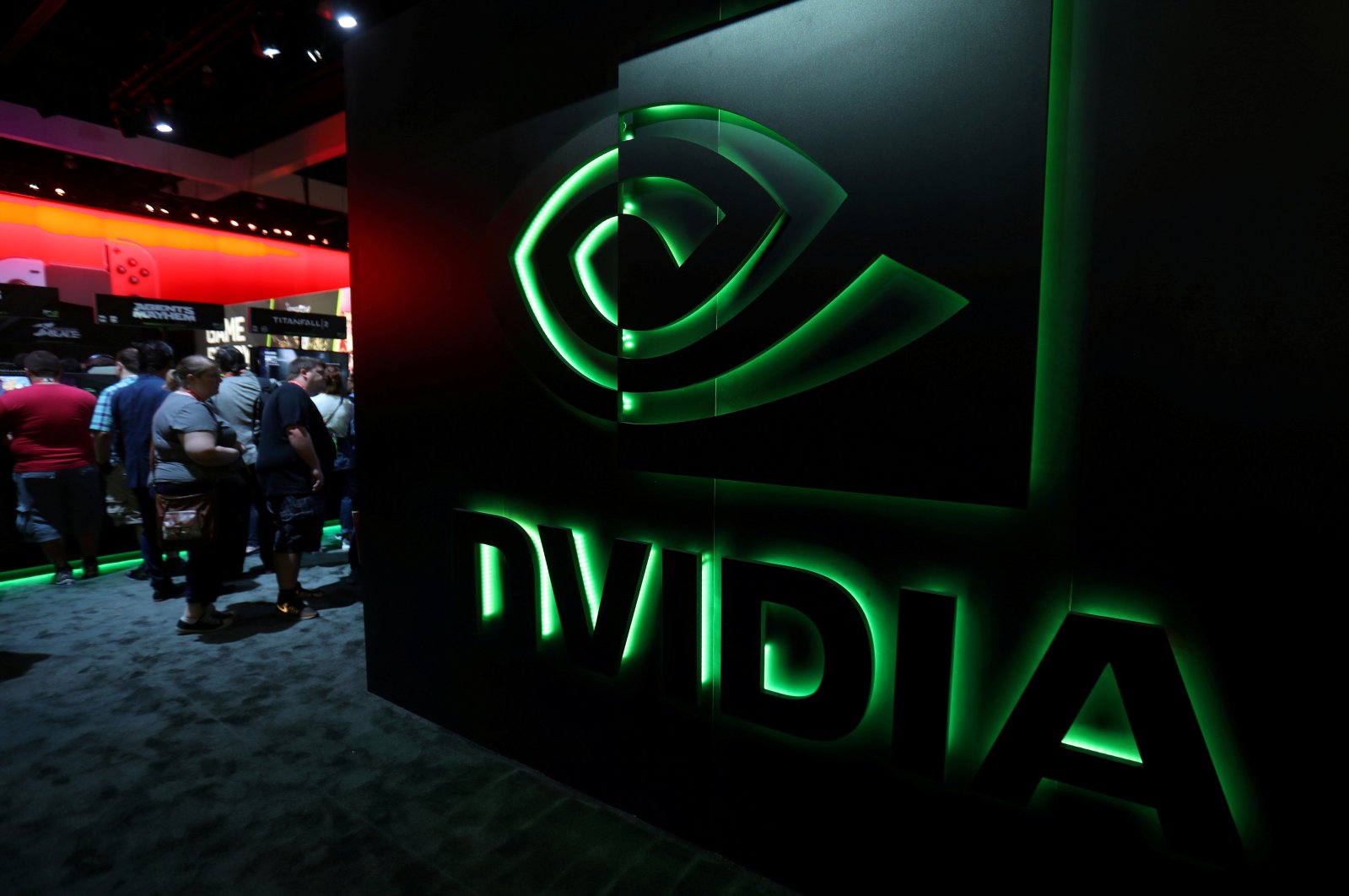 Nvidia Corp. is close to a deal to buy British chip designer Arm Holdings from SoftBank Group Corp. for more than $40 billion in a deal that would create a giant in the chip industry, according to two people familiar with the matter.

A cash and stock deal for Arm could be announced as early as next week, the sources said.

Nvidia is known for its graphics chips that power video games, but it has developed other markets including artificial intelligence, self-driving cars and data centers.

Arm supplies the chip technology for virtually all mobile devices such as phones and tablets but is also expanding into processors for cars, data center services and other devices.

The British company does not make chips itself. Instead, it licenses out the underlying technology so others can make chips with it. It has previously collaborated with Nvidia.

Last year, Nvidia said it would make its chips work with processors from Arm to build supercomputers, deepening its push into systems that are used for modeling both climate change predictions and nuclear weapons.

SoftBank acquired Arm for $32 billion in 2016, its largest-ever purchase, in part to expand into the internet-of-things technology, which connects everyday devices from traffic signals to refrigerators to the internet.

The terms would mark a big win for the Japanese company which has struggled to jump-start growth in the business, according to The Wall Street Journal, which reported on the deal earlier.