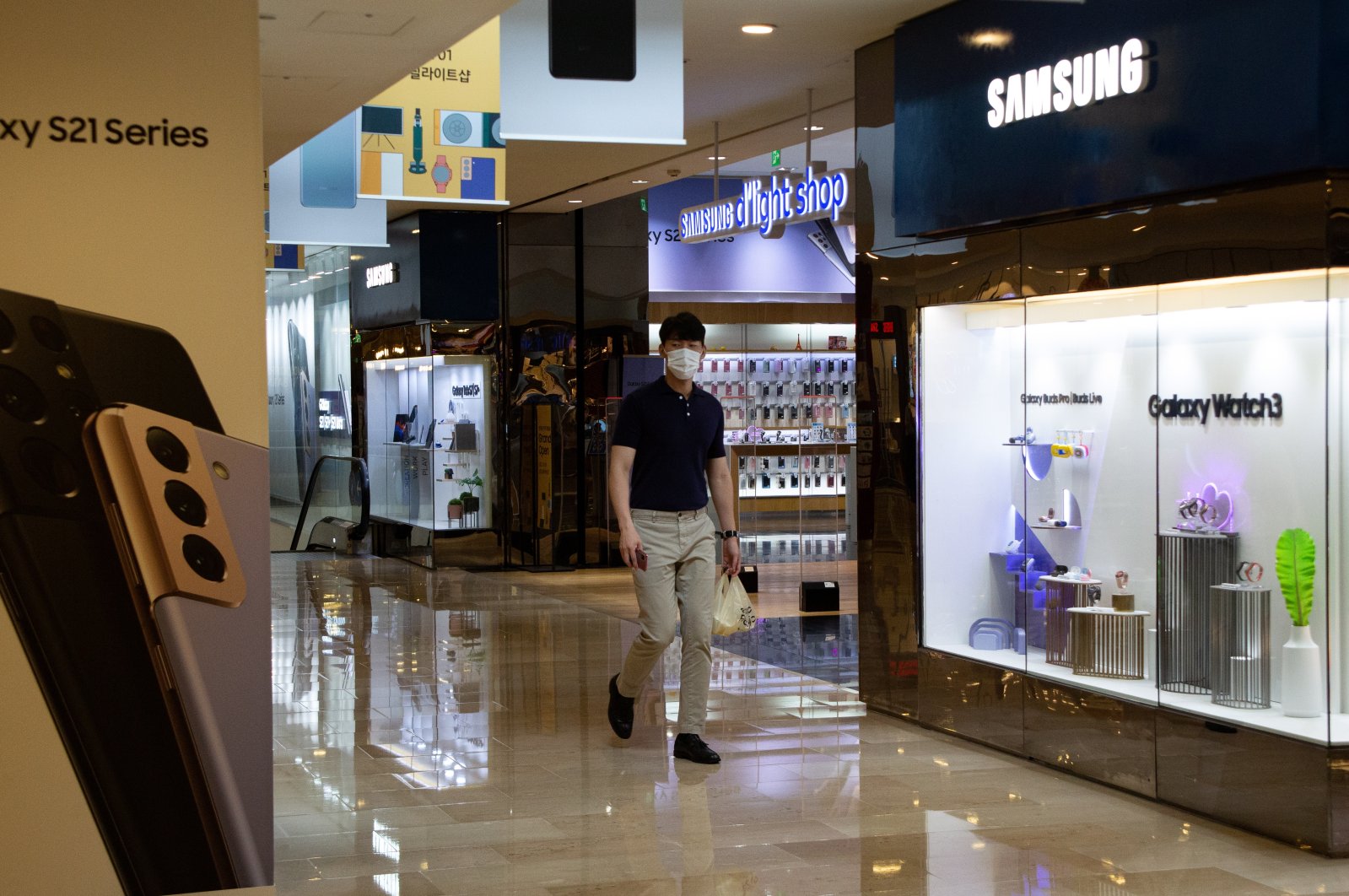 Operating profit increased 54.3% to 12.6 trillion won from 8.1 trillion won a year earlier, more than half of which came from the firm's semiconductor business.

The strong results come despite an on-quarter decline in Samsung's earnings from its smartphone business because of supply chain problems that disrupted global production.

Samsung Electronics is the flagship subsidiary of the giant Samsung group, by far the largest of the family-controlled empires that dominate business in South Korea, the world's 12th largest economy.

The conglomerate's overall turnover is equivalent to one-fifth of gross domestic product (GDP).

Analysts say the chip unit's proportion of the firm's profit is likely to grow in the months ahead.

"Samsung will benefit from memory chip prices that are likely to go higher in the third and fourth quarter," Park Sung-soon, an analyst at Cape Investment & Securities, told the Agence France-Presse (AFP).

The firm anticipates favorable market conditions for the rest of the year, with continued demand for memory chips in the server and mobile markets.

But it warned pandemic-fueled uncertainty would persist in the second half, noting "continued disruptions in component supply."

Shares in Samsung Electronics closed down 0.25% on Thursday.

Samsung is expected to showcase the latest foldable smartphone models of its Galaxy Z and clamshell Galaxy Z Flip next month.

Makers of foldables are increasingly competitive, and include rivals such as China's Huawei and Xiaomi.

Samsung aims to solidify its position in the smartphone market "with the rollout of its premium mobile lineups as well as cheaper models in the third quarter," said James Kang, senior analyst at Euromonitor International.

But Kang said the company could face headwinds next year, as consumer demand is likely to be weaker than in 2021.

Its leader Lee Jae-yong is currently on trial, charged with manipulating a takeover to smooth his succession at the top of the Samsung group.

Lee was separately jailed in January over a sprawling corruption scandal that brought down former president Park Geun-hye.

But Lee's absence would not have much of an impact on Samsung's earnings for the second half, said Park of Cape Investment.

Still, his return to management "could accelerate the decision-making process for long-term investments," he added.

Lee is eligible for parole next month after completing more than half of his two-and-a-half-year jail term.