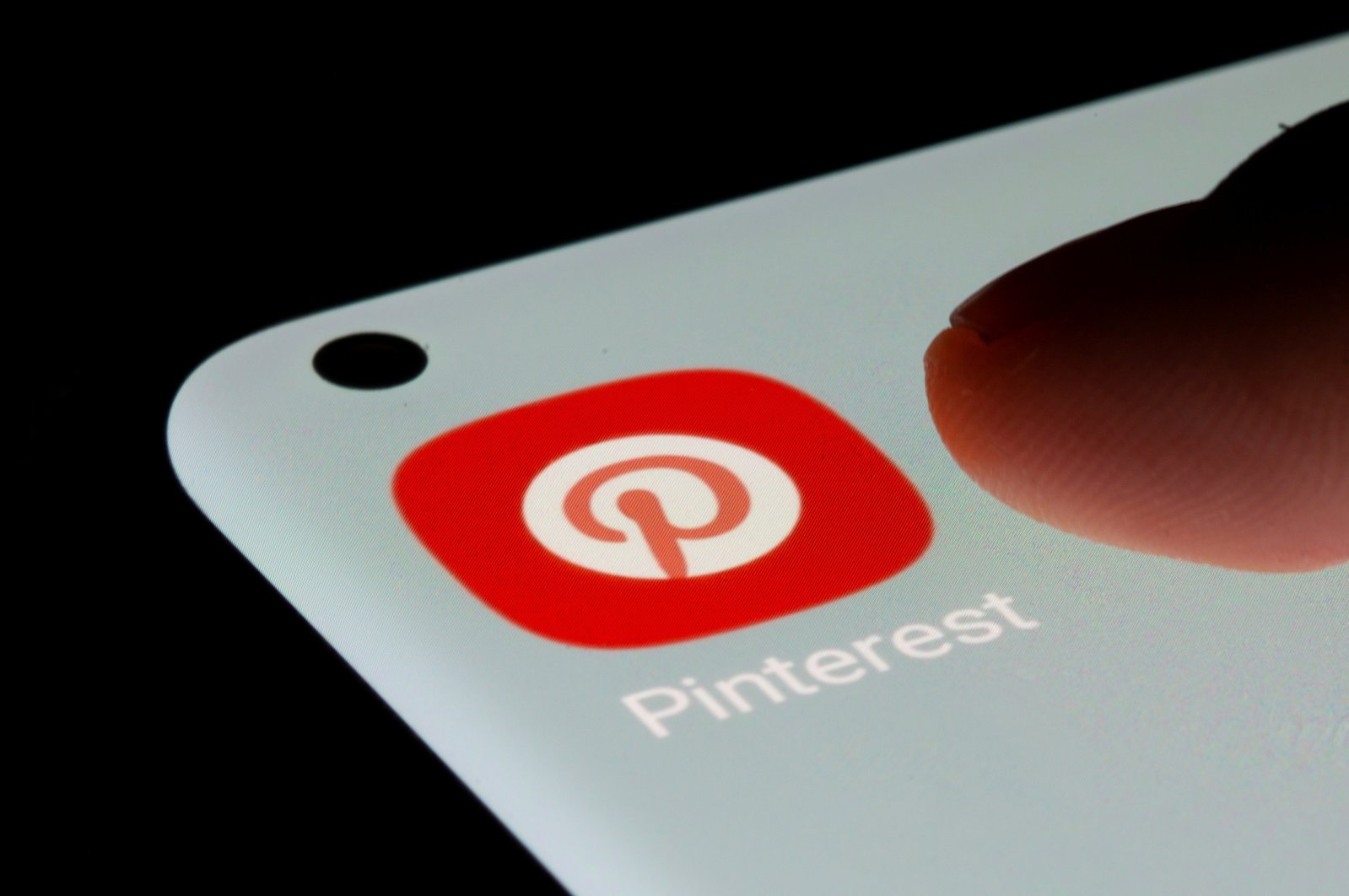 Payment giant PayPal Holdings Inc. has started talks to acquire digital pinboard site Pinterest Inc., according to a person directly familiar with the matter, saying that a bid of $45 billion has been made. This combination of the two platforms could herald more tie-ups between financial technology and social media companies in e-commerce.

The per-share price would represent a 26% premium to Pinterest's closing price of $55.58 on Tuesday.

PayPal plans to finance the acquisition mostly through stock, the sources said.

The payments behemoth was among the big winners of the pandemic as more people used its services to shop online and pay bills to avoid stepping out. The pandemic boost over the past 12 months has driven up its shares by about 36%, giving it a market capitalization of nearly $320 billion.

PayPal's shares were down about 3.5% on Wednesday, while Pinterest was up over 10% at $61.55. Pinterest's shares, which had jumped over 13% earlier in the day forcing trading to be halted briefly, have shed about 16% of their value this year.

San Jose, California-based PayPal and Pinterest did not immediately respond to Reuters' requests for comment. The sources requested anonymity as the discussions are confidential.

News of the potential deal comes less than a week after Pinterest co-founder Evan Sharp announced plans to leave the company to join LoveFrom, a firm led by Jony Ive, the designer of many iconic Apple products.

Sharp founded the San Francisco, California-based online scrapbook and photo-sharing platform along with Ben Silbermann, who is the company's chief executive officer, and Paul Sciarra, who left in 2012.

Over the past few years, PayPal has displayed growing ambitions to increase its footprint in online shopping through a series of acquisitions, including a $4 billion deal to buy online coupon finder Honey Science in 2019, a $2.7-billion deal to buy Japanese buy-now-pay-later (BNPL) firm Paidy in September this year, and a deal to buy return-service provider Happy Returns in May.

Bloomberg News reported on the talks between PayPal and Pinterest earlier on Wednesday.