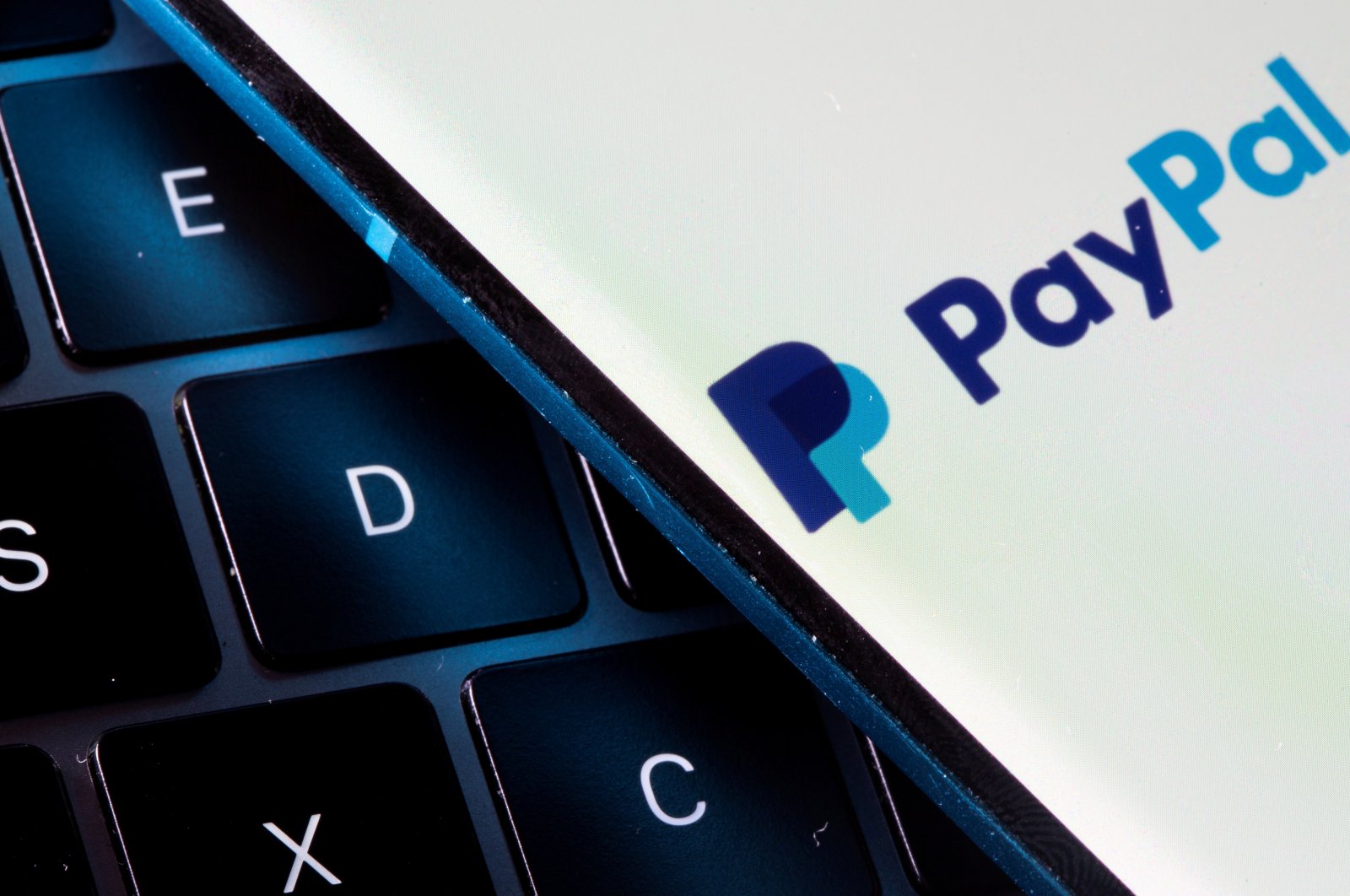 The procurement is a new sign of the development of the "buy now pay later" sector.

Created in 2008 in Tokyo, Paidy allows online merchants to offer payment on credit and in installments to their customers.

The company, which now boasts 6 million clients, had already raised around $400 million from investors, including Goldman Sachs and PayPal Ventures, the private equity arm of PayPal.

For the buyout, the latter put 300 billion yen ($2.7 billion) on the table, "mainly in cash," according to a statement released Tuesday.

The two groups expect the transaction to be finalized in the fourth quarter of 2021, subject to the necessary regulatory approvals.

Following the takeover, Paidy will retain its brand and continue to operate under its name.

In April, the two companies had already entered into a partnership that allowed Paidy users in Japan to make purchases on credit from all e-merchants that used PayPal as a payment service around the world.

At the end of August, Amazon announced a partnership with the company Affirm Holdings, which allows clients to spread out payments on purchases greater than $50.

PayPal says it has more than 4.3 million active accounts in Japan, where it has been operating since 2010.