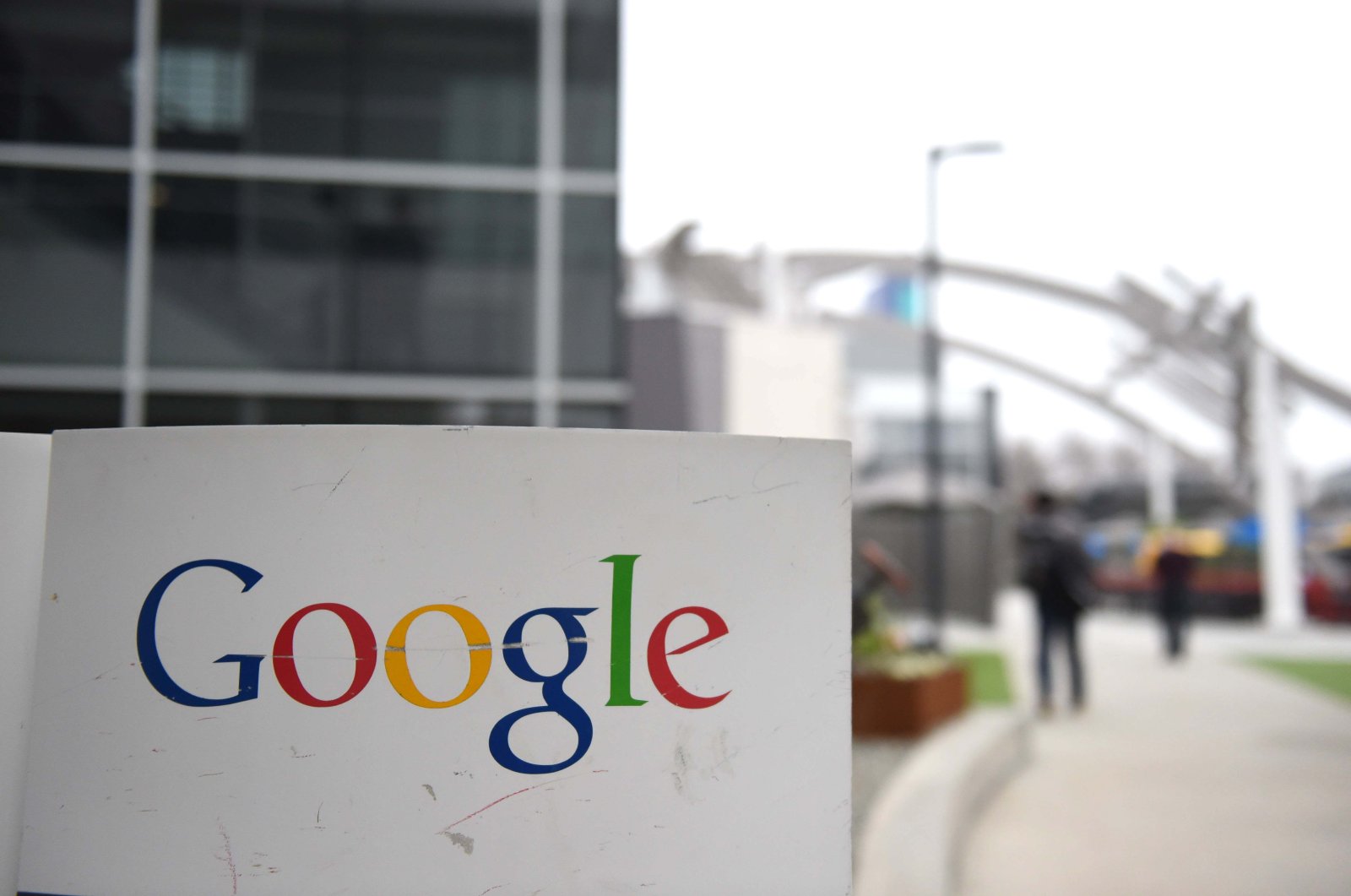 The 20 organizations – which include the U.S.-based Public Citizen, Access Now from Europe and the Brazilian Institute of Consumer Defense – argued that the deal would expand the already considerable clout in digital markets of Alphabet Inc.'s Google.

Acquiring Fitbit would give Google such intimate information about users as how many steps they take daily, the quality of their sleep and their heart rates.

"Past experience shows that regulators must be very wary of any promises made by merging parties about restricting the use of the acquisition target's data. Regulators must assume that Google will in practice utilize the entirety of Fitbit's currently independent unique, highly sensitive data set in combination with its own," the groups said.

Australian and Canadian groups were among the signatories.

A Google spokeswoman said the tech wearables space was crowded.

"This deal is about devices, not data," she said. "We believe the combination of Google's and Fitbit's hardware efforts will increase competition in the sector."

Google announced the deal in November to take on competitors in the crowded market for fitness trackers and smart watches. Fitbit's market share has been threatened by deep-pocketed companies like Apple Inc. and Samsung Electronics Co. Ltd.

Australia's competition authority said this month that it may have concerns about the deal and would make a final decision in August.

EU antitrust regulators will decide by July 20 whether to clear the deal with or without concessions or open a longer investigation.

In Washington, Google is under antitrust investigation by the Justice Department, a congressional committee and dozens of states for allegedly using its massive market power to harm smaller competitors.