PUBG Mobile among apps banned in India amid row with China 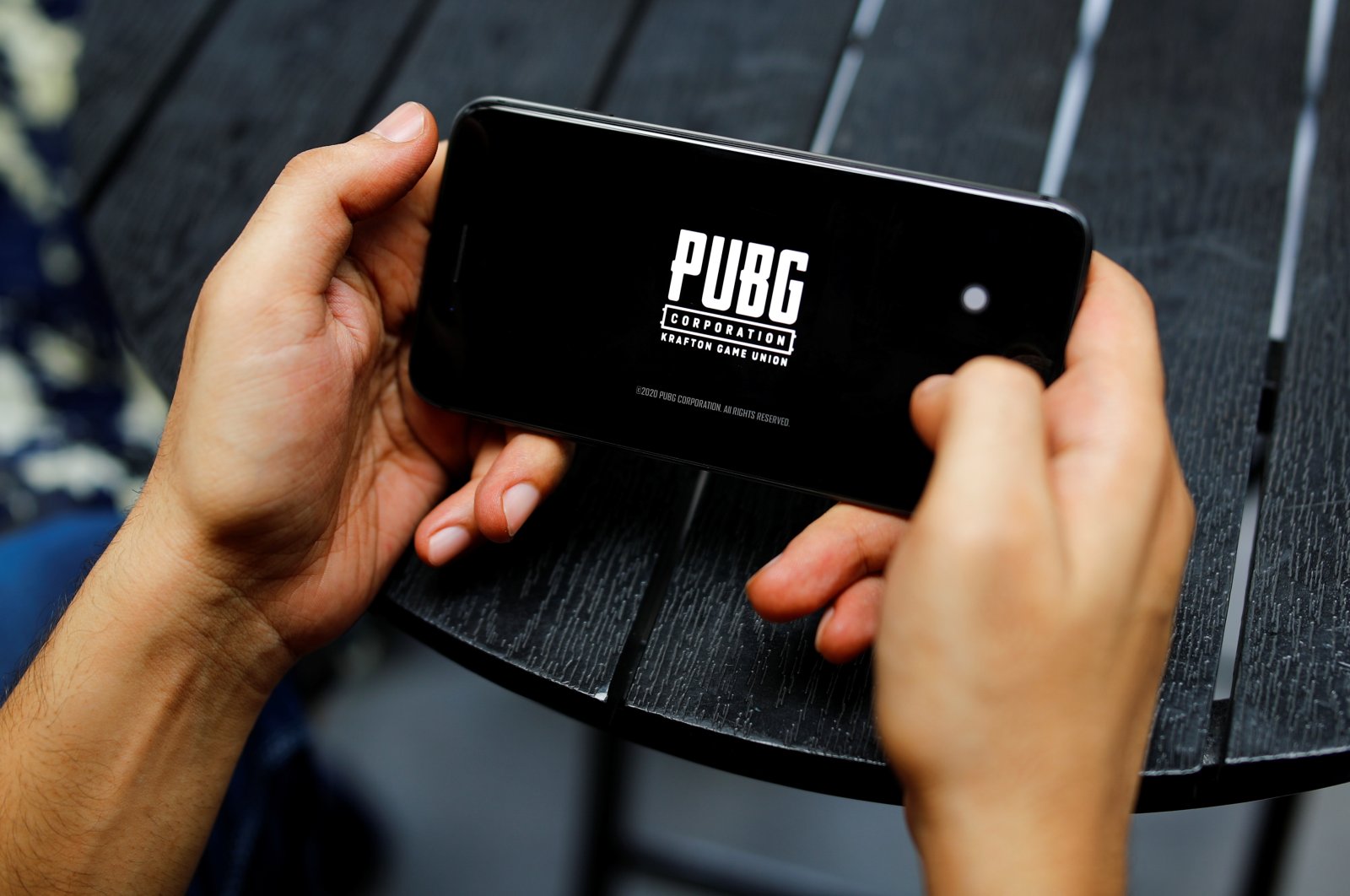 The mobile apps were banned because "they are engaged in activities prejudicial to sovereignty and integrity of India, defense of India, security of state and public order," the country's Electronics and Information Technology Ministry said in a statement.

According to the ministry, the move “will safeguard the interests of crores of Indian mobile and internet users.”

The decision comes amid ongoing heightened tensions between New Delhi and Beijing after both countries on Monday accused each other of violating a “consensus” reached between the two sides after recent clashes at the border in the Himalayan region.

New Delhi and Beijing are witnessing an intense encounter along the Line of Actual Control (LAC), a de facto border in the Ladakh region of disputed Jammu and Kashmir, where 20 Indian soldiers were killed in June. Since then a series of meetings has been conducted between the two countries, but without success.

In a retaliatory move, the Indian government had blocked over 50 mobile applications including popular apps with Chinese links in June.

Border tensions between the two countries span over seven decades.

China claims territory in India's northeast, while New Delhi accuses Beijing of occupying its territory in the Aksai Chin plateau in the Himalayas, including part of the Ladakh region.