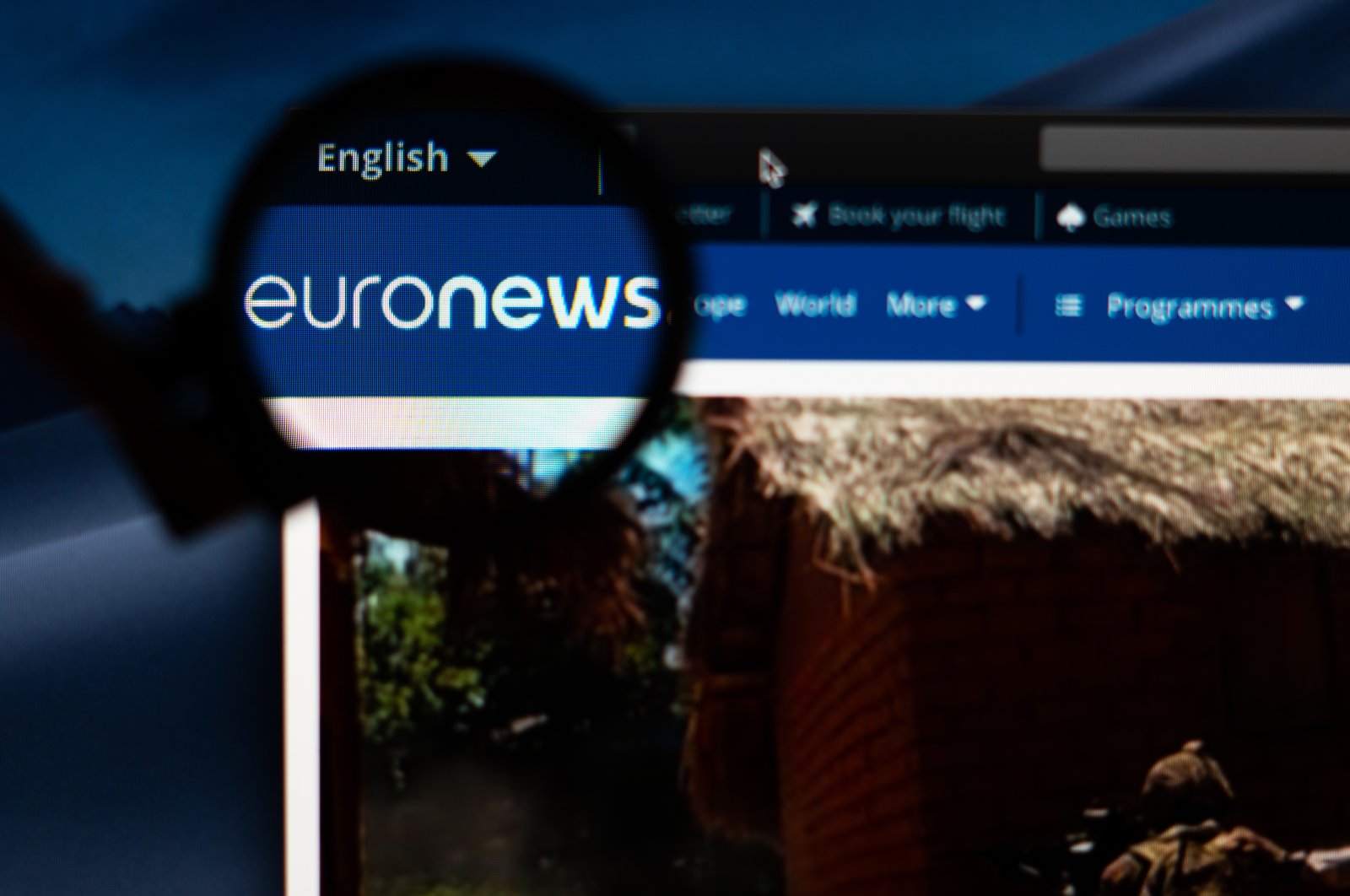 Multilingual broadcasting network Euronews said Friday that media reports claiming it is planning to stop its broadcasts in Turkish “are not based on any official communication from Euronews.”

An Anadolu Agency (AA) report Thursday cited the statements of the National Union of Journalists that said the Lyon-based television channel plans to dismiss 30 journalists.

The Italian channel will come off the air, but news in the language will be broadcast in digital media, while the Turkish service will no longer be available, the cited statement said.

One hundred employees have left the channel since 2017, it also added.

A Euronews spokesperson in a written statement to Daily Sabah on Friday said that many private media groups across the world, like Euronews, have had to deal with challenging circumstances due to the COVID-19 crisis.

“Discussions are being held internally at Euronews, like in many other companies in the world, to decide how to deal with this situation. If anything were to change with our Turkish edition, Euronews would of course officially communicate on this. However, to this day, we have not made any public announcement indicating that our Turkish edition will cease to exist,” the statement stressed.

The spokesperson for the broadcaster also noted that they “are proud of the work of our Turkish edition team, whose high-quality independent reporting makes our Turkish edition one of Euronews’ most read digital editions,” adding, “It is an important voice in the Turkish media landscape and is one of the outlets with the largest reach on social media in Turkey.”

On Tuesday, Euronews employees staged a one-day strike at the call of several unions.

Founded in 1993, the Euronews channel has been broadcasting in 12 languages and has 500 permanent employees.