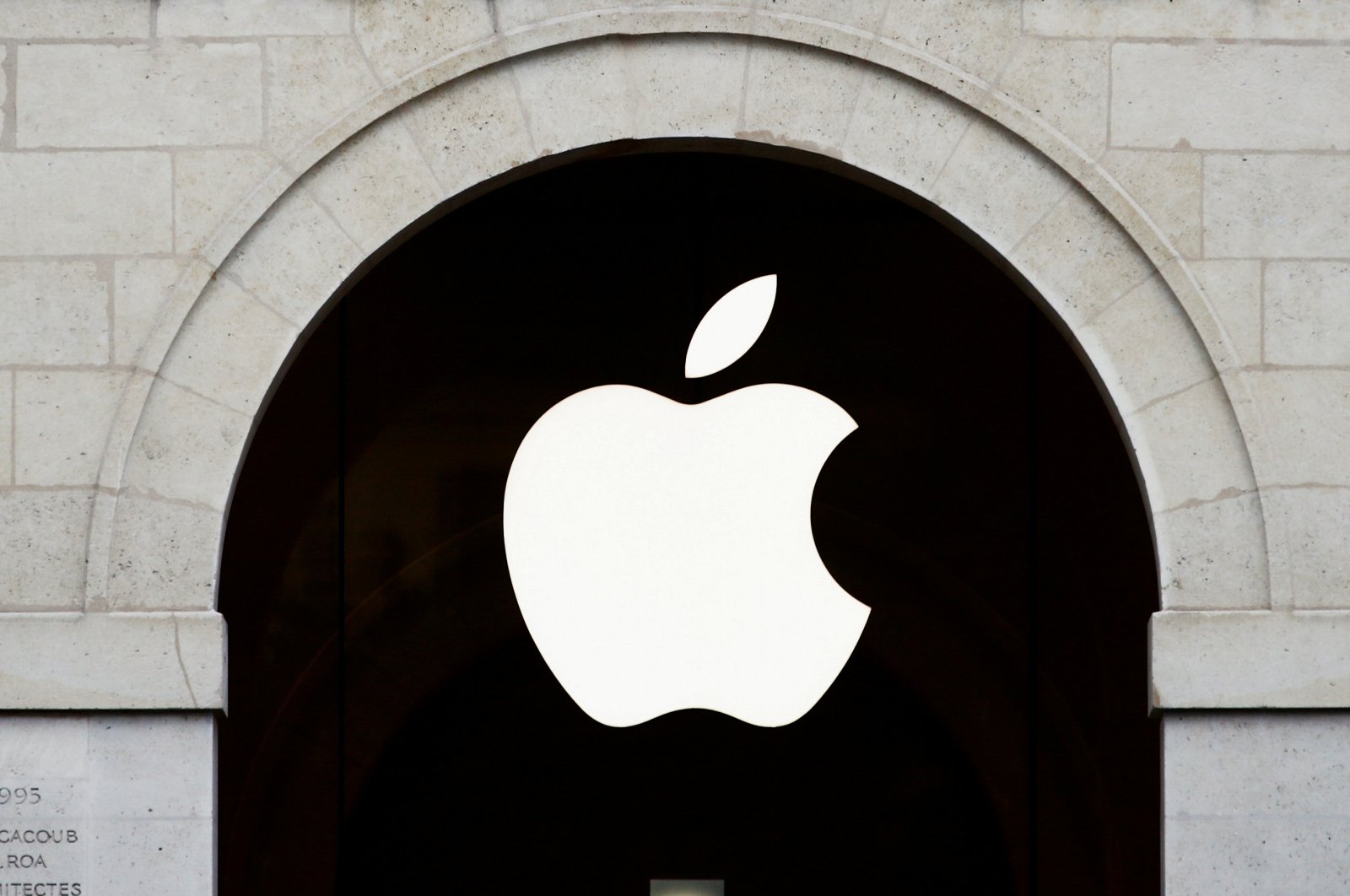 Russian competition watchdog FAS on Monday said that Apple had abused its dominant position in the mobile apps market through its App Store for iOS devices and would issue an order demanding the company resolve regulation breaches.

An Apple spokesman said the company plans to appeal against the FAS ruling.

The Russian ruling comes against the backdrop of European Commission investigations into Apple and the App Store's rules, including requirements that app developers use its own in-app purchase system.

FAS cited the need to download apps for Apple's iOS operating system via its App Store. It also said that Apple had unlawfully reserved rights to block any third-parties' apps from the App Store.

The investigation followed a complaint from cybersecurity company Kaspersky Lab, which had said that a new version its Safe Kids application had been declined by Apple's operating system.

It said that Apple had released version 12 of its own parental control app, Screen Time, which had similar functions to the Kaspersky program. Parental control apps allow parents to control their children's phone and tablet usage.

Apple has said it removed several parental control apps from its App Store because they "put users' privacy and security at risk."