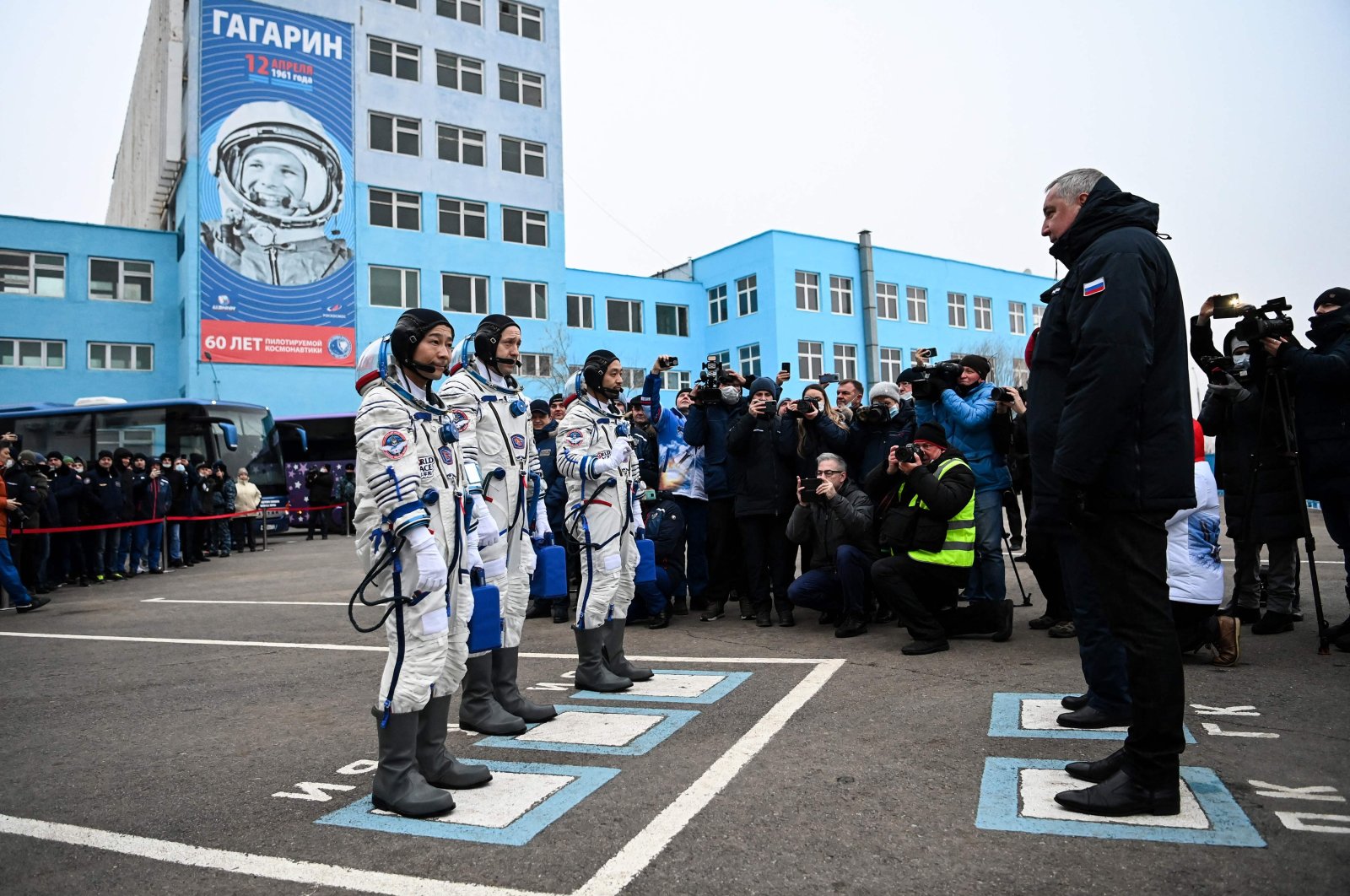 After a decade-long hiatus, Russia is relaunching an ambitious bid for dominion over the world's budding space tourism industry, jostling with zealous billionaires, the United States and rising China.

Russia flaunted its comeback this month by dispatching two cosmic adventurers – Japanese billionaire Yusaku Maezawa and his assistant – to the International Space Station (ISS) in its first launch of tourists in 12 years.

Buoyed by the success, firebrand space chief Dmitry Rogozin talked up Russia's next steps to supremacy: a special module at the ISS for Russia's visitors, spacewalks outside the station and – down the line – trips around the moon.

"We will not give this niche to the Americans. We are ready to fight for it," he told reporters at a press conference as Maezawa was blasting towards the ISS on a 12-day mission.

Yet Russia's path to industry dominance is dotted with new obstacles that have emerged since it was last in the game a decade ago.

Back then, the Russian space agency Roscosmos had a monopoly on sending the cash-flushed curious to space.

That changed when US agency NASA retired its own shuttle for astronauts in 2011 and snatched up every seat to the ISS Roscosmos had on offer for the next decade.

At a reported $90 million per seat, this was a huge financial blow to the cash-strapped Russian space agency, hit simultaneously with budget cuts and corruption scandals.

Analysts say Roscosmos has no choice but to turn to tourism to cover the shortfall.

The price tag for one seat – estimated at $50-60 million – covers the cost of building the three-person Soyuz spacecraft to shuttle the crew, he said, while a second traveler turns a profit.

But space tourism is not just about the money, officials say.

"It's national prestige. It gets young people interested in manned spaceflight. It's the future, after all," says Dmitry Loskutov, head of Glavkosmos – a subsidiary of Roscosmos responsible for commercial projects, including tourism.

Russia, China and the United States are the only countries capable of manned flights, but a slew of newcomers are entering the scene and forcing Russia to step up its game, SpaceX among them.

Musk has yet to take tourists to the ISS, but this year his Inspiration4 brought an all-civilian crew into Earth's orbit on a three-day mission.

Also eager for a cut are Blue Origin of Amazon founder Jeff Bezos and Virgin Galactic of billionaire Richard Branson.

Both their spacecraft completed maiden voyages this year, remaining several minutes in zero gravity before returning to Earth.

But Andrei Ionin of the Russian Academy of Cosmonautics says you just can't compare the billionaires' brief, low-orbit flights to a days-long mission to the ISS.

"It's like comparing the Ferrari and the Renault market," he said.

Loskutov echoed the point, saying the trips were more a part of the "entertainment industry" than the space travel.

Still, Yegorov said, "competition is heating up," particularly from SpaceX.

Russia has taken note. It wants to expand offerings, including a spacewalk during an upcoming tourist mission, Loskutov said.

Moscow has also unveiled plans for its own orbital station with the ISS set to retire in the next decade and Rogozin has said there could be a "separate tourist module" on board.

He raised the possibility of new routes, following, for example, the path of the first human in space, Soviet cosmonaut Yuri Gagarin.

'No threat' to Russia

Rogozin has also said that after 2030 Roscosmos hoped to offer a trip around the moon.

But that timeline falls far behind SpaceX ambitions – it has announced a mission to take eight people around the moon as early as 2023.

Another complication Roscosmos faces in the sector is assessing and meeting demand.

For one, Soyuz spacecraft are expensive and a mission takes at least two years to organize.

Loskutov said Russia has pre-ordered a rocket for the next launch and Rogozin instructed his agency to boost its Soyuz production.

Real demand – not just interest – is hard to assess too.

Candidates must be willing to shell out, meet health requirements and commit to months of training and a rehabilitation period after returning to Earth.

"In my opinion, there aren't a lot of people – but you don't need many, anyway," Ionin said.

At least for now, he said, Russia is ahead thanks to the Soviet-designed and time-tested Soyuz.

"For the next five to 10 years, there is no threat to the business of Roscosmos," Ionin added.