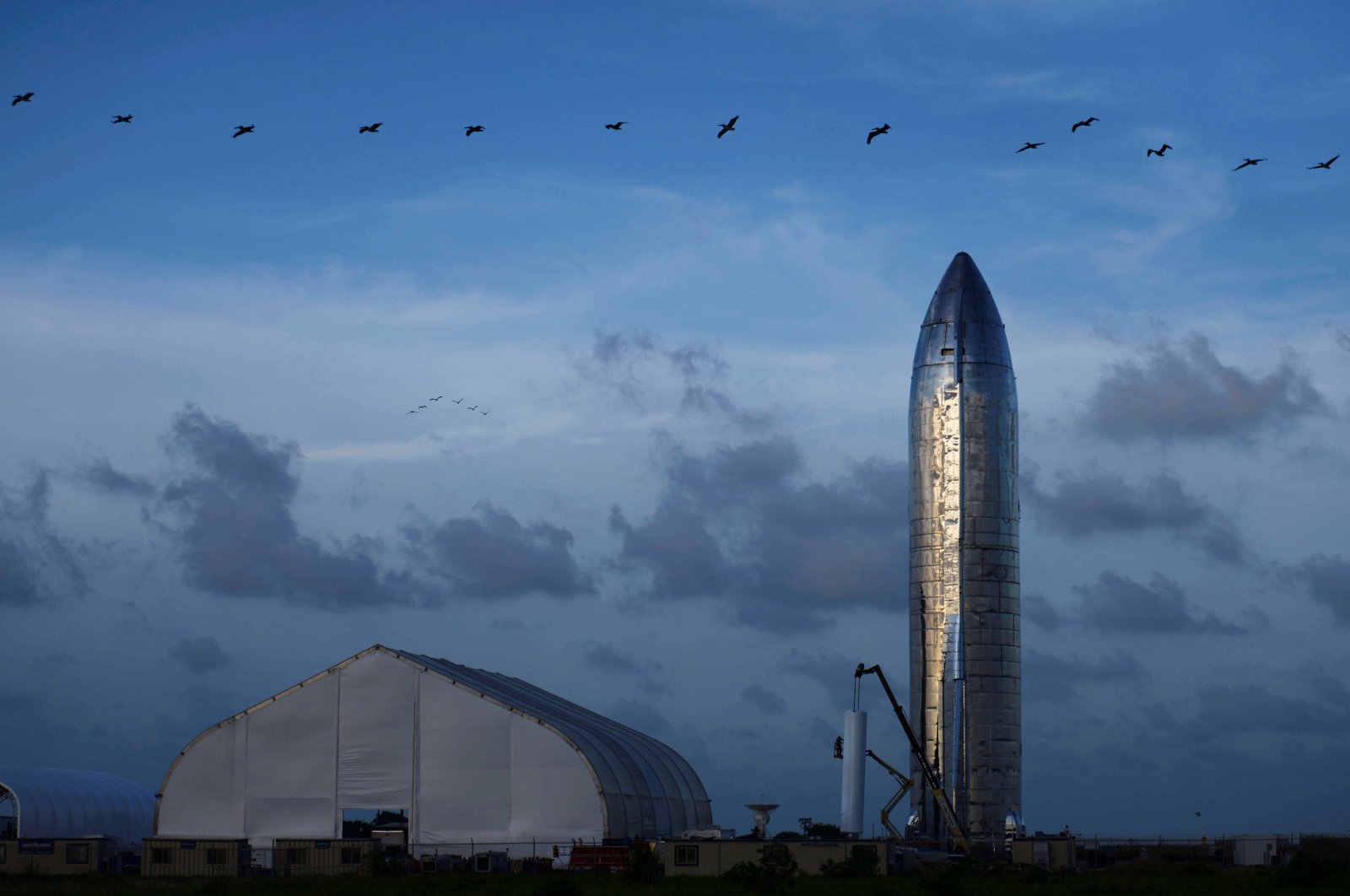 The head of Russia's space agency on Saturday accused Elon Musk's SpaceX of predatory pricing for space launches, which is pushing Russia to cut its own prices.

"Instead of honest competition on the market for space launches, they are lobbying for sanctions against us and use price dumping with impunity," Dmitry Rogozin wrote on Twitter.

Rogozin, who is often outspoken on Twitter and previously engaged in online banter with Elon Musk, raised the issue on Friday during a meeting with President Vladimir Putin.

He said the Roscosmos space agency "is working to lower prices by more than 30% on launch services to increase our share on the international markets."

"This is our answer to dumping by American companies financed by the U.S. budget," he said.

The market price of a SpaceX launch is $60 million, but NASA pays up to four times that amount, he said.

Musk responded to the criticism Saturday by saying on Twitter: "SpaceX rockets are 80% reusable, theirs are 0%. This is the actual problem."

SpaceX plans to send astronauts to the International Space Station next month for the first time onboard its Falcon 9, a rocket that can be reused, lowering the cost of missions.

Rogozin has claimed, however, that SpaceX's low pricing is only possible due to lavish funding from the Pentagon.

After NASA retired its space shuttles in 2011, Russia became the sole carrier of humans to space, charging NASA for launching U.S. astronauts to the ISS at reportedly $70 million each.

Rogozin last year congratulated Musk on Crew Dragon's successful launch, and Musk has tweeted jokes in Russian, with the banter a source of delight for Russian media.

In 2014, Rogozin mocked the lack of a U.S. manned flight programme, saying it might as well "deliver its astronauts to the ISS by using a trampoline" after Washington announced new sanctions against Moscow which included some space industries.