Russia threatens to block Zoom over apparent government use ban 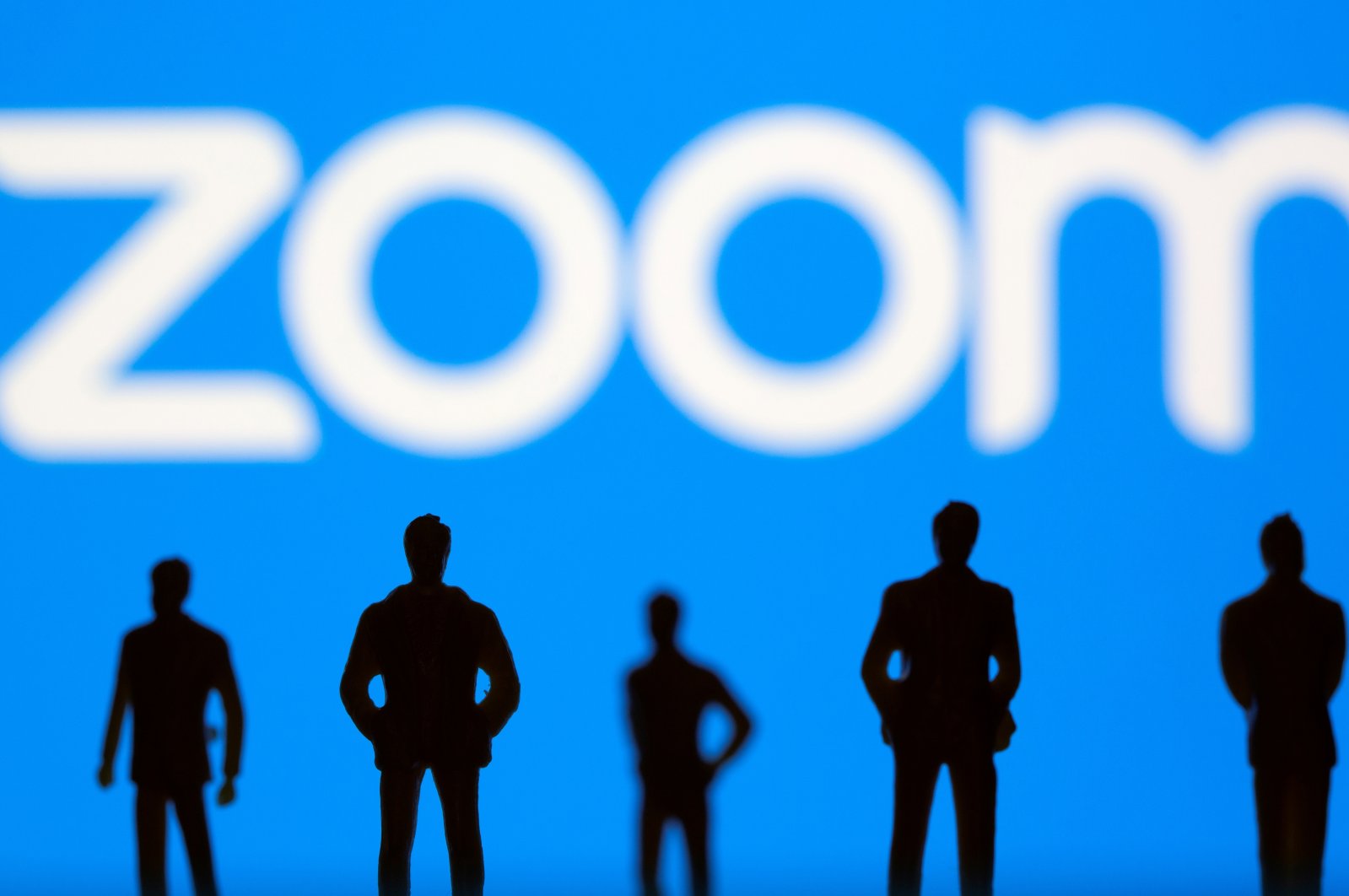 Russia warned Zoom it could block the videoconferencing service Wednesday after local media reported that access to government agencies and state-owned companies had been restricted.

The U.S. company has emerged as the global leader in videoconferencing applications, becoming ubiquitous as companies and schools moved online after the outbreak of the coronavirus pandemic.

Russian media reported Wednesday that Zoom had banned its distributors from selling to government agencies and companies in Russia and a number of post-Soviet countries known as the Commonwealth of Independent States over concerns of new U.S. sanctions against Moscow.

Alexander Bashkin, a member of Russia's upper house of parliament, told the state-run RIA Novosti news agency that Moscow could be forced to respond.

"Russia is not a supporter of sanctions, but if Zoom takes such a decision with respect to government agencies and state-owned companies, then it is possible to block this service in our country as a reciprocal, symmetrical measure," the Federation Council lawmaker was cited as saying.

Russia has previously blocked Western online platforms such as LinkedIn, and in March began slowing down the speeds of Twitter's services in the country in an attempt to force the U.S. social media giant to remove what it says is "illegal content."

President Vladimir Putin has complained that large tech companies are competing with states and authorities are aiming to build up local competitors that can replace Western platforms.

Education Minister Sergei Kravtsov said that Russia's schools would not be affected by a potential Zoom ban, adding that the country's new videoconferencing system Sferum could serve as a replacement.

"We are ready for any situation. And of course, we will focus more on our own software," he was cited by the state-run TASS news agency as saying.

Russia's nuclear agency Rosatom said it would likewise have no problem with Zoom being banned.

"The Russian nuclear industry uses its own internal closed platform for communications," a spokesperson was cited by RIA Novosti as saying.