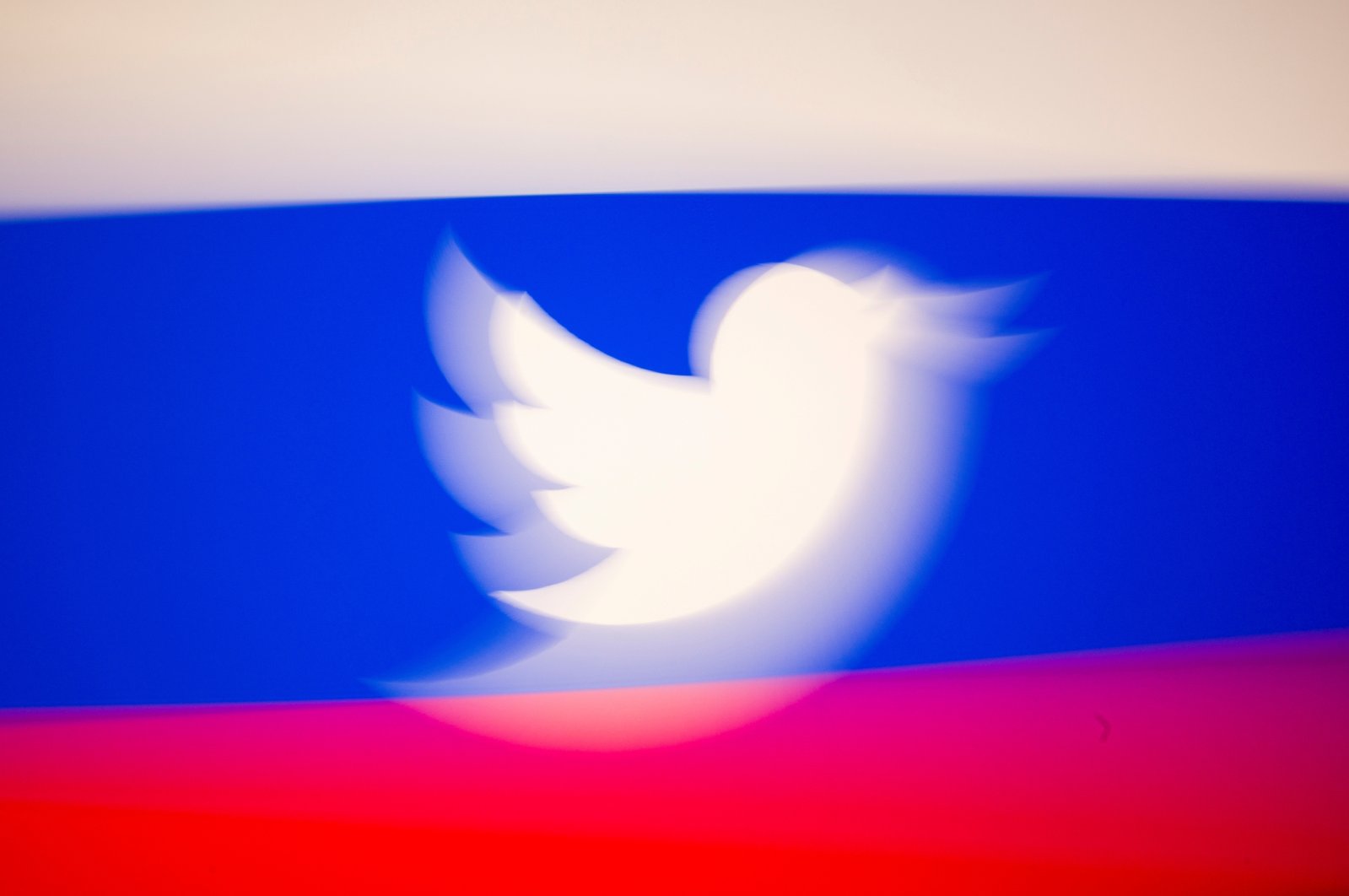 Russia extended Monday an Internet slowdown applied to Twitter in the country as well as a deadline for the social media giant to remove content deemed to be illegal under Russian law until May 15.

State telecommunications watchdog Roskomnadzor imposed slowdowns on Twitter's services in mid-March, accusing it of failing to remove content related to child pornography, drug use and calls for minors to commit suicide.

The watchdog gave Twitter a month to remove the content or face a complete blockage in Russia.

The move raised concerns among Kremlin critics who fear the clampdown on Twitter and other social media is aimed at silencing opposition voices.

Roskomnadzor said in a statement Monday that after the slowdown Twitter had deleted nearly 2,000 posts containing illegal content and was moving more quickly to take down content.

It said the slowdown measures would remain in place until May 15 but that a decision had been taken not to completely block Twitter because the United States company had "for the first time" changed the way its content moderation service worked in Russia.

"Roskomnadzor will continue to cooperate with Twitter management until the social network completely deletes all banned information in the quickest possible manner," the statement said.

The media giant said at the time it had a "zero tolerance" policy regarding "child sexual exploitation" and did not promote suicide and self-harm.

Russia has in recent months stepped up efforts to impose more control on online platforms including Facebook, Twitter and YouTube, with President Vladimir Putin saying large tech companies have become so influential that they are "competing" with sovereign states.