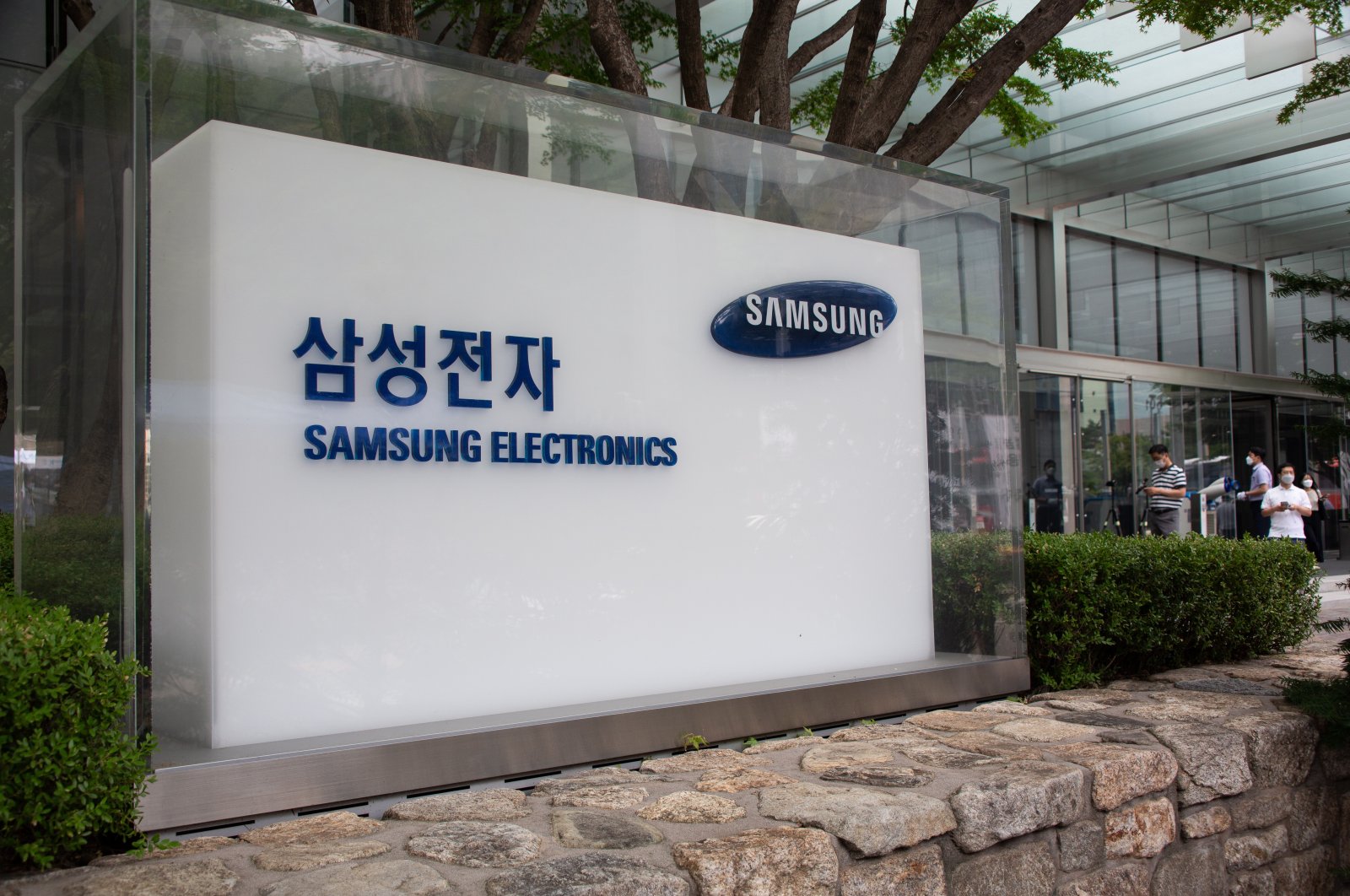 The world's biggest smartphone maker said in an earnings estimate that it expected operating profit of around 12.5 trillion won ($11 billion) for April to June, up from 8.15 trillion won a year earlier.

The figures were ahead of the 11 trillion won average of estimates, according to Bloomberg News.

Samsung Electronics is the flagship subsidiary of the giant Samsung group, by far the largest of the family-controlled empires known as chaebols that dominate business in South Korea, the world's 12th largest economy.

The conglomerate's overall turnover is equivalent to a fifth of the national gross domestic product.

The coronavirus has wreaked havoc with the world economy, with lockdowns and travel bans imposed around the globe for many months.

But the pandemic – which has killed around 4 million people worldwide – has also seen many tech companies boom.

Coronavirus-driven working from home has boosted demand for devices powered by Samsung's chips, as well as home appliances such as TVs and washing machines.

It estimated sales for the period at 63 trillion won, up around 19% year-on-year. Analysts say the company has had a particular boost from memory chip price hikes.

But Samsung Electronics shares closed down 0.49% in Seoul.

Power outages across Texas in the U.S. – caused by a severe winter storm – shut down semiconductor factories clustered around Austin in February, including Samsung's. The firm lost more than 300 billion won due to the suspension, South Korean news agency Yonhap reported.

But Samsung has said the production line in Texas was "fully normalized in the second quarter," and Kim Woon-ho, an analyst at IBK Investment & Securities, said the factory's resumption had been positive for April-June earnings.

But the company's smartphone shipments are estimated to have dropped as sales slowed for its latest flagship product, the Galaxy S21 series, launched in January.

"It is estimated that Samsung's mobile production lines in Vietnam and India did not operate properly due to (the) COVID-19 lockdown," Kim said in a report.

Vice president at Moody's Investors Service, Gloria Tsuen, shared a positive outlook for the firm for the second half of the year. "The key earnings driver for Samsung will still be semiconductors," she told AFP.

But Samsung faces legal challenges. Its de facto leader Lee Jae-yong is currently on trial, charged with manipulating a takeover in order to smooth his succession at the top of the Samsung group. Lee was separately jailed in January over a sprawling corruption scandal that brought down former President Park Geun-hye.

South Korea's corporate leaders and some scholars say a leadership vacuum could hamper the firm's decision-making on future large-scale investments, previously key to its global rise.