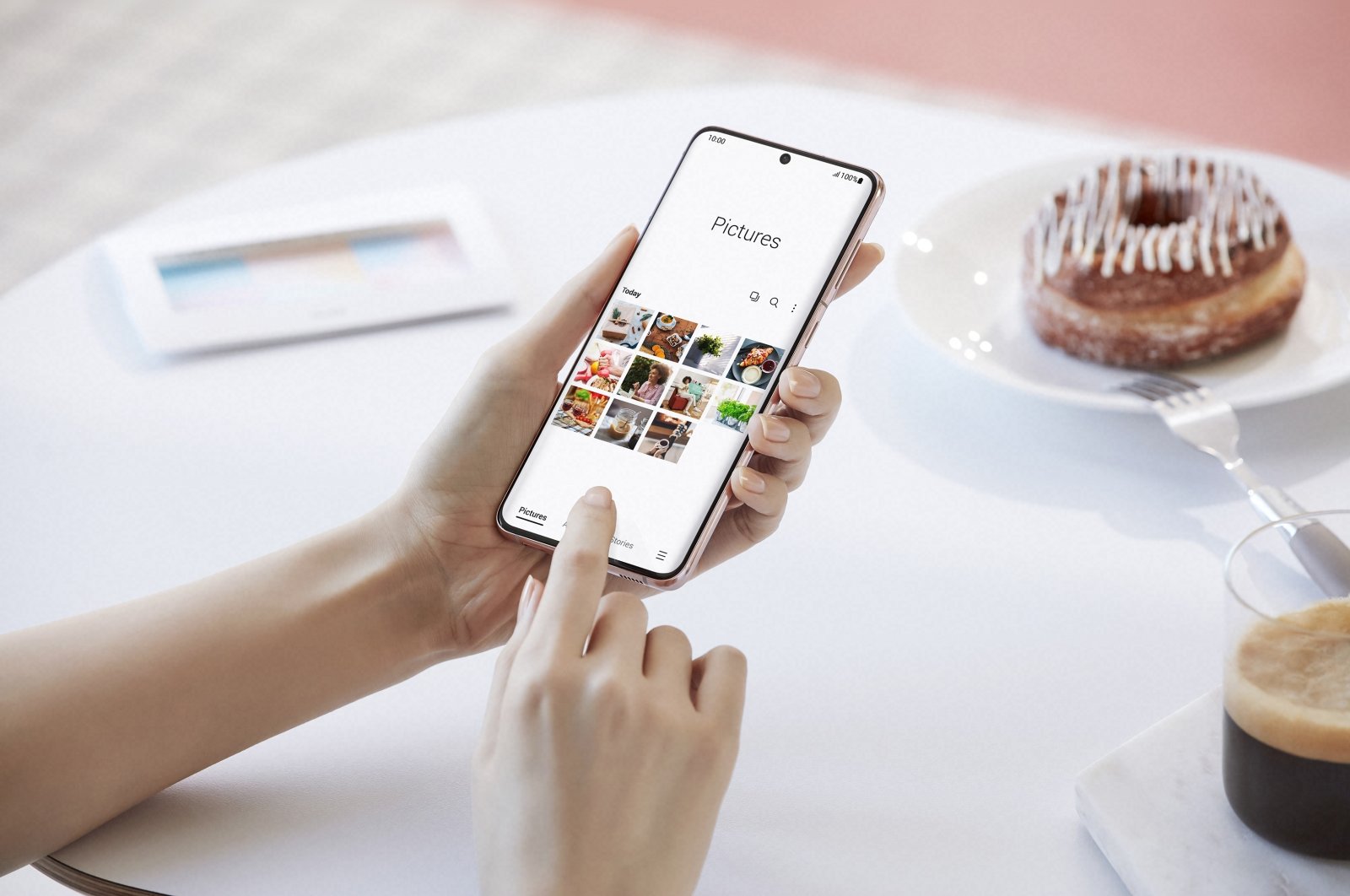 South Korean technology giant Samsung has started mobile phone production in Turkey under the brand Sunny within the scope of cooperation with Atmaca Elektronik, a Turkish newspaper reported Friday. The locally manufactured cellphones will enter the Turkish market next week and are expected to decrease phone prices in Turkey by up to 40%.

The competition for electronics production in Turkey has heated up recently. While China’s Oppo will soon start production in one of Istanbul’s industrial centers, in the Tuzla district, Samsung has already completed all preparations, according to Turkish business daily Dünya.

Samsung, which is the leader of the Turkish mobile phone market with a 40% share, made an agreement with Atmaca Elektronik and started production several months ago for some electronics, including TVs and mobile phones. Samsung’s partner Atmaca Elektronik is one of Turkey’s largest screen manufacturers and is also the supplier of the world’s tech giants. It manufactures four out of 10 Samsung TVs produced in Turkey and has also worked in cooperation with Philips. As part of the agreement, Samsung’s local phones began production at Atmaca’s facilities in Istanbul’s Esenyurt district weeks ago. The two companies aim to annually produce 3 million cellphones.

The Turkish government has made significant efforts to attract foreign investments and make the country a production hub. The Industry and Technology Ministry sets local production and export as preconditions for investments in Turkey. Adhering to the ministry’s requirements, Samsung carried out extensive work to find local suppliers for components of its electronics. Atmaca Elektronik already has 1,500 employees, and another 600-person employment plan is projected by Samsung specifically for the project.

Experts expect that cellphone prices ranging up to TL 2,500 ($338) could fall up to 40% compared to their imported equivalents, while 25% discounts are expected in the middle segment.

In December, Industry and Technology Minister Mustafa Varank announced a similar agreement. Investments by Chinese smartphone manufacturer Oppo, which only entered the Turkish market a short time ago, will generate 1,000 new jobs, Varank said, while hinting at further financing from other technology companies. Production of the phones is planned for this February, and facilities were established in Istanbul and northwestern Kocaeli province, earlier reports regarding the investment said.

Oppo is investing approximately $50 million and intends to export from Turkey, with Europe being the company's main market.