Season of crackdown: Playtime nearly over for China’s young gamers 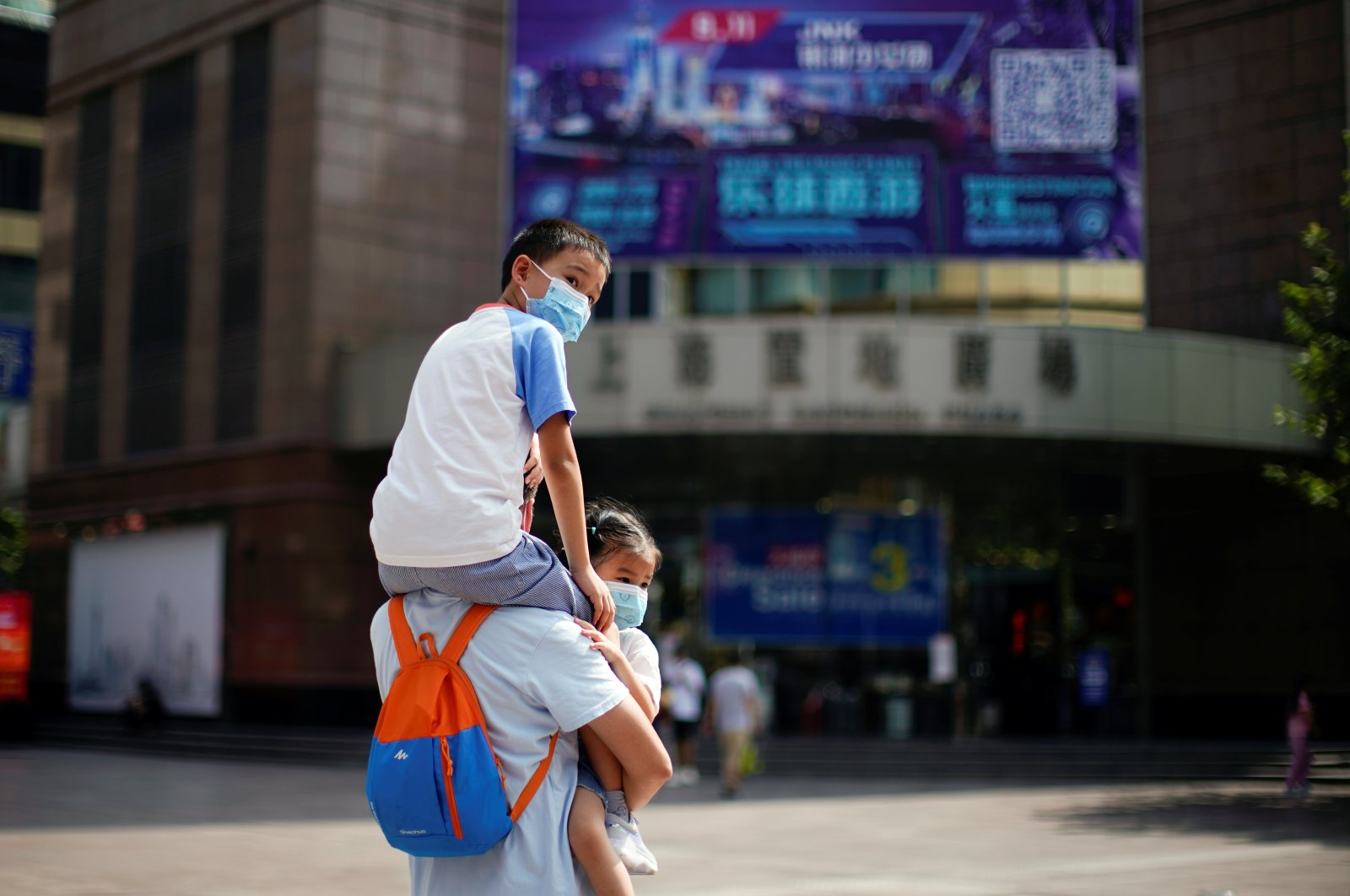 Chinese regulators on Monday slashed the amount of time players under the age of 18 can spend on online games to an hour of gameplay on Fridays, weekends and holidays, in response to growing concern over gaming addiction, the state-run Xinhua News Agency reported.

The rules are the latest amid China’s multipronged crackdown on its tech companies, leaving startups and decades-old firms alike operating in a new, uncertain environment.

The new rules, published by the National Press and Publication Administration, said users under the age of 18 will only be able to play games from 8 p.m. to 9 p.m. local time on those days, according to the Xinhua News Agency.

Online gaming companies will be barred from providing gaming services to them in any form outside those hours and need to ensure they have put real name verification systems in place, said the regulator, which oversees the country’s video games market.

Previously, China limited the total length of time minors could access online games to three hours during holidays or 1.5 hours on other days.

The new rules come amid a broad crackdown by Beijing on China’s tech giants, such as Alibaba Group and Tencent Holdings, which has unnerved investors, hammering Chinese shares traded at home and abroad.

The National Press and Publication Administration also told Xinhua it would increase the frequency and intensity of inspections for online gaming companies to ensure they were putting in place time limits and anti-addiction systems.

SAMR said on its website that price hikes in the system built around the sharing of resources were effectively contained due to its oversight.

In addition, the top securities regulator, China Securities Regulatory Commission, pledged on Monday to crack down on mismanaged private funds and weed out fake ones, as the government becomes more assertive in dealing with an industry worth 60 trillion yuan ($9.28 trillion).

China has been seeking to channel more household savings into the capital markets to fund innovation and aid its economic recovery, while reducing the economy’s reliance on bank lending.

Below are other sectors that are facing regulatory pressure:

China is framing rules to ban internet companies whose data poses potential security risks from listing outside the country, including in the United States, according to a person familiar with the matter.

The ban is also expected to be imposed on companies involved in ideology issues, said the person, declining to be identified as the matter is private.

China is building its own state-backed cloud system, "guo zi yun," which translates as "state asset cloud," in a direct threat to tech giants such as Alibaba, Huawei and Tencent Holdings.

The Chinese city of Tianjin has asked municipally controlled companies to migrate their data from private sector operators like Alibaba Group and Tencent Holdings to a state-backed cloud system by next year, according to a document seen by Reuters.

China is seeking to tighten oversight of the algorithms tech companies, including e-commerce companies and social media platforms, use to target users.

The Cyberspace Administration of China said in a statement on Friday that companies must abide by business ethics and principles of fairness and should not set up algorithm models that entice users to spend large amounts of money or spend money in a way that may disrupt public order.

In April, the State Administration of Market Regulation imposed a record fine of $2.75 billion on Alibaba for engaging in the practice of "choose one from two," in which an e-commerce platform bars vendors from selling on rival sites.

The regulator has also imposed fines on smaller companies for other practices related to consumer rights and labor.

In May, it fined rival JD.com 300,000 yuan for promoting false information about its food products.

China cracked down on what it described as a "chaotic" celebrity fan culture on Friday, barring platforms from publishing popularity lists and regulating the sale of fan merchandise after a series of controversies involving artists.

The rules also say tutoring centers must register as nonprofits, may not offer programs for subjects already taught in public day schools, and ban classes on weekends and holidays.

A competitive higher education system has made tutoring services extremely popular with parents, but the government has lately sought to reduce the cost of child-rearing in an effort to nudge up a lagging birthrate.

In November, shortly before Ant Group Co. Ltd. was set to list in what would have been a record share sale, China's banking regulators issued draft rules calling for tighter control of online lending, in which Ant was a giant player.

The regulations set limits on cross-provincial online loans and capped loans to individuals.

The following day, the People's Bank of China halted Ant Group's IPO. In April, the regulator called on Ant to separate its payment business from its personal finance business.

That step knocked about a fifth off the company's share price.

Analysts and investors say the measures on Didi have more to do with big data and overseas listings by Chinese firms than competitive practices.

The regulator initially cited violations of consumer privacy but later issued a separate set of draft regulations for data-rich Chinese firms to run a security review before listing overseas.

At the time of the CAC investigation, China's market regulator forced Didi and other firms to pay fines of 500,000 yuan for failing to report acquisitions of smaller companies.

In May, three financial regulators widened curbs on China's cryptocurrency sector by barring banks and online payment firms from use of cryptocurrency for payment or settlement.

Those curbs triggered a wave of mining shutdowns countrywide, with state-linked tabloid Global Times estimating that 90% of mining operations would shut in the short term.

China's housing ministry and seven other regulators have told the property management sector to "improve order."

With China's economy improving after a slump in 2020 due to the coronavirus, authorities have stepped up efforts to curb rampant borrowing in real estate this year, in hopes of preventing an asset bubble.

Other regulatory measures include borrowing caps on developers known as "the three red lines" and caps on property loans by banks.