Set up in Russia or face bans, Russia tells 13 mostly US tech firms 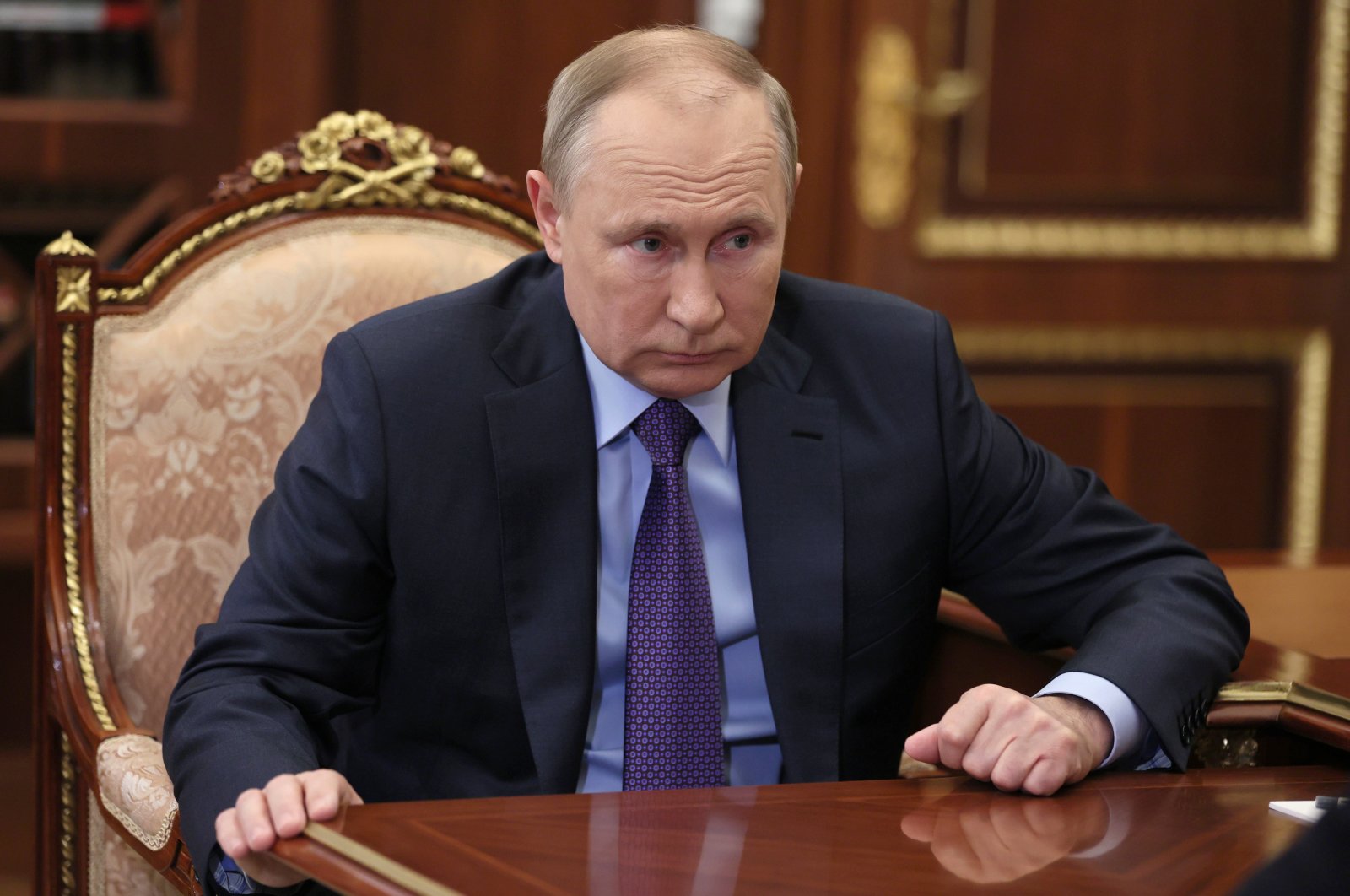 Russia has demanded that 13 foreign and mostly American technology companies officially represent themselves on its soil by the end of next year or face possible restrictions or outright bans.

The demand, issued by state communications regulator Roskomnadzor, gave few details of what exactly the companies were required to do and targeted some firms that already have Russian offices.

Foreign social media giants with more than 500,000 daily users have been obliged to open offices in Russia since a new law took effect on July 1. The list published on Monday names the companies for the first time.

It lists Alphabet's Google, Facebook, Twitter, TikTok and messaging app Telegram, all of which Russia has fined this year for failing to delete content it deems illegal.

Apple, which Russia has targeted for alleged abuse of its dominant position in the mobile applications market, was also on the list.

None of those companies responded to requests for comment.

Russia has taken steps this year to support and promote its domestic tech sector over Silicon Valley alternatives, proposing taxes on foreign-owned digital services, tax cuts for domestic IT firms and requiring smartphones, computers and other devices bought in Russia to offer users Russian software on start-up.

The campaign also has a political dimension that critics characterize as an attempt by the Russian authorities to exert tighter control over the internet, something they say threatens to stifle individual and corporate freedom.

Those efforts include repeated fines for banned content and demands that Russian user data be stored on servers in Russia.

Authorities have also objected in the past to political opponents of the Kremlin using foreign social media platforms to organize what they say are illegal protests and to publicize politically tinged investigations into alleged corruption.

But exactly what kind of representation the companies need to have in Russia is unclear, said Karen Kazaryan, head of analysis firm Internet Research Institute.

"There is no explanation in the law, no clarification as to what the legal form of the organization’s representation should be," Kazaryan told Reuters on Tuesday.

Roskomnadzor, when asked for more clarity, referred Reuters to its statement.

In addition to having representation in Russia, firms must open an account on the regulator's website and have a feedback form for interacting with Russian users, Roskomnadzor said.