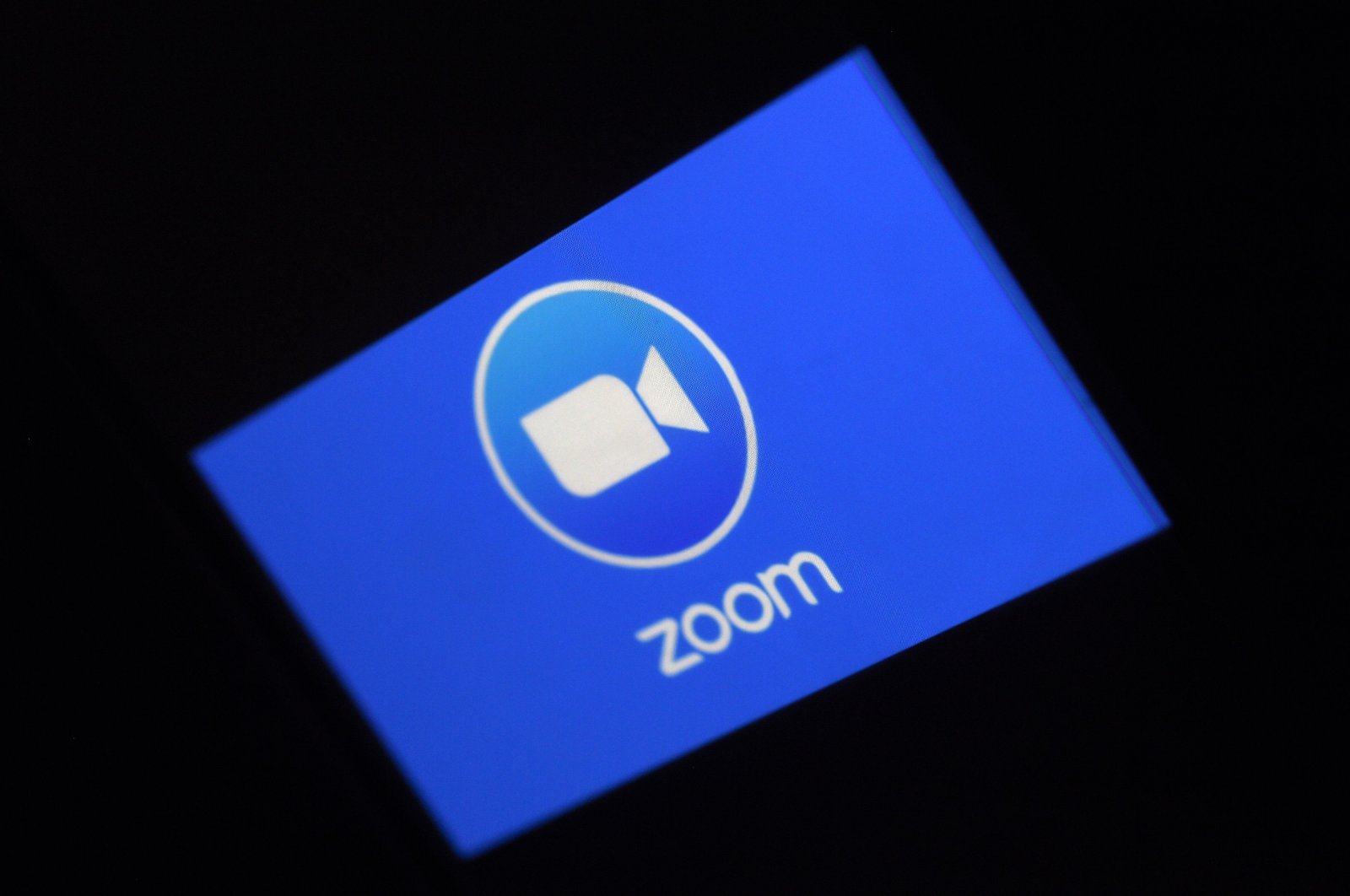 A complaint was filled by a shareholder against Zoom Video Communication Inc. on Tuesday in a San Francisco federal court.

The shareholder accused the company and its top officers of overstating its privacy standards and concealing the truth about shortcomings in the app’s software encryption, including its alleged vulnerability to hackers.

Shareholder Michael Drieu, who filed the suit, claimed in the court filing that the company committed a series of public revelations, including an unauthorized transition of personal information to third parties including Facebook.

Drieu pointed out that various media reports about the privacy flaws in Zoom’s application have led to the sharp drop of the company’s stock, that had railed in the beginning of the year as investors were sure that the application would be a “winner” from the coronavirus pandemic.

The company’s shares dropped about 7.5% at $113.75 on Tuesday. They have lost nearly a third of their market value since touching record highs late March.

Zoom CEO Eric Yuan last week apologized to users, saying the company had fallen short of the community's privacy and security expectations and was taking steps to fix the issues.

The United States Department of Homeland Security (DHS), however, said in a memo seen by Reuters news agency that Zoom has been responsive to concerns over its software.

The memo – drafted by DHS's Cybersecurity and Infrastructure Security Agency and the Federal Risk and Authorization Management Program, which screens software used by government bodies – sounded a positive note about the teleworking solution, which has been beset by security worries since the coronavirus outbreak drew in a flood of new stay-at-home users.

Zoom's daily users ballooned to more than 200 million in March, as coronavirus-induced shutdowns forced employees to work from home and schools switched to the company's free app for conducting and coordinating online classes.

However, the company is facing a backlash from users worried about the lack of end-to-end encryption of meeting sessions and "zoombombing," where uninvited guests crash into meetings.

The German foreign ministry has restricted use of Zoom, saying in an internal memo to employees that security and data protection weaknesses made it too risky to use, newspaper Handelsblatt reported Wednesday.

The memo added that since the system was in widespread use among the ministry's international partners, it was currently impossible to ban its use entirely and that in crises employees could use it on private machines for professional purposes.

"Based on media reports and our own findings we have concluded that Zoom's software has critical weaknesses and serious security and data protection problems," read the memo cited by Handelsblatt.