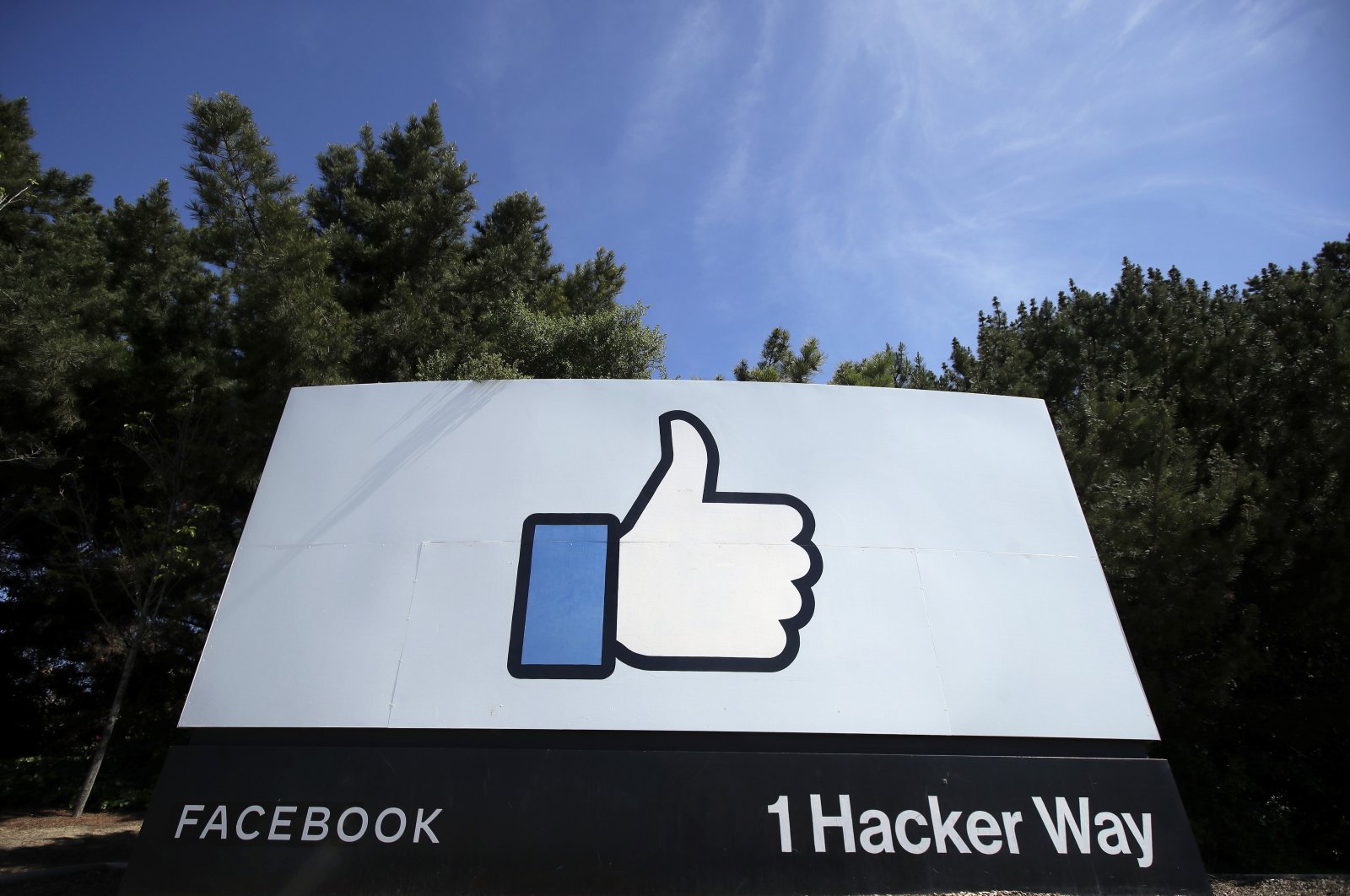 Facebook said on Wednesday it expects revenue growth to "decelerate significantly," sending the social media giant's shares down even as it reported that its second-quarter profits doubled thanks to a massive increase in advertising revenue.

But CEO Mark Zuckerberg set his sights far beyond the second half of 2021, exalting what he sees as the next phase of how people experience the internet.

What the rest of the world might know as augmented and virtual reality (AR/VR) with a dash of science fiction, Zuckerberg and others are calling "the metaverse,” a futuristic and somewhat vague notion that encompasses AR, VR and new, yet-to-be-imagined ways of connecting to one another via technology.

Zuckerberg expects the metaverse to be the next big thing after the mobile internet, although he's had a spotty track record when it comes to predicting major trends of the near future.

At Facebook's f8 conference four years ago, for instance, Zuckerberg predicted a future where you will sit in your bedroom wearing a headset and take a virtual vacation with faraway friends and family, or use your smartphone’s camera to virtually spruce up your dinky apartment.

So far, this has not materialized. Then there's Libra – now known as Diem – a cryptocurrency project Facebook launched in 2019 amid great fanfare. At the time, Facebook envisioned Libra as an emerging global digital currency; its ambitions have since been scaled back considerably amid regulatory and commercial backlash.

In a conference call with analysts, Zuckerberg called the metaverse the “next generation of the internet and next chapter for us as a company,” one that he said will create “entirely new experiences and economic opportunities.”

For now, though, Facebook still has to contend with more mundane matters such as antitrust crackdowns in the U.S. and elsewhere as well as concerns about how it handles vaccine-related and political misinformation on its platform.

The company said, as it has before, that it expects challenges in its ability to target ads this year – including regulatory pressure and Apple’s privacy changes that make it harder for companies like Facebook to track people who can opt out of that form of surveillance.

Although the social network doubled its profit in the second quarter, in part because of higher average prices it charged for the ads it delivers to its nearly 3 billion users. But the company said it doesn’t expect revenue to continue to grow at such a breakneck pace in the second half of the year.

“This quarter’s results are extremely strong and show little sign of impact from Apple’s iOS update as of yet," said eMarketer analyst Debra Aho Williamson, noting that in the year-ago quarter Facebook saw its slowest revenue growth since going public, so it was an easy comparison. “But it’s also due to the fact that there is enormous demand for Facebook and Instagram advertising, and more competition leads to higher ad prices."

Separately, Facebook said on Wednesday that it will make vaccines mandatory for employees in the U.S. who work in offices. Exceptions will be made for medical and other reasons. Google announced a similar policy earlier in the day.

Advertising revenue growth was driven by a 47% year-over-year increase in the average price per ad and a 6% increase in the number of ads shown to people. Facebook said it expects ad prices, not the amount of ads it delivers, to continue to drive growth.

The company predicted uncertainty for 2021 back in January, saying its revenue in the latter half of the year could face significant pressure. Because revenue grew so quickly in the second half of 2020, Facebook said at the time that it could have trouble keeping up that pace.

Williamson said the third quarter will be an important one for the company, “as the full effects of the Apple update take hold."

“We will have a much better sense of how well Facebook has been able to adjust its core ad targeting products to manage the reduced amount of information it can tap into,” she said.

Facebook had 2.9 billion monthly users as of June, up 7% from a year earlier.