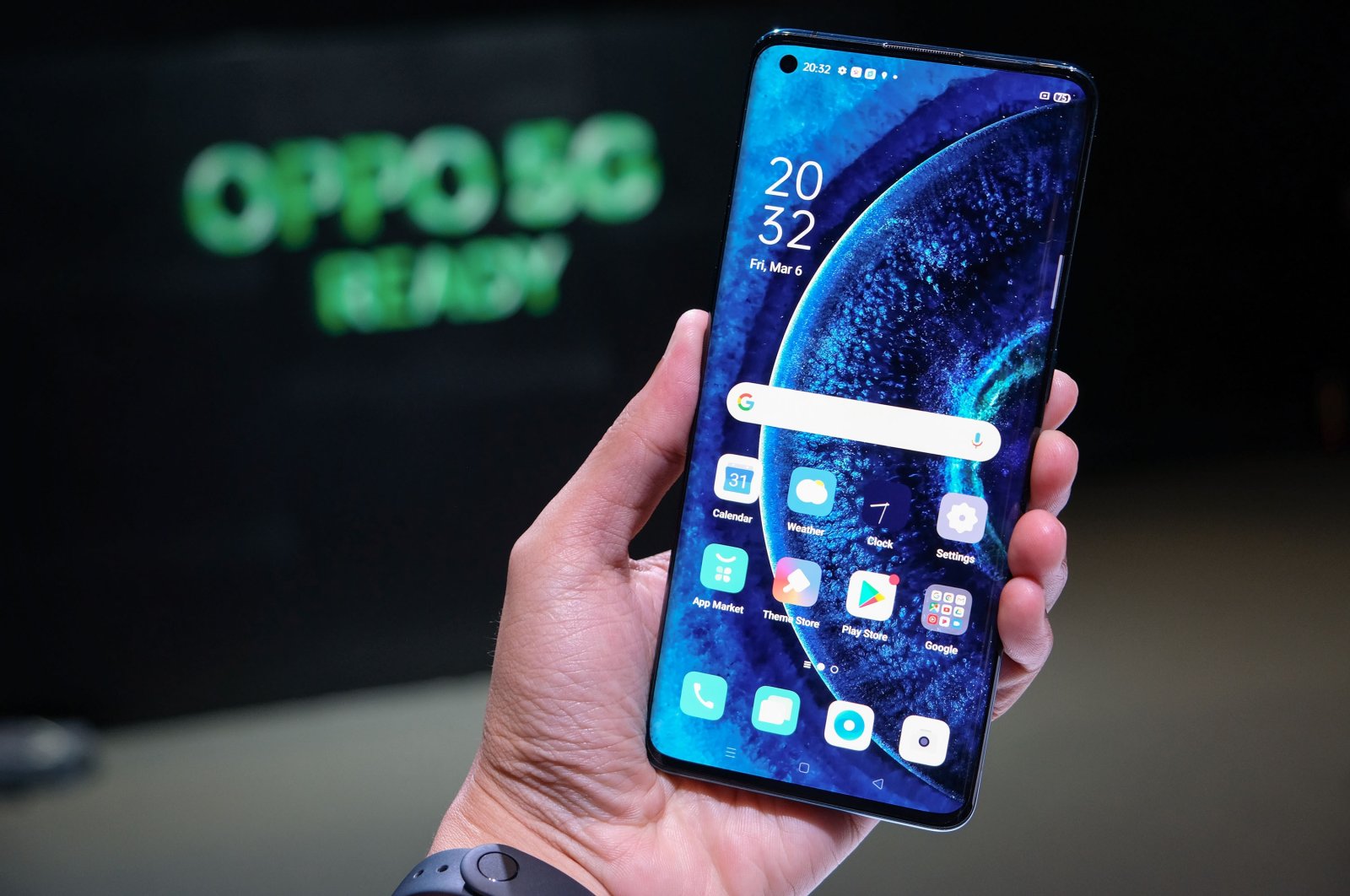 Investments by Chinese smartphone manufacturer Oppo, which only entered the Turkish market a short time ago, will generate 1,000 new jobs, Industry and Technology Minister Mustafa Varank said, while hinting at further financing from other technology companies.

Production of the phones is planned for this February, Varank told Anadolu Agency (AA) Saturday. Facilities were established in Istanbul and northwestern Kocaeli province, earlier reports regarding the investment said.

Oppo is investing approximately $50 million and they intend to export from Turkey, with Europe being their main market.

Varank noted that along with Oppo, other global smartphone giants from China and the Far East will make investments and start production in Turkey soon, saying, "We will probably hear from other brands in 2021."

He noted Turkey will have the capacity to produce 10 million smartphones annually in the coming years.

The minister said the Turkish government has made significant efforts to attract foreign investments and make the country a production hub.