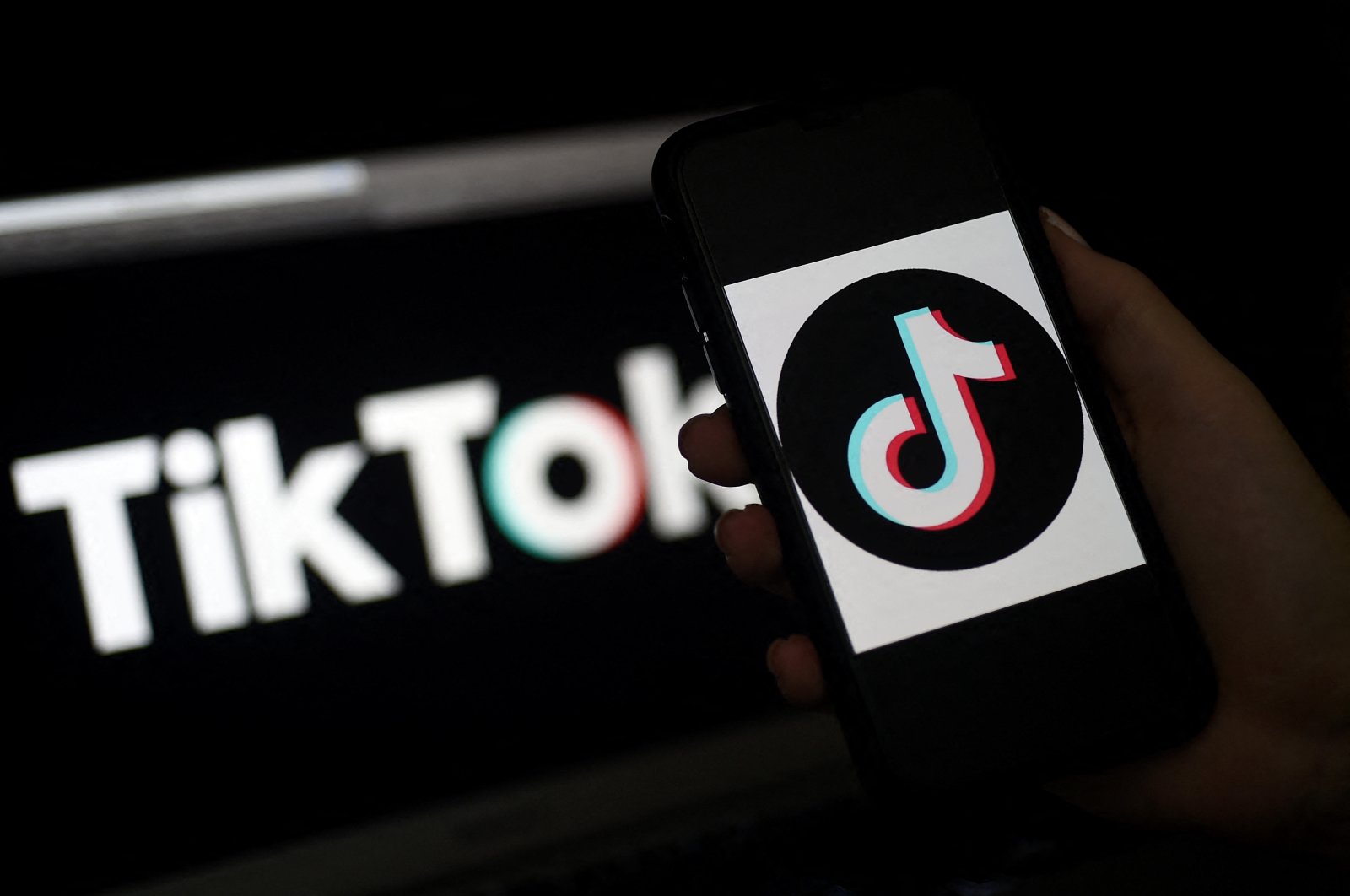 Social media giant TikTok has passed the 1 billion active users mark in worldwide activity, the social media giant announced Monday."More than 1 billion people around the world now come to TikTok every month to be entertained as they learn, laugh, or discover something new. We're honored to be a home for our immensely diverse community of families, small businesses, and creators who transform into our favorite stars," the company announced in a statement.TikTok, which is privately held by Chinese company ByteDance, has reported a surge in users over the past few years, especially during the COVID-19 pandemic.TikTok had about 55 million global users by January 2018, which surged to 271 million by December 2018 and 507 million by December 2019.In July 2020, TikTok reported close to 800 million monthly active users worldwide after less than four years of existence.The company's short-form video is so popular among teens that several large tech companies have launched their own copy-cat versions.Facebook launched Instagram Reels last August, while Google's YouTube launched Shorts last September. Snap announced a similar feature called Spotlight last year.The growth is an impressive one considering the fact that former U.S. president Donald Trump's administration were planning to ban the app if ByteDance didn't sell it to a U.S. company.Meanwhile, President Joe Biden's administration has allowed the company to continue operations in the U.S.