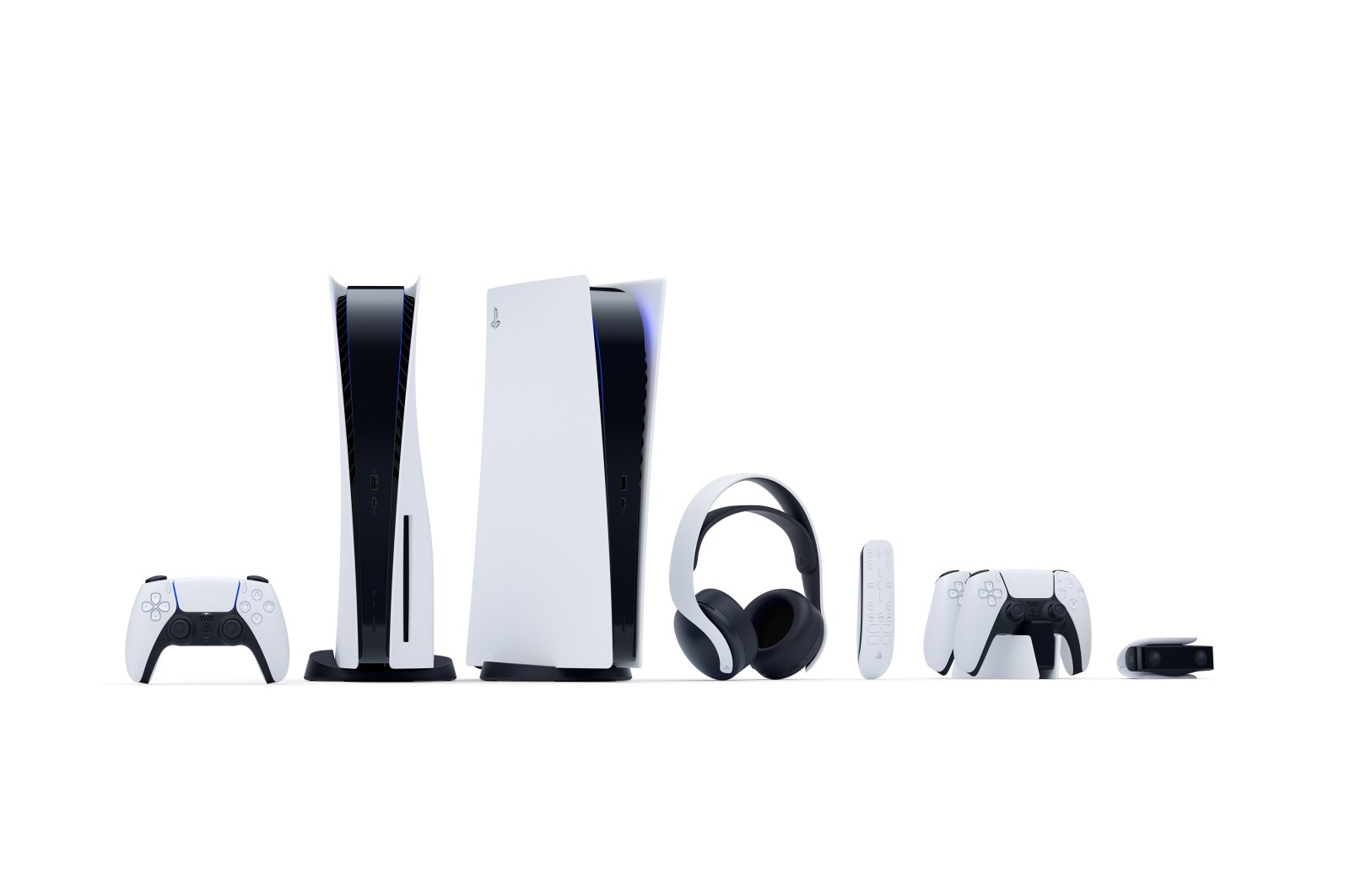 Sony on Thursday gave the world the first look at its upcoming PlayStation 5, along with a glimpse at action-packed games being tailored for the next-generation consoles.

The Japanese consumer electronics giant did not reveal pricing or a launch date for the PS5, which will take on a new Xbox Series X from Microsoft when the rival consoles hit the market later this year.

"With PlayStation 5, we are making a significant leap to deliver a truly new generation of transformative play experiences that will redefine expectations for what games can be," said Sony Interactive Entertainment chief Jim Ryan.

Ryan said the powerful hardware will offer "richer and more beautiful" content that will "captivate your senses in ways you didn't think possible."

A streamed, hourlong presentation showing off titles being readied for PS5 ended with a first glimpse at the console – a dark tower with white sides that encased it like a partially open clamshell.

Two versions of the PS5 were shown, one with a slot for game or video disks and another without for players who prefer to download titles via the internet.

The PlayStation presentation, though, showcased games, which are main drivers of console sales.

Sony said the latest edition of the controversial blockbuster video game Grand Theft Auto, in which players engaged in rampant criminal activity, is being tuned for PS5 with expanded content and improved performance.

Games shown during the PS5 event included Marvel's Spider-Man Miles Morales and first-person shooter Deathloop in which rival assassins are locked in a time loop on an island rife with enemies.

Car racing game Gran Turismo 7 was also shown off, along with a Resident Evil Village addition to the hit survival-themed franchise.

"PlayStation 5 will represent a paradigm shift in what players expect from gaming," said Hermen Hulst, head of PlayStation worldwide studios and a co-founder of Guerrilla Games.

Microsoft last month unveiled games for its new Xbox console coming this year, wooing fans hungry for escape in a time of pandemic.

Microsoft has not yet announced a release date for Xbox Series X.

PlayStation 4 consoles have trounced Xbox One in sales since the rival gaming systems launched in late 2013.

While many titles may be played on different consoles, Sony has a strong library of exclusive content such Horizon Zero Dawn, God of War and Marvel's Spider-Man, according to analysts who point out that Microsoft has a difficult challenge.

"While, from what we have been told so far, we know the Xbox Series X will, on paper, have stronger specifications than the PS5, Sony has a tight grip on the gaming market," said market tracker Futuresource.

Video games have been seeing exceptional growth during the COVID-19 pandemic which has shut down real-world activity and kept billions indoors.