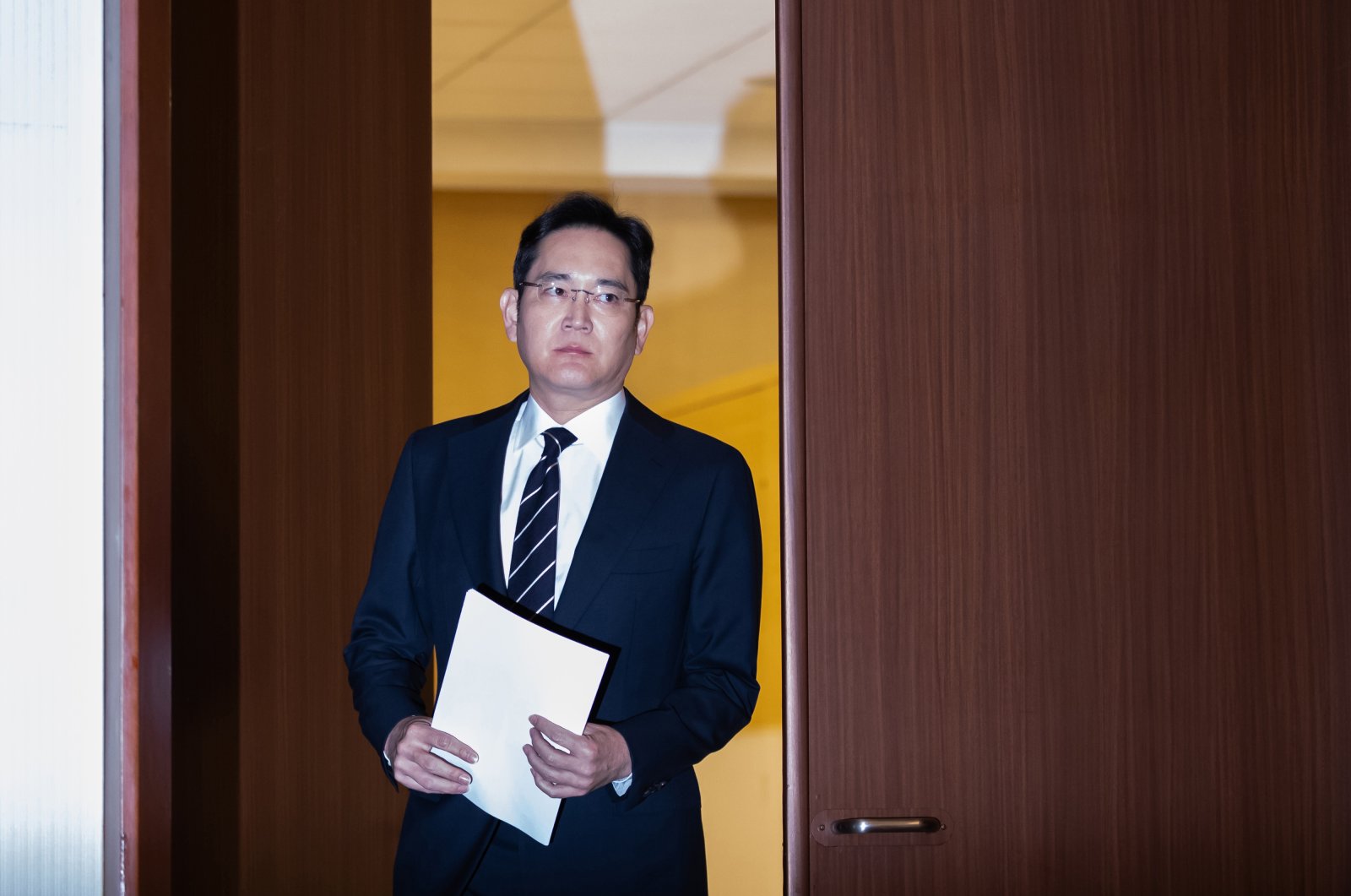 Lee is vice-chairman of Samsung Electronics – the world's largest smartphone maker – and was jailed for five years in 2017 for bribery, embezzlement and other offenses in connection with a scandal that brought down South Korean President Park Geun-hye.

The 51-year-old was released a year later on appeal but is currently undergoing a retrial.

Seoul Central District Prosecutors' Office said they were seeking an arrest warrant for Lee on suspicion he had been involved in price manipulation and illegal trading during the 2015 merger of Cheil Industries and Samsung C&T.

The transaction was seen as a crucial step in ensuring a smooth third-generational power transfer to Lee, a scion of Samsung's founding family.Samsung is by far the biggest of the family-controlled conglomerates, or chaebols, that dominate business in the world's 12th-largest economy.

The chaebols' founding families often have only a small ownership stake in their empires, but maintain control through complex webs of cross-shareholdings between units.Lee was the largest shareholder in Cheil Industries, and critics say Samsung sought to artificially lower the price of C&T to give him a bigger stake in the merged entity – a key part of the Samsung structure – consolidating his grip on the conglomerate.

Prosecutors also requested a warrant against two former Samsung executives over their role in the merger, they said in a statement.The request comes weeks after Lee apologized for a plan that would have seen him ascend to the leadership of the group – without going into details – and vow to end the line of family succession.

Lee's lawyers expressed "strong regret" over the prosecution's decision, saying in a statement Lee had diligently cooperated with the investigation while the firm was going through a "management crisis."Samsung's overall turnover is equivalent to a fifth of the national gross domestic product (GDP), making it crucial to South Korea's economic health.Despite the development, Samsung Electronics shares closed up 0.18% in Seoul.