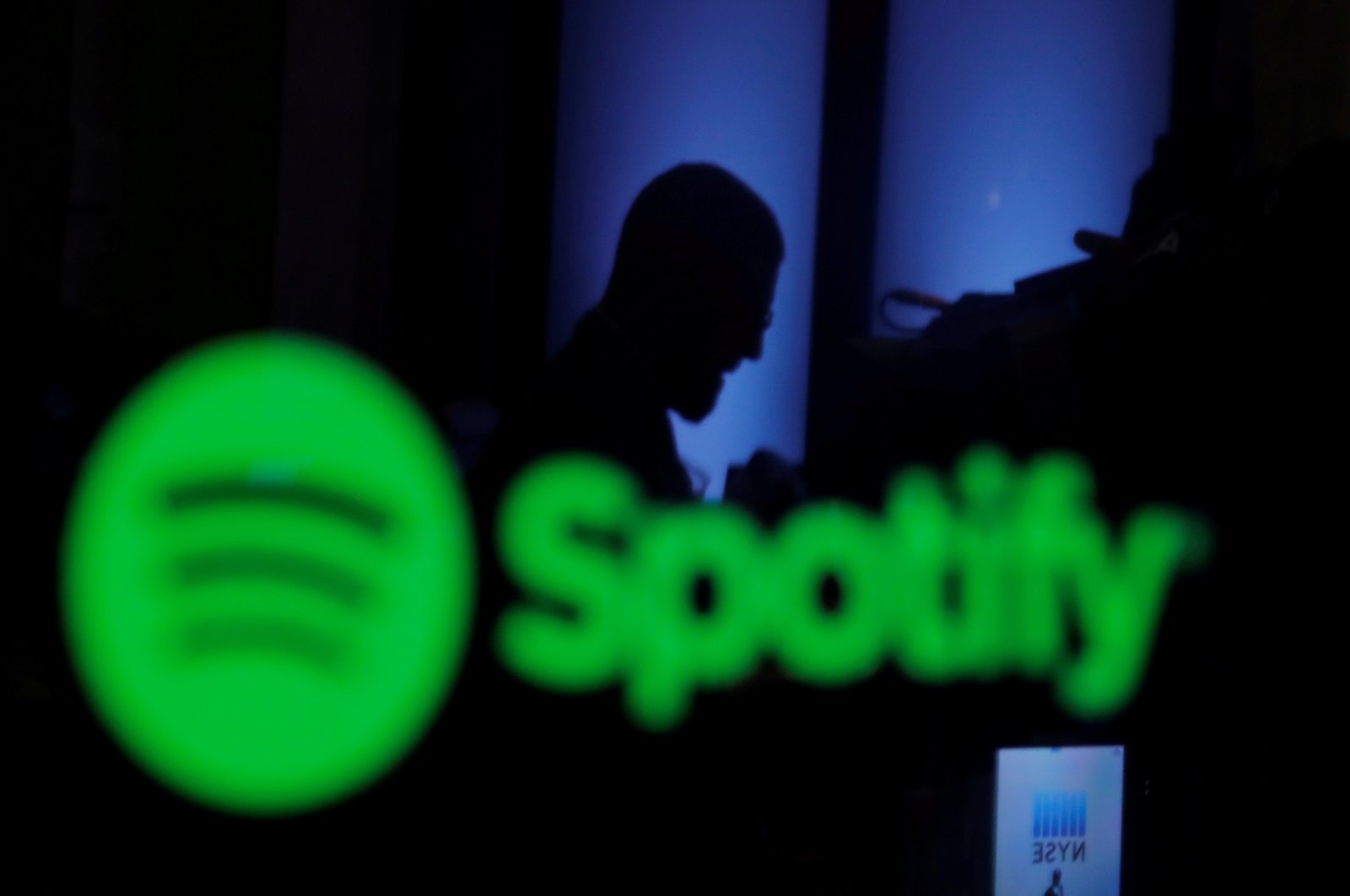 A trader is reflected in a computer screen displaying the Spotify brand before the company begins selling as a direct listing on the floor of the New York Stock Exchange in New York, April 3, 2018. (Reuters Photo)
by REUTERS Jul 14, 2020 8:13 pm
RECOMMENDED

Spotify Technology SA on Tuesday launched its music streaming service in Russia, the fastest growing international market for music, and 12 other countries as part of its expansion strategy after breaking into India last year.

Spotify Chief Executive Daniel Ek has discussed Spotify's goal of launching in Russia and South Korea during the company's first-quarter earnings call, but he did not specify the timing. Spotify will be in 92 global markets after these launches.

Strong growth during the global pandemic convinced Spotify to move ahead with the launch plans, executives said.

Russia is the 17th biggest global market for music streaming where some 87% of people stream music online, according to the International Federation of the Phonographic Industry. The new markets represent 250 million potential customers, the company said.

"We can be more local than global competitor, and at the same time, be more global than local competitors... to really open up a window to the world for both music consumers as well as creators in the industry," Gustav Gyllenhammar, Spotify's vice president of markets and subscriber growth, said in an interview this week.

The company said it will work with local distributors, which it did not name, and has signed partnerships with labels to offer artists from their respective regions, Gyllenhammar said.

Podcasts, a major investment at Spotify, will not be launched in the region yet as the market for them is "nascent" in Russia, Spotify said.

"It's something that will be important to us over time," Gyllenhammar said.