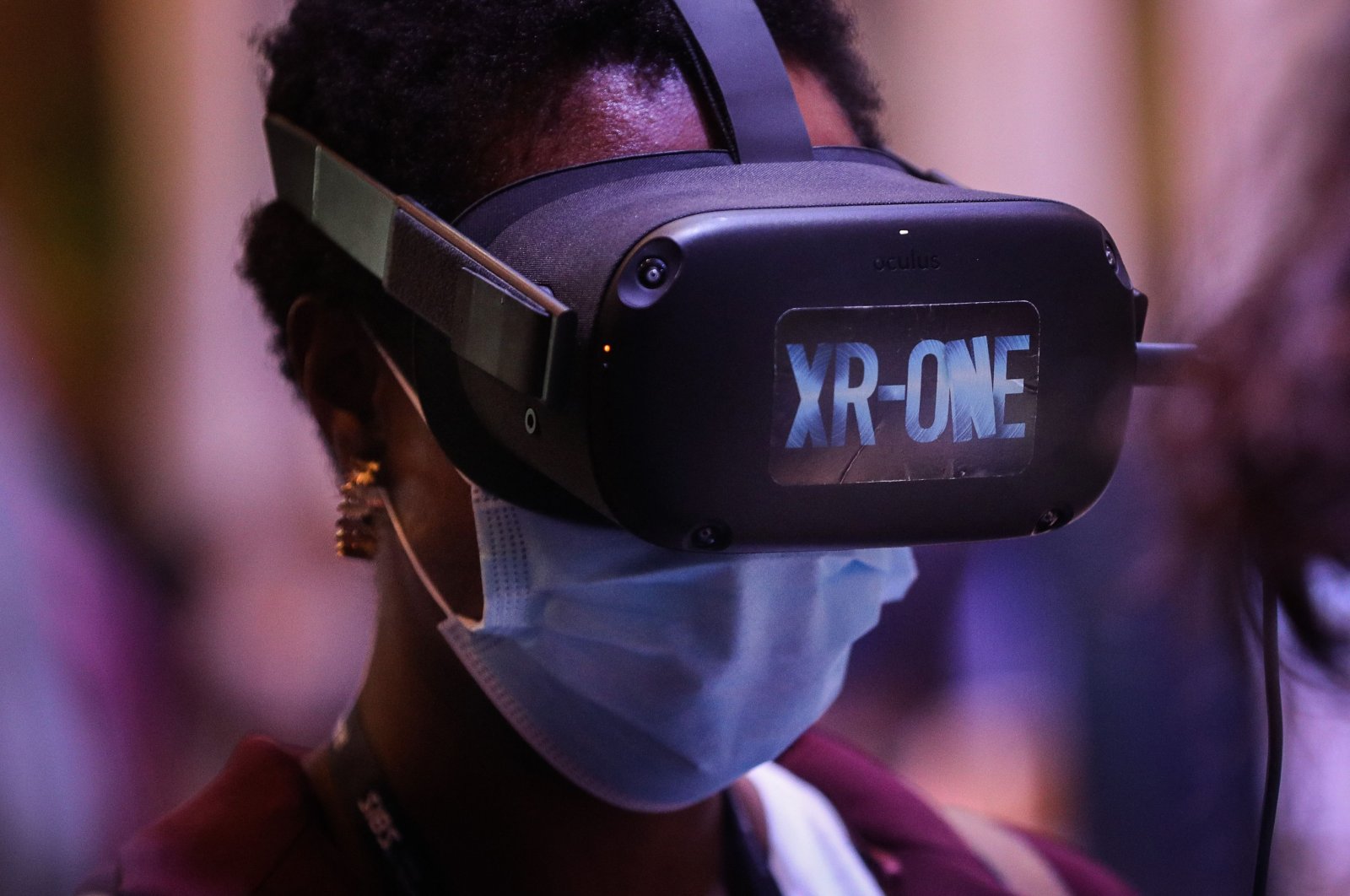 From mental health apps to a helmet that can shock a patient's brain remotely, startups at this year's Web Summit are betting on a major shift toward "telemedicine" as the world emerges from the pandemic.

Using technology to treat patients virtually was a major theme at one of the world's largest tech conferences, which returned to Lisbon this week after COVID-19 forced it to move online in 2020.

"These days, most people use their phones for a lot of everyday needs – why shouldn't health care be part of this?" said Johannes Schildt, whose company Kry lets patients book on-screen medical appointments.

Sweden-based Kry, which operates in five European countries, is far from the only app designed to do away with the need to physically visit a doctor.

And not all of these startups focus on physical health. United States-based Calmerry is among a growing number of e-counseling companies that offer video sessions with mental health therapists.

Most public health care systems offer limited access to such services or none at all. With subscriptions starting at $42 per week, Calmerry's co-founder Oksana Tolmachova said a key goal was to make therapy more affordable.

Other apps are taking a different approach to tackle the explosion in depression and anxiety seen worldwide during the pandemic.

Mental health chatbot Woebot also invites users to discuss their problems, but the replies come from artificial intelligence rather than a human therapist.

While some may be unnerved by the idea of pouring one's heart out to a piece of software, studies suggest that confiding in a virtual human could encourage people to open up.

Woebot's founder Alison Darcy, a clinical research psychologist, said the chatbot avoided the "baggage and social constructs" that come with human interactions – worrying that the other person will judge you, for instance.

And given the dearth of trained therapists compared with the number of people who need help with their mental health, Darcy argued that AI is a valid tool for approaching the problem.

"We need to be throwing everything at helping people get well," she said.

Darcy does not believe chatbots should replace human therapists outright, and AI has been shown to have its limits when it comes to health care.

The United Kingdom's MHRA health regulator expressed concern in March over the symptom-checking software used by telehealth company Babylon, after reports that it failed to recognize some cases of serious conditions.

Critics of the shift toward telemedicine also worry that providers may be tempted to hand patients cheaper virtual appointments when they would prefer to see a doctor face-to-face.

"Digital has a significant part to play, but the physical experience is also vital – we have physical clinics too in Sweden, Norway and France," said Schildt.

He also rejected the criticism that not everyone has access to services such as Kry, which require a smartphone or computer and a decent internet connection.

Kry has patients in their 90s who manage to find their way around its technology, Schildt said.

One remaining challenge is that legislation in many countries has yet to catch up with the telemedicine revolution, although that has started changing in recent years.

Virtual appointments have been available via France's public health care system since 2018, while Germany started allowing doctors to prescribe the use of apps, such as weight trackers, last year.

And in between appointments, patients can continue to monitor their health remotely thanks to yet more startups.

Ana Maiques, co-founder of Barcelona-based Neuroelectrics, showed a crowd at the Web Summit how a helmet developed by the company can monitor patients' brains from their homes.

The device uses sensors to show the activity in different parts of the brain and can even pulse electricity into targeted areas, helping to treat conditions such as epilepsy remotely.

Spanish football legend Iker Casillas, meanwhile, is among the investors in Idoven, a startup that uses AI to analyze data from home heart monitoring kits.

Its technology is designed to detect irregular heart rhythms that could prove dangerous – an issue that Casillas cares about deeply, following a heart attack in 2019.

"We are the first company in the world capable of doing it," the company's CEO Manuel Marina Breysse told AFP.