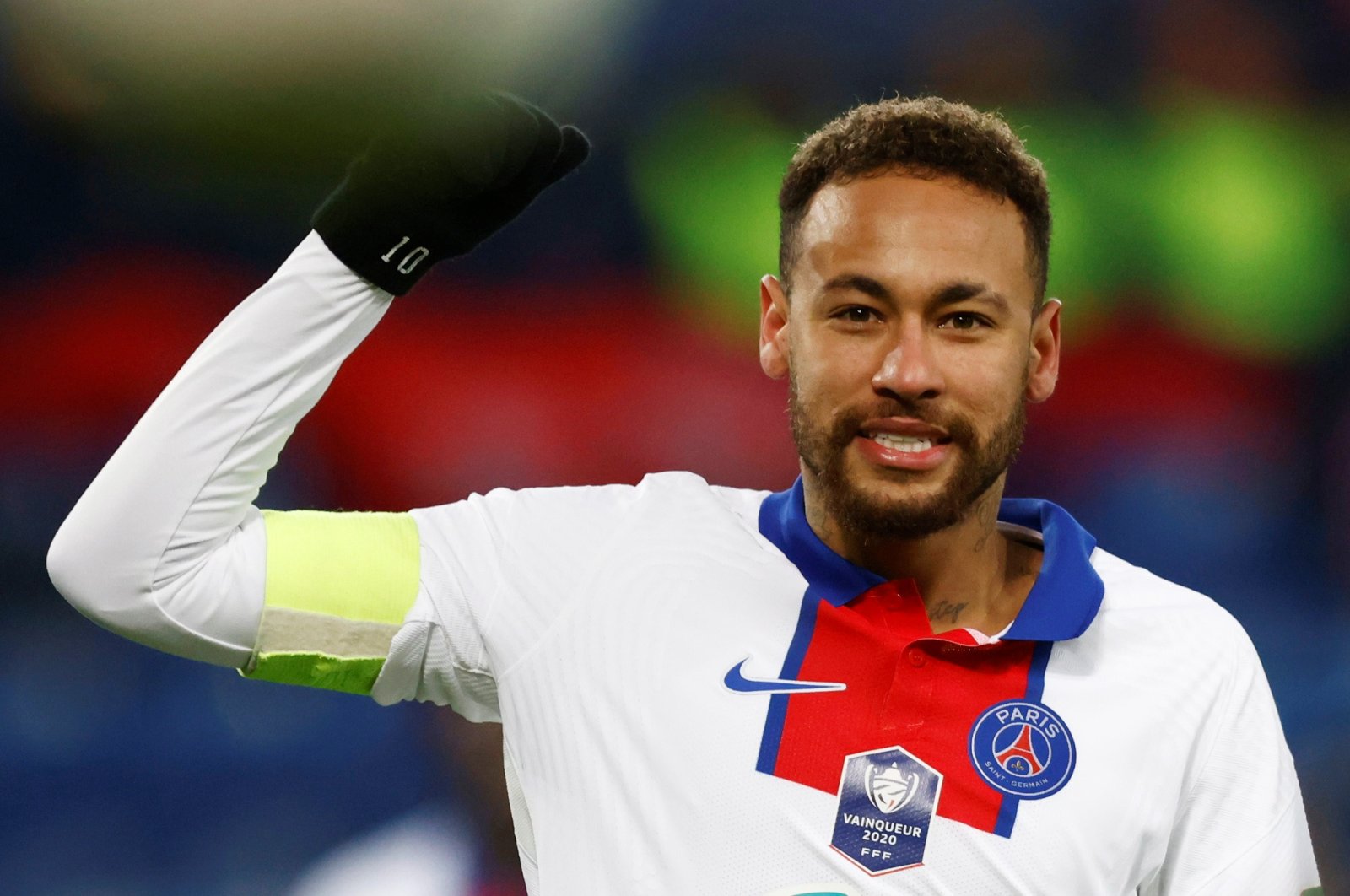 Gamers are used to taking control of Neymar in virtual football pitches, but the Brazilian star has found a new field to run wild on as he was recently added to the shoot'em up mega-hit video-game "Fortnite".

Neymar's recruitment is part of a strategy by the developer Epic Games to expand the universe of "Fortnite" beyond its kill-or-be-killed "Battle Royale" by wheeling in the sports, music and film worlds.

The game, which has 350 million users, has also hosted a "Short Nite" film festival and a "Party Royale," a virtual party with famous DJs.

"In a time like now, where getting together in person is more challenging, we think it's incredibly important to have these social connected experiences virtually," Nate Nanzer, head of global partnerships at Epic Games, told Agence France-Presse (AFP).

"We definitely think of Fortnite as a platform for social connected experiences and not just the game."

Users have been able to put the kits of football teams such as Britain's Manchester City and Italian Juventus on their avatars since the start of the year, but Neymar is the first athlete with an unlockable "player skin".

Nanzer said Neymar's selection made sense because the footballer is a fan of the game, he streams himself playing "Fortnite" live on the streaming platform Twitch, and has nearly 150 million Instagram followers.

Meanwhile, "Fortnite" is not the only video game looking to broaden the format's horizons, as "Roblox", an online platform that lets users build their own games, has been a massive hit during the pandemic, with birthday parties, social get-togethers and even company meetings held there.

"It's the metaverse," said Julien Pillot, a researcher at leading French business school INSEEC. The "metaverse", a term coined by sci-fi writer Neal Stephenson, refers to a shared online world in which users can more freely interact, hang out, spend money, consume media and potentially even work jobs.

Charles-Louis Planade, a video game expert with Midcap Partners, said the "Holy Grail" of creating a metaverse was not new for gaming, citing the massive multiplayer game "World of Warcraft" which struck a chord in the 2000s.

"What is new is that these video games have almost became a 'hub', where playing is one of the activities offered, but not the only one," Planade said.

The metaverse dream also expands the ways that such games can rake in profits, while "Fortnite" and "Roblox" are free, users can spend real money on virtual goods and services within the games.

It has also created new ways to advertise to an overwhelmingly young audience, most of Roblox's 150 million monthly users are under 16.

Brands including Nike and Disney have already used the platforms, with the latter promoting the last Star Wars movie on "Roblox" in 2019.

"Roblox" also made its Wall Street debut earlier this month, listing on the New York Stock Exchange for a valuation of $46 billion, more than four times that of video game giant Ubisoft.

Researcher Pillot said that the game-playing element still excluded some audiences when asked whether traditional social media platforms such as Facebook and Instagram should be worried.

"For mass advertising contracts, you will never beat a Facebook (which has 2.8 billion users) that caters for everyone, young and old. You cannot compete on the same audience level," he said.

However, analyst Planade said, "we're heading straight in that direction."