Swedish giant Ericsson seals $8.3B 5G deal with US’ Verizon 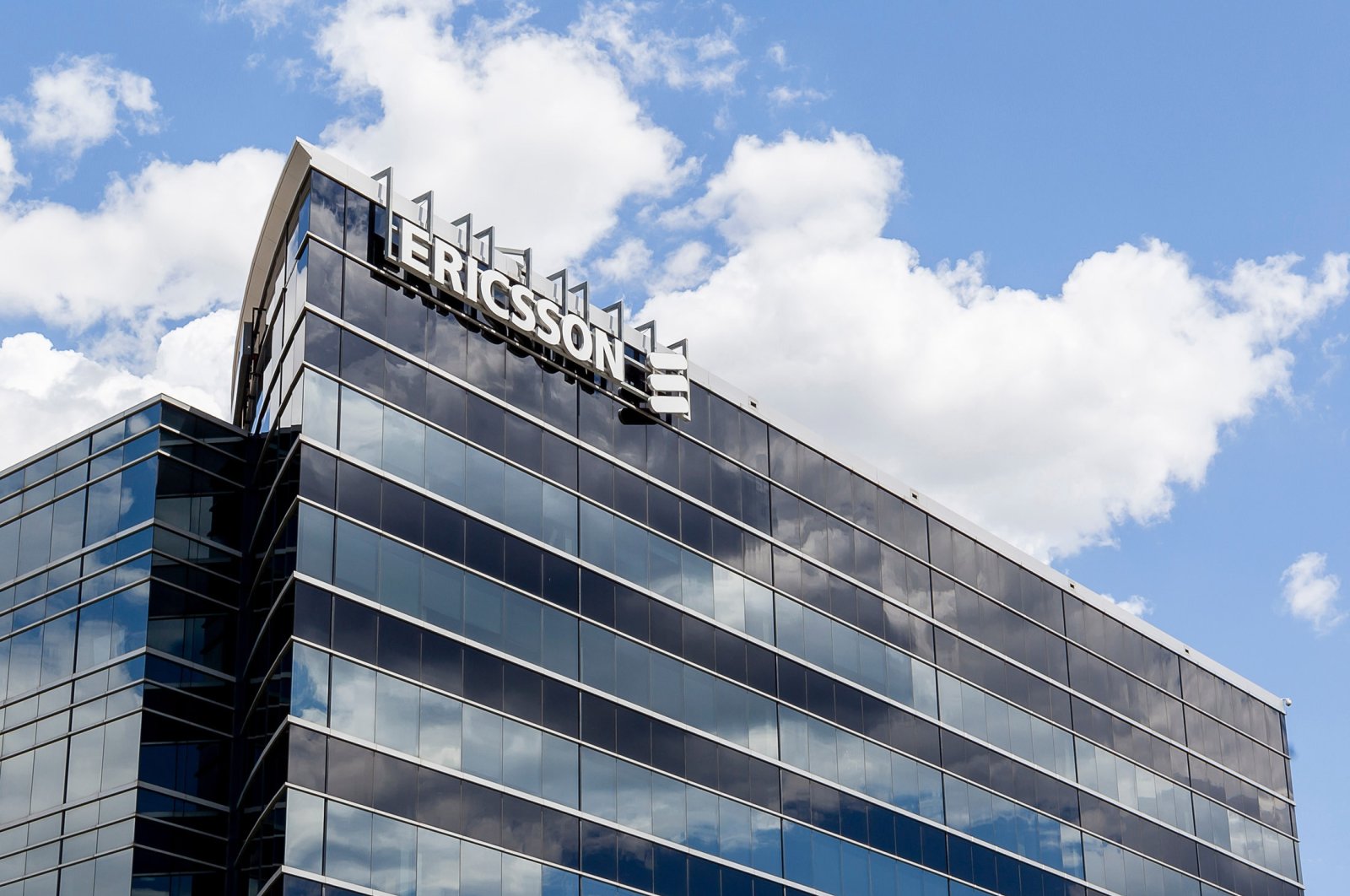 The deal is the Swedish giant’s biggest single contract ever.

Ericsson also said that its second-quarter net profit had jumped by 51%, but noted a sharp decline in sales in China after rival Huawei was barred from selling its equipment in Sweden.

"It is prudent to forecast a materially lower market share in Mainland China for Networks and Digital Services as the earlier decision to exclude Chinese vendors from the Swedish 5G networks might influence market share awards," Ericsson chief executive Borje Ekholm was quoted as saying.

In the United States, the group "signed another five-year contract, this one amounting to $8.3 billion, with a leading customer. This is the single largest deal in the history of Ericsson," the earnings statement said.

Ericsson is battling Huawei and the Finnish neighbor Nokia, among others, for 5G contracts, and China and the U.S. are huge markets for their equipment.

In June, a Swedish court struck down an appeal from Huawei against a ban in the country on security grounds, and Ericsson was bracing for retaliation from China.

After the U.K. in the summer of 2020, Sweden became the second country in Europe and the first in the EU to explicitly ban the Chinese groups Huawei and ZTE from almost all of the network infrastructure needed to run its 5G network.

Meanwhile, Ericsson posted a net profit of 3.9 billion kronor ($450 million) for the second quarter of 2021, a jump of 51% from the same period in 2020 that was marked by the coronavirus pandemic.

Ericsson's sales slipped however by 1% to 54.9 billion kronor owing notably to a drop of 2.5 billion kronor in China from the same period a year earlier.