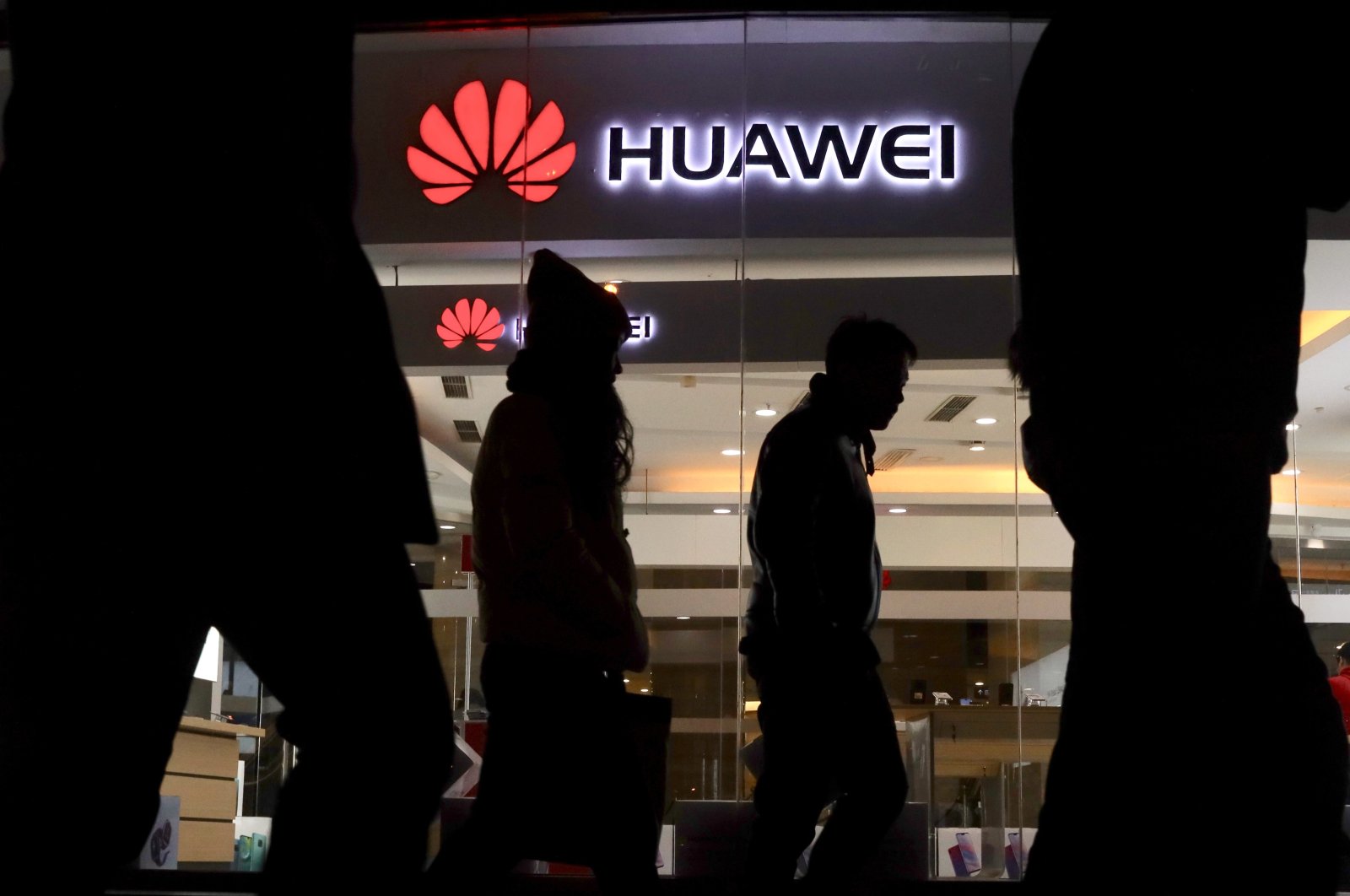 The British government on Tuesday said it was seeking greater powers to ban high-risk vendors from the country's telecoms network in the wake of a decision to block China's Huawei.

London in July reversed its policy of allowing Huawei to provide infrastructure for the U.K. 5G network under heavy pressure from Washington and threats of reprisals from Beijing.

Now it is seeking to enshrine the decision in law with the publication of the Telecommunications (Security) Bill, which will be debated by Parliament.

"This groundbreaking bill will give the U.K. one of the toughest telecoms security regimes in the world and allow us to take the action necessary to protect our networks," said Digital Secretary Oliver Dowden.

Dowden's department said the bill, if passed, would be a "significant step to protect the UK from hostile cyber activity by state actors or criminals".

Telecoms providers, which currently set their own network security standards, will be legally obliged to manage the risk from high-risk vendors according to government directives.

The bill was a "way of incentivizing better security practices," as self-regulation was not working, it added.

"But as we benefit from these we need to improve security in our national networks, and operators need to know what is expected of them," he added.

Monitoring and assessment of security will be carried out by the government's arms-length broadcasting and communications regulator Ofcom.

The government in July announced that no new Huawei equipment can be bought from the end of this year, and all of the Chinese firm's equipment has to be removed from 5G networks by 2027.

The United States has described Huawei as a "threat to national security" and "beholden to the Chinese Communist Party," prompting denials from the firm and diplomats.

The decision strained already fraught ties between London and Beijing over the latter's treatment of Hong Kong and the repression of ethnic Uighurs in the western Xinjiang region.

Britain insisted its policy reversal was prompted by U.S. sanctions that blocked Huawei access to crucial microchips at the heart of 5G networks.