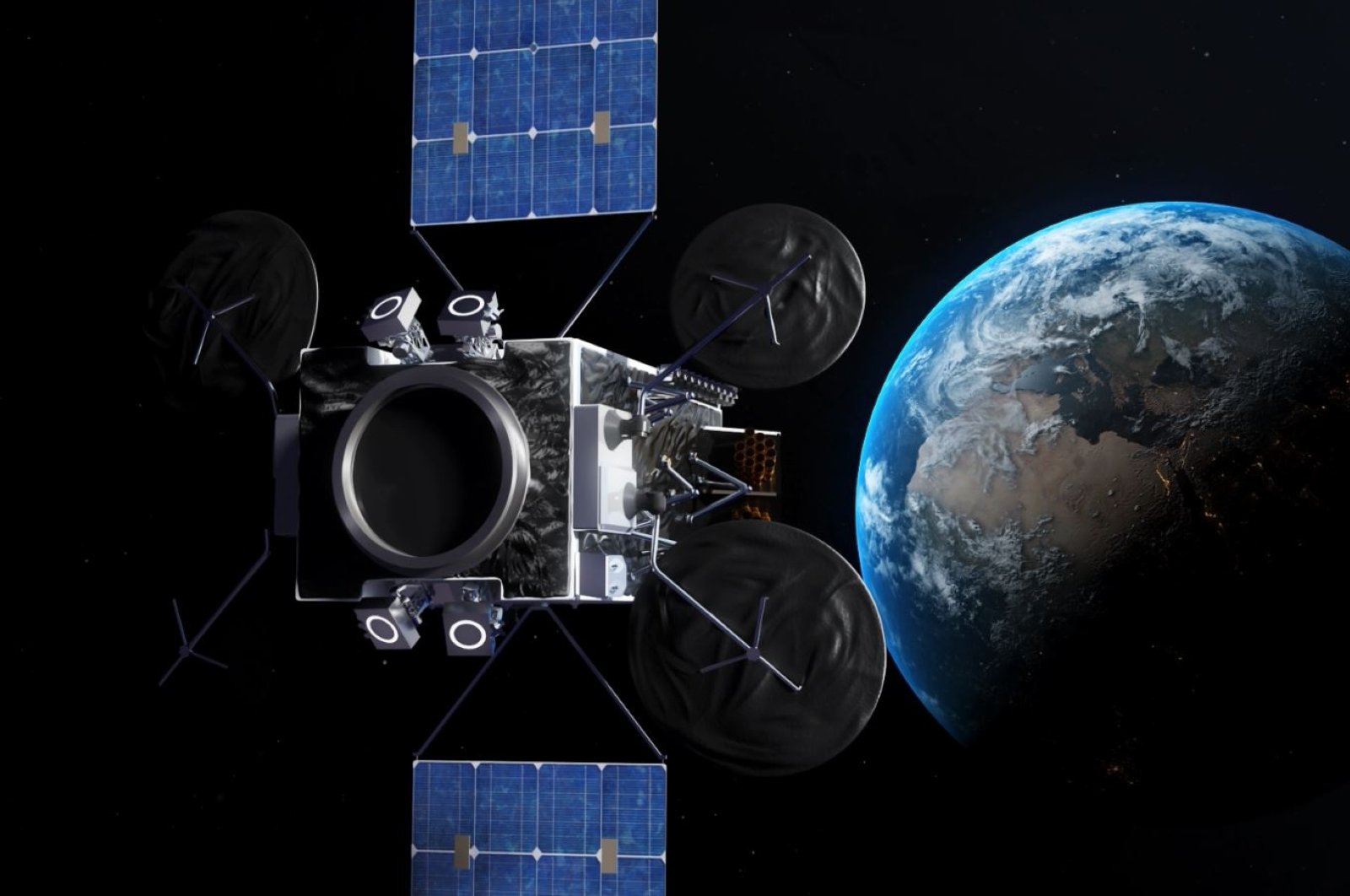 A screenshot taken from a video by TAI on the communication satellite technologies developed by the company, Feb, 12, 2021. (DHA Photo)
by DAILY SABAH Feb 12, 2021 5:03 pm
Edited By Ayşe Betül Bal
RECOMMENDED

Turkish Aerospace Industries (TAI) will make the country’s first export in the field of space with a satellite project tailored for Argentina, a statement by the Presidency of Defense Industries (SSB) said Friday.

GSATCOM Space Technologies Inc. initially started its new-generation communication satellite development program in 2019, and it is expected to provide significant advantages in the international market.

The sale of the new-generation communication technologies to Argentina will be the firm's first international sale in which it fully owns intellectual and industrial rights.

SSB Chairperson Ismail Demir, whose views were included in the official statement, said the country’s defense industry, which continues its projects for independence and the future of Turkey, maintains its contribution to the National Space Program goals and carries its capabilities abroad.

“I congratulate all our engineers who will contribute to the development of the satellite to be delivered to Argentina in 2024, within the scope of the project, which will be the first export of our country in the field of space,” he added.

With the GSATCOM license, the production of the ARSAT-SG1 communication satellite, which is aimed to be developed in three years by TAI, GSATCOM and INVAP engineers, will be completed in 2024. The new-generation satellite is set to serve in the Ground Synchronous Orbit and will be used for civilian data transfer.

It has a fully electric propulsion system and an output capacity exceeding 50 Gbps in Ka-Band.