Teknofest 2020 kicks off in Turkey's Gaziantep, attracting more young tech fans than ever 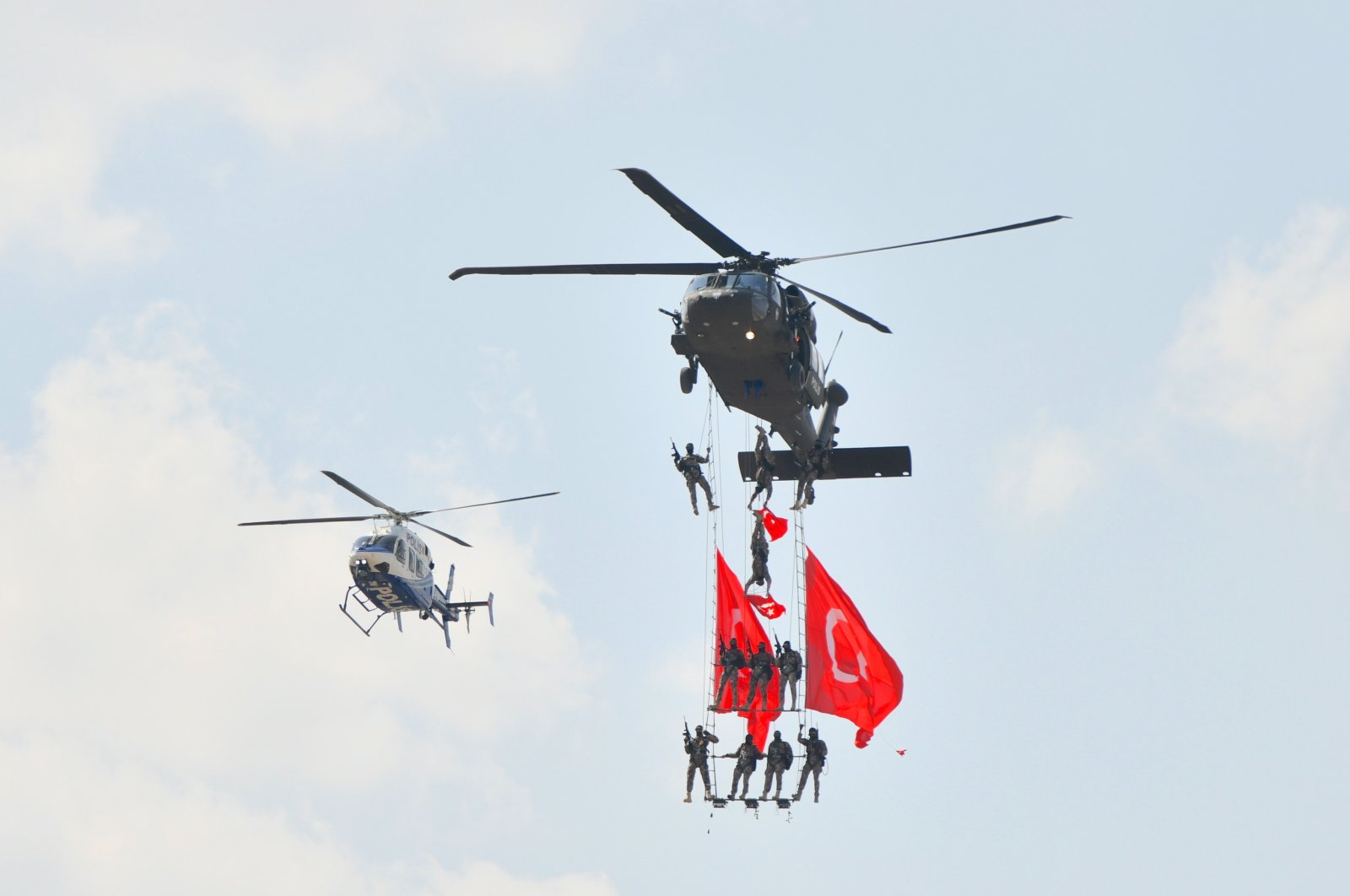 Teknofest, Turkey’s largest aerospace and technology gathering and the world's second-biggest aviation event, kicked off Thursday in the southeastern province of Gaziantep.

The four-day festival, jointly organized by the Turkish Technology Team Foundation (T3) and the Industry and Technology Ministry, is being organized virtually this year due to the coronavirus pandemic.

Industry and Technology Minister Mustafa Varank said that interest in the leading tech festival has been increasing exponentially every year, and while only 4,333 teams competed during its first year, the number of teams reached 17,773 in its second.

“More than 100,000 competitors applied to Teknofest this year,” he said during a speech on the opening day of the event, which runs through Sunday.

Varank noted that interest in the festival exceeds Turkey’s borders as they have hosted contestants from 122 countries.

He said that Teknofest is quickly becoming the world’s No. 1 festival in its field, with 1.7 million visitors last year.

The minister said that even the pandemic did not prevent youth from following their ambitions with a single goal of focusing on groundbreaking technologies.

Varank said that today’s dreams will return solid outcomes down the road as youth who “launch rockets, compete with unmanned aerial vehicles (UAV) and produce energy vehicles are set to build the country’s most modern missiles, aircraft and smart cities in the future.”

Also speaking on the opening day, Selçuk Bayraktar, who is T3 chairman of the board of trustees and Teknofest chairman, said that the festival was initially started with the vision of a Turkey that produces the most advanced technologies in the world, noting that now they share this dream with millions of young people.

The event will include a host of activities, such as air shows with warplanes and helicopters, seminars, summits, tournaments and fairs. This year's edition of the festival will also feature technology competitions in nearly two dozen different categories – such as biotechnology innovation, agriculture, environment and energy, transportation, education, helicopter design and jet engine design.

The events will be livestreamed through related institutional social media channels.