Triggered by pandemic, mobile payment to edge out plastic cards 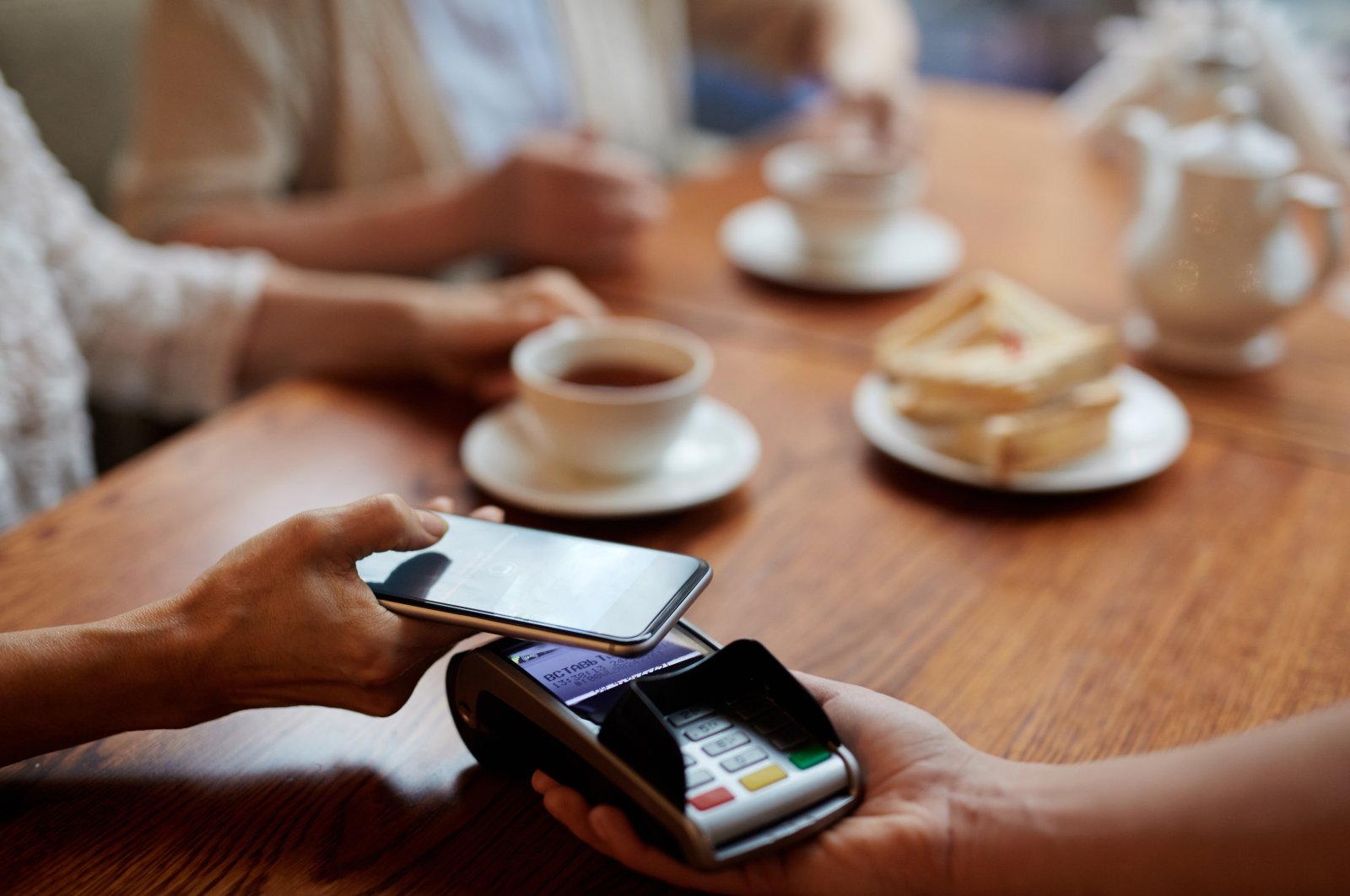 Stating that plastic cards have been replaced by mobile payments during the pandemic, the CEO of Turkish digital payments company Iyzico said the QR codes will replace plastic cards, a change envisaged for 2021

The period for banks imposing the services they offer on their customers is coming to an end. A financial technology (fintech) startup will now be able to offer customers all kinds of services, from payment systems to financial services, instead of a bank. It will even be possible to pay via the mobile application with a QR code. New regulations have led to rapid development in this regard. The founder and CEO of the company, Barbaros Özbuğutu, who led the way with Iyzico in the field of fintech, underlined that the new regulations will contribute to the vision of democratizing payment systems. Stressing that the investments of the Central Bank of the Republic of Turkey (CBRT) will accelerate the change, Özbuğutu hinted at the changes that will come into our lives in 2021.

Özbuğutu, who sold Iyzico to global payment technology startup PayU for $165 million (TL 1.2 billion), summarized the developments that will accompany the new regulations. "Generally speaking, when we say digital payment market, this is a market in its own right. What falls under digital payments is, in fact, all payments we make in a digital environment, including e-commerce, insurance payments and tax payments," he said.

"We are probably talking about a market of around $200 billion-$300 billion. With the changes and innovation made by the CBRT with this new law, this market is actually growing a little more. In other words, in the setup here, there are actually very clear digital infrastructure investments made by the central bank. One of these is common QR code work on the payment acceptance side. Together, companies that create the greatest value for customers and are fast will be taking the biggest share of this pie," Özbuğutu said.

The Iyzico CEO stated that the period of getting everything you want from a single point, which can be seen in Turkey as well, will begin to have more democratized solutions. "While you are getting the services from four to five places, a world like ordering your food from one place is starting to emerge," he continued.

"We want to make financial services more democratic. Let me give you an Iyzico account; the Iyzico account is already everywhere; shop wherever you want to shop. However, in the end, I offer you a safe infrastructure for that shopping. I give you an assistant with protected shopping and provide you 24/7 service here. Even if you only have a credit card, I will rapidly digitize cash to the banking system and give it the chance to be a part of its economy in the digital world as well as in the physical world. I think that the decision-making right should belong to the consumer," Özbuğutu said.

Every country will make its own smart currency

Turkey's preparation for new digital currency scenarios is a relief, Özbuğutu said, stressing that the same things we experience in the physical world are also present in digital form.

"Facebook has again created a currency that has been brought together by private companies like Libra. I think there are huge risks here, but I feel a little relieved in our talks with the central bank, because I saw that Turkey's response to it was very clearly prepared. If they do not do this, the economy in that digital environment will inevitably be managed over digital currencies created by private companies or other countries," Özbuğutu explained.

"In this respect, forward-looking countries will issue their own digital currencies; that money will be smart money. At the points we see here, perhaps programmable currencies will emerge. It will also be a more transparent structure, meaning a structure where the informal economy is much smaller. Designing this structure should also be the primary responsibility of all countries. With the pandemic, we actually see how fast this physical-to-digital shift is progressing," he said.

Özbuğutu emphasized that Turkey is a strong country in terms of dynamic and innovative entrepreneur resources, "so much so that people are online for an average of seven hours and 15 minutes a day, and 92% of the population, that is, 77 million people, use mobile devices. This situation caused consumers to prioritize the factors of speed and convenience."

For example, he said: “Germany is a country that raises the bar in terms of productivity in different industries and different verticals. In terms of efficiency, very clear standards increase productivity, but there are two things, namely setting standards in the common mind and conforming to standards, and the control of this is an important factor. All licensed payment institutions are audited for IT systems every two years, and you submit the audit report to the central bank. If there is any defect there, it sticks out like a sore thumb."