Trump says he has approved an Oracle deal for China's TikTok 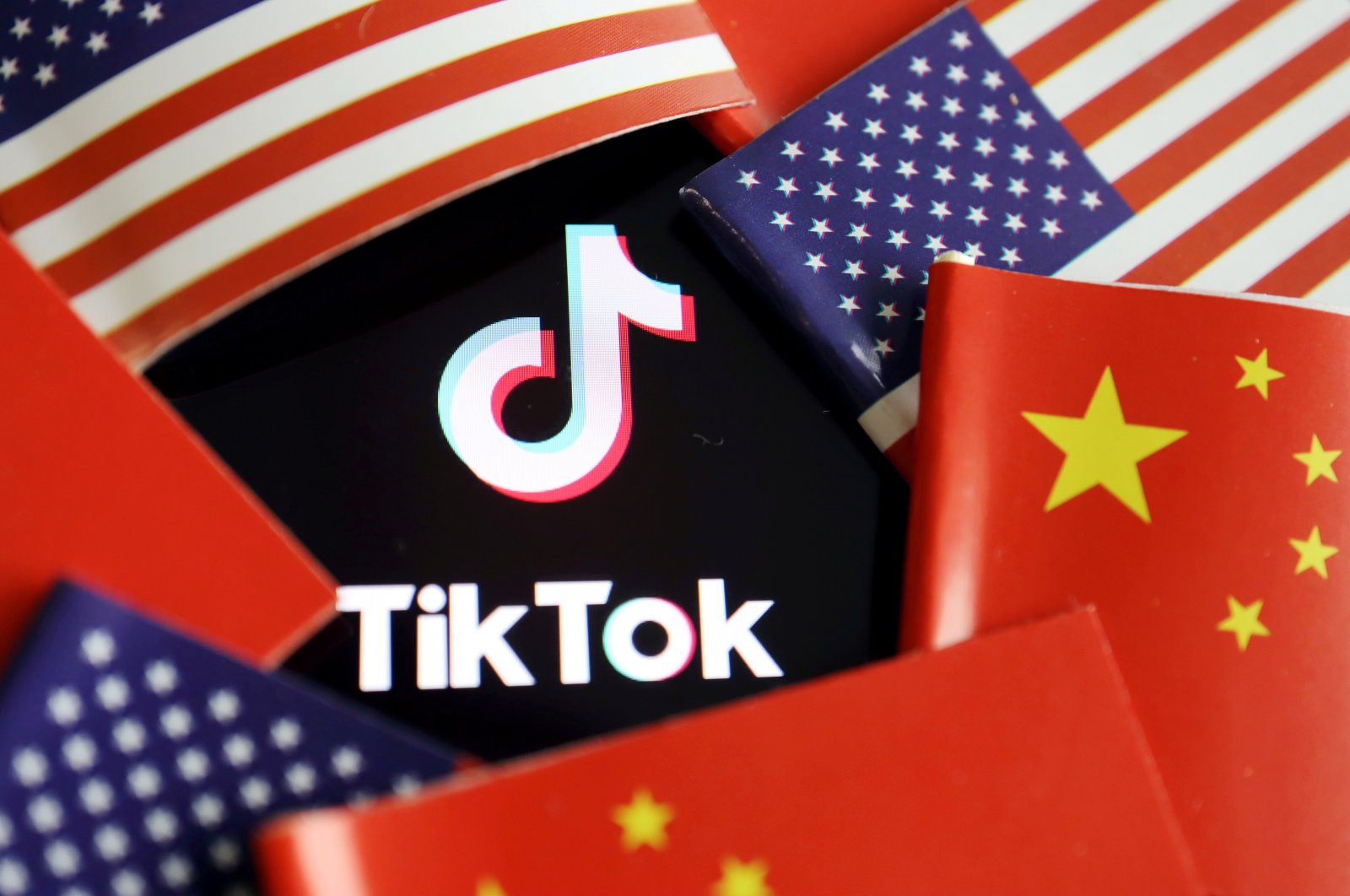 U.S. President Donald Trump said he has approved a deal, at least in concept, between Oracle and ByteDance, the China-based operator of social media app TikTok, though the specific details have not been revealed and much may still remain unresolved.

While Trump told reporters Saturday the deal he approved met his demands for user data security, it was unclear whether ByteDance would retain majority ownership over the popular video-based social media platform.

U.S. mega-retailer Walmart would also be part of the agreement.

"I have given the deal my blessing. If they get it done, that's great, if they don't, that's okay too," Trump said.

According to Trump, the companies agreed to contribute $5 billion to a "patriotic education" fund to "educate people as to the real history of (the United States) – the real history, not the fake history."

In a statement published on ByteDance-owned news app Toutiao Sunday, the Beijing-based firm denied knowledge of the fund, writing that they "learnt about the 5-billion-dollar education fund for the first time from the news."

Restrictions on TikTok in the U.S., where the app has around 100 million users, were set to go into effect early this coming week, though an agreement could avert those measures.

The U.S. Treasury Department confirmed progress toward a deal. "The President has reviewed a deal among Oracle, Walmart, and TikTok Global to address the national security threat posed by TikTok's operations," spokesperson Monica Crowley said in a statement Saturday.

"Oracle will be responsible for key technology and security responsibilities to protect all U.S. user data," Crowley added.

Approval of the transaction is subject to a closing with Oracle and Walmart and necessary documentation and conditions to be approved by the Committee on Foreign Investment in the United States (CFIUS), the committee that reviews the national security implications of foreign investments in U.S. companies or operations.

The Department of Commerce said that "in light of recent positive developments," its secretary, Wilbur Ross, at Trump's direction, would "delay the prohibition of identified transactions" pursuant to the executive order issued by the president in August which would have seen TikTok banned in the U.S. from the middle of this month unless sold to a U.S. company.

According to the statement, the order would have been effective on Sunday until Sept. 27.

Meanwhile, TikTok said in a statement that the joint proposal with Oracle and Walmart "will resolve the security concerns of the U.S. administration and settle questions around TikTok's future in the U.S."

The company added that it was also working with Walmart on a commercial partnership and that both U.S. companies would take part in a financing round before an initial public offering of stock in which they can take up to 20% of stake in the Chinese company.

TikTok also committed to maintaining and expanding its U.S. headquarters and bring 25,000 jobs across the country.

Oracle also confirmed its part in the deal taking shape.

"As a part of this agreement, TikTok will run on the Oracle Cloud and Oracle will become a minority investor in TikTok Global," said Oracle chief executive officer Safra Catz.

"We are 100% confident in our ability to deliver a highly secure environment to TikTok and ensure data privacy to TikTok's American users, and users throughout the world," Catz added.

The U.S. government is pulling the plug on the Chinese messaging app WeChat because of similar criticisms about data security: It will both disappear from app stores and lose most of its functions Monday.

In a statement released Saturday, WeChat's parent company Tencent said it had "put forward a comprehensive proposal to address" the U.S. government's concerns, and said it "will continue to discuss with the government and other stakeholders in the U.S. ways to achieve a long-term solution."