Trump set to block US downloads of Chinese-owned TikTok, WeChat 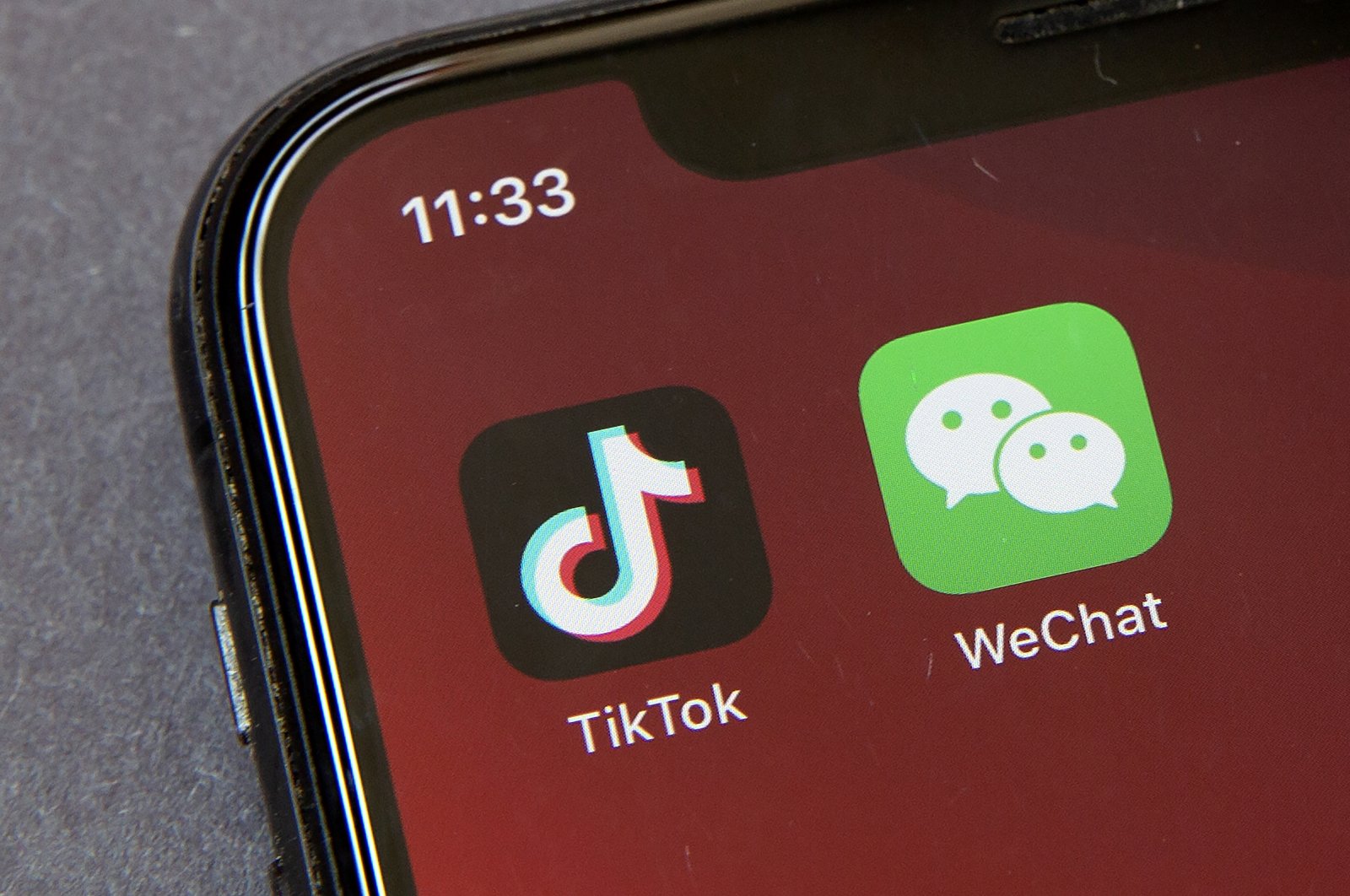 The U.S. Commerce Department said it will issue an order Friday that will bar people in the U.S. from downloading Chinese-owned messaging app WeChat and video-sharing app TikTok starting on Sept. 20.

Commerce officials said the ban on new U.S. downloads of TikTok could still be rescinded by President Donald Trump before it takes effect late Sunday as TikTok owner ByteDance races to clinch an agreement over the fate of its U.S. operations.

ByteDance has been in talks with Oracle Corp and others to create a new company, TikTok Global, that aims to address U.S. concerns about the security of its users' data. ByteDance still needs Trump's approval to stave off a U.S. ban.

Commerce officials said they will not bar additional technical transactions for TikTok until Nov. 12, which gives the company additional time to see if ByteDance can reach a deal for its U.S. operations.

The department said the actions will "protect users in the U.S. by eliminating access to these applications and significantly reducing their functionality."

Oracle shares fell 1.6% after the news in pre-market trading.

The Commerce Department order will "deplatform" the two apps in the U.S. and bar Apple Inc's app store, Alphabet Inc's Google Play and others from offering the apps on any platform "that can be reached from within the U.S.," a senior Commerce official told Reuters.

The order will not ban U.S. companies from doing businesses on WeChat outside the U.S., which will be welcome news to U.S. firms like Walmart and Starbucks that use WeChat's embedded "mini-app" programs to facilitate transactions and engage consumers in China, officials said.

The order will not bar transactions with WeChat-owner Tencent Holdings' other businesses, including its online gaming operations, and will not prohibit Apple, Google or others from offering TikTok or WeChat apps anywhere outside the U.S.

The bans are in response to a pair of executive orders issued by Trump on Aug. 6 that gave the Commerce Department 45 days to determine what transactions to block from the apps he deemed pose a national security threat. That deadline expires on Sunday.

Commerce Department officials said they were taking the extraordinary step because of the risks the apps' data collection poses. China and the companies have denied U.S. user data is collected for spying.

The Trump administration has ramped up efforts to purge “untrusted" Chinese apps from U.S. digital networks and has called TikTok and WeChat “significant threats.”

TikTok has 100 million users in the U.S. and is especially popular among younger Americans.

WeChat has had an average of 19 million daily active users in the U.S., analytics firms Apptopia said in early August. It is popular among Chinese students, ex-pats and some Americans who have personal or business relationships in China.

WeChat is an all-in-one mobile app that combines services similar to Facebook, WhatsApp, Instagram and Venmo. The app is an essential part of daily life for many in China and boasts more than 1 billion users.

The Commerce Department will not seek to compel people in the U.S. to remove the apps or stop using them but will not allow updates or new downloads. "We are aiming at a top corporate level. We're not going to go out after the individual users," one Commerce official said.

Over time, officials said, the lack of updates will degrade the apps usability.

"The expectation is that people will find alternative ways to do these actions," a senior official said. "We expect the market to act and there will be more secure apps that will fill in these gaps that Americans can trust and that the U.S. government won't have to take similar actions against."

Commerce is also barring additional technical transactions with WeChat starting Sunday that will significantly reduce the usability and functionality of the app in the U.S.

The order bars data hosting within the U.S. for WeChat, content delivery services and networks that can increase functionality and internet transit or peering services.

"What immediately is going to happen is users are going to experience a lag or lack of functionality," a senior Commerce official said of WeChat users. "It may still be usable but it is not going to be as functional as it was." There may be sporadic outages as well, the official said.

Commerce will bar the same set of technical transactions for TikTok, but that will not take effect until Nov. 12 to give the company additional time to see if ByteDance can reach a deal for its U.S. operations. The official said TikTok U.S. users would not see "a major difference" in the app's performance until Nov. 12.

Commerce will not penalize people who use TikTok or WeChat in the U.S.

The order does not bar data storage within the U.S. for WeChat or TikTok.

Some Americans may find workarounds. There is nothing that would bar an American from traveling to a foreign country and downloading either app, or potentially using a virtual private network and a desktop client, officials conceded.